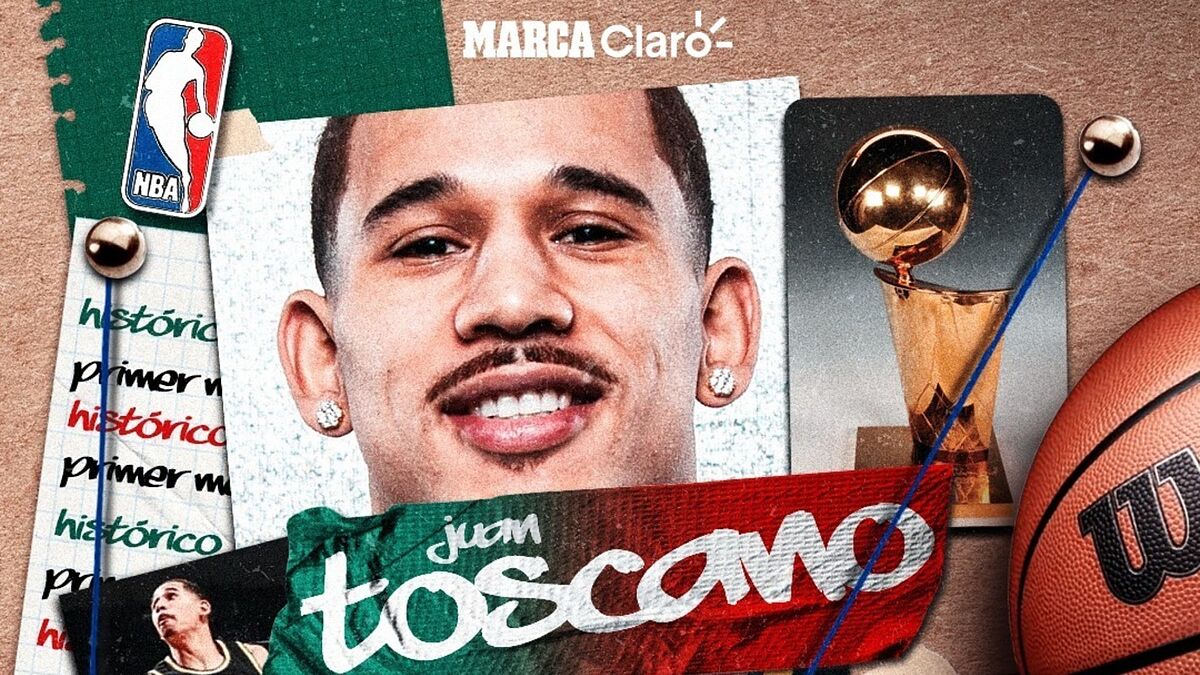 The Warriors are the NBA championsand for the first time in history, the champion team of the best basketball league in the world has a player of M

The Warriors are the NBA championsand for the first time in history, the champion team of the best basketball league in the world has a player of Mexican origin in its ranksyour name Juan Toscano Anderson, who from now on leaves his name engraved as one of the players who have managed to win a champion ring.

The numbers of Juan Toscano in Finals

As the season progressed and injured players returned, the opportunities to be part of the rotation of the Warriors were decreasing, that happened with Juan Toscano who, through it all, he never failed to support and deliver when Steve Kerr required it.

in the Finals against boston, the Mexican team had the opportunity to participate in four of the six matches and although he entered when the games were already defined, no one could take away his pride in having participated in the NBA Finals and not only that, being part of the winning team.

His averages in the regular season were 4.1 points, 2.4 rebounds and 1.7 assists. Juan participated in 73 games with an average of 13.6 minutes per game.

Maybe he didn’t get many minutes in the Finals, but He was an important part of the Warriors throughout the campaign and thanks to his perseverance he fulfilled his dream of becoming an NBA player.not only that, today he can shout that he is a champion.

Tags: Claro-MX/Basketball/Nba
NBA Finals 2022: Juan Toscano-Anderson: “We are the favorites, I think we are the best team in the NBA”
NBA Finals 2022: Stephen Curry with his mind on Game 5: “We have a lot left in the tank”
Warriors 103-90 Celtics | NBA Finals 2022: The Warriors seal the work and are crowned after beating Boston
NBA 2834