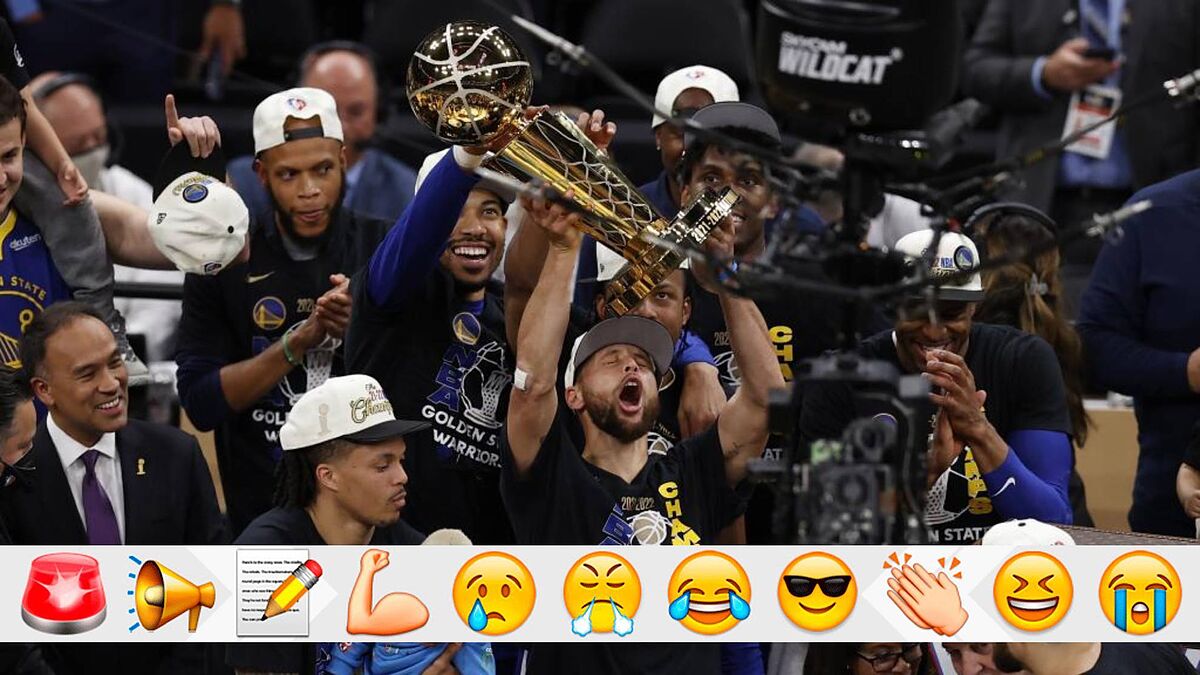 John Lennon and the Beatles changed music. Diego Maradona changed football. Steven Spielberg did it with cinema. Stephen Curry’s Golden State Warriors with basketball. The fourth ring of the San Francisco Bay team is the fourth proclamation of a glorious, unique revolution that makes the sport understood in a different way.

Ultimately, it is just another championship. But also in the forms, those that indicate that it was no longer a super-team. Now it is worked, having a hard time before Boston Celtics in two games, but getting your style and identity makes the difference. A fair champion with the sport and the way we understand it.

When the Golden State Warriors broke into the traditional structure of the NBA, there was a tendency to be favorable to a current of total and absolute undervaluation of Stephen Curry. Because he didn’t have an MVP in the finals and they were Kevin Durant’s territory. Because yes, he was compared to Michael Jordan, but he was still like him. Those who changed the game and its rules.

Therefore, the fourth ring and the MVP is the award deserved. Fair and necessary to a totem of international sport. That at 34 years old he does not give up what makes him unmistakable. And, to add insult to injury, he is the one who makes his team fly on the track. His two recitals at the Garden will remain forever. Before and after.

Of all those who form that ‘champion’s heart’ of the Warriors there is a father figure, unique and without him history would change a lot. Steve Kerr, someone who was also in the heart of Jordan’s Bulls. From his direction he knew how to ensure that two bad years did not become the end of a dynasty and managed to make the Warriors mentally aware of having more dances.

Steve Kerr explodes after the shooting at the school in Uvalde (Texas): “When are we going to do something?!”

He, Draymond Green or the surprising Wiggins are the figures that are less talked about, but who must be valued as stellar for changing the fortunes of the team from a less stellar plane. But fundamental, because they provide glue on the court and the bench. And his best example was the sixth game of the final.

Honor the Celtics, go ahead. The obvious cannot be denied and the work of the best basketball team in the world cannot be faulted for many months. But yes, they disappointed in the game that was played at home. Because they came out so well and had such a good end to the third quarter that there is a bittersweet taste. What happened? 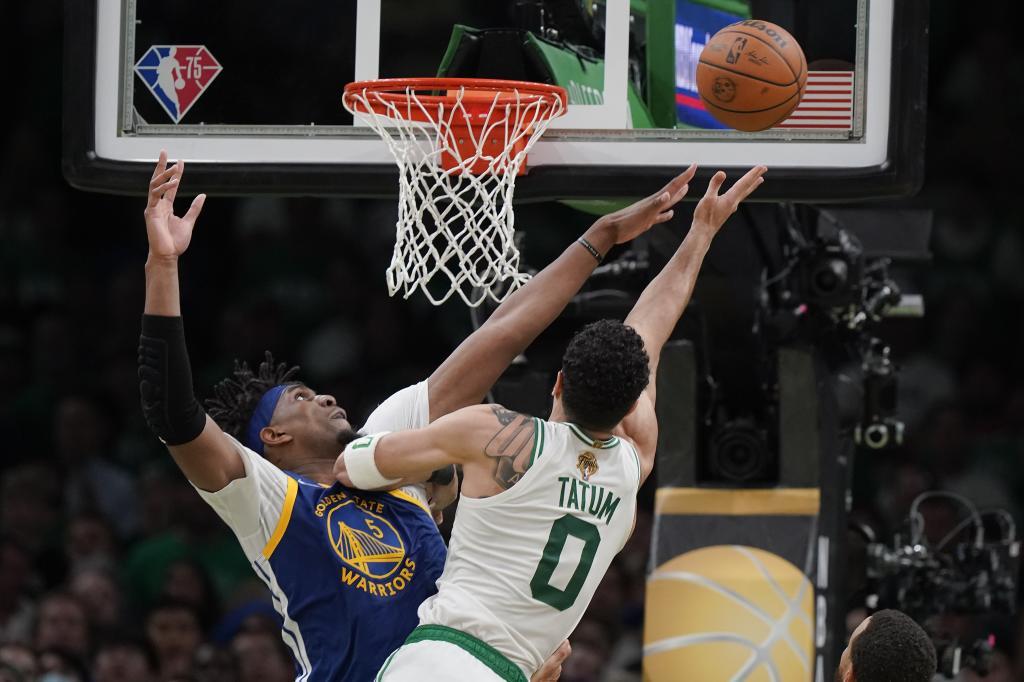 For the most part, the answer is Jayson Tatum. He collapsed by not being able to apply his game, he collided again and again with the Warriors and chained inaccuracy after inaccuracy. Horford and Brown took the team lead and they kept him alive. Tatum, for his part, leaves the final with bad feelings.

The best team in history. That is the question. That is the question. The fourth ring of the Warriors opens a new dimension that had not been explored. The one that has to do with the culture and mentality of the winner. The one that has to do with resurgence. And the one that is to change history and sport. In that, these Warriors are unmatched. And that may well be the thing that tips the scales. 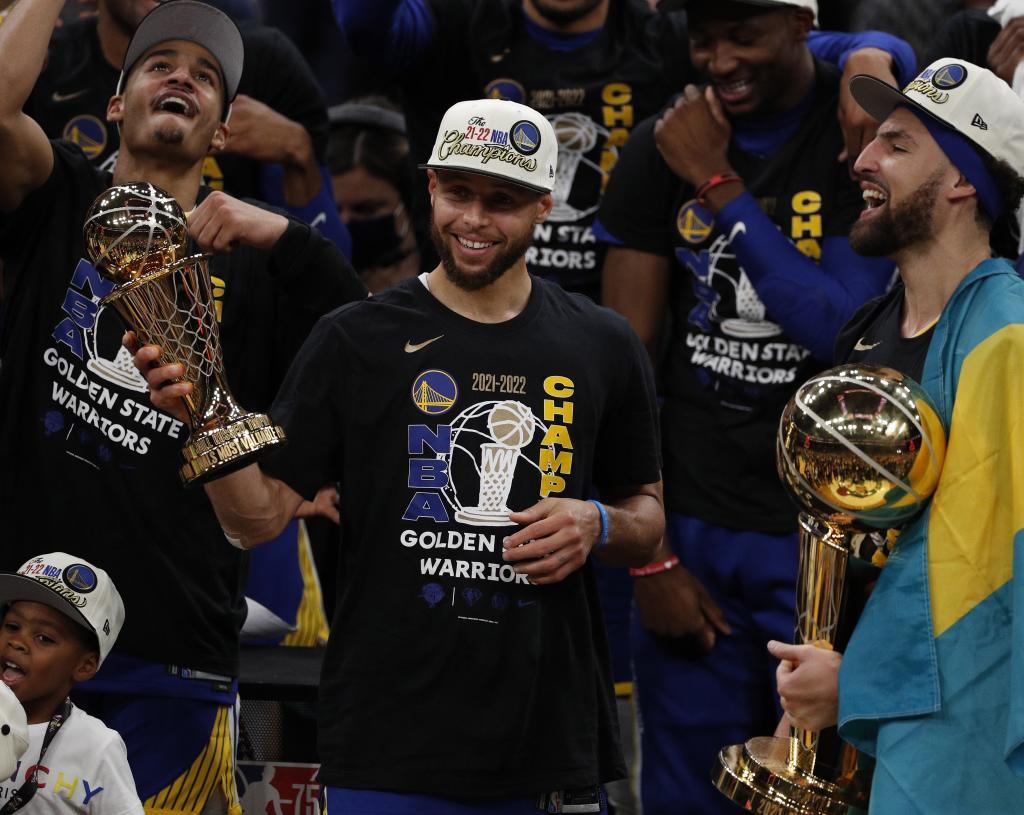 Because the Warriors were the worst team in the NBA two courses ago. Sunken and without references due to injuries. They have returned, they have seen and they have won. In a spectacular way and for the history of basketball due to the context of the Garden. No, Jordan isn’t worse than any of them, but his Bulls can go down to the second rung. It is fair to value it.