NBA Finals 2022: Stephen Curry and the first MVP of the final of the player who ruled them all 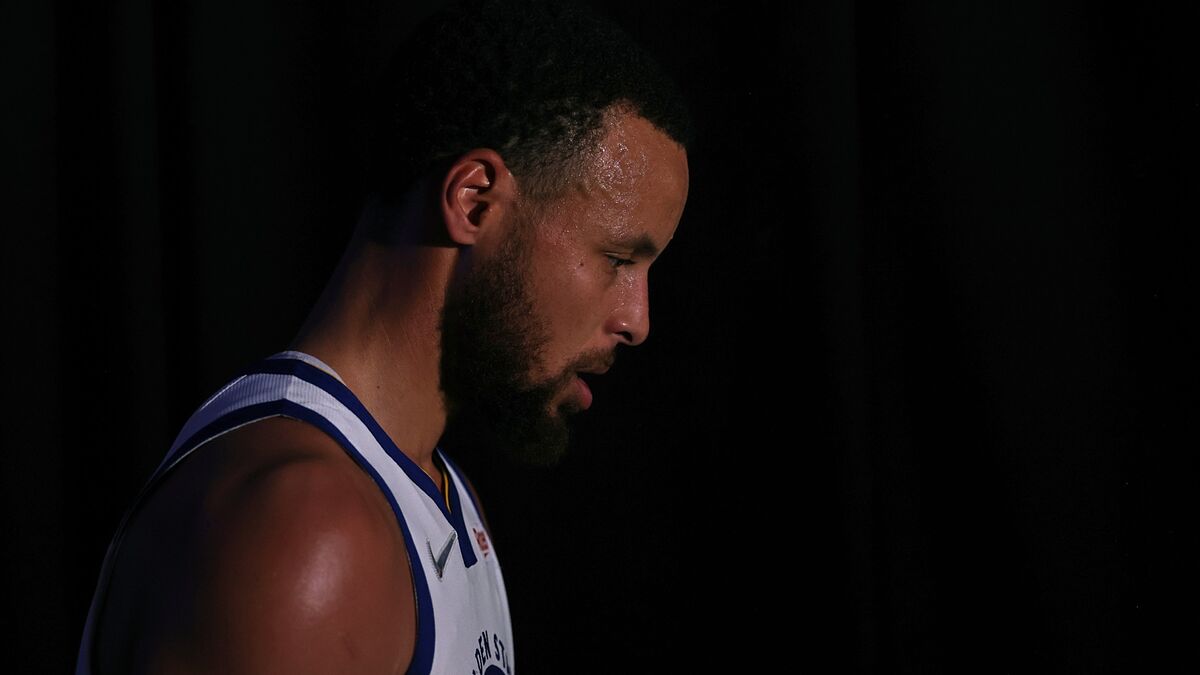 LThe history of basketball is no longer indebted ton Stephen Curry. It sounds even daring to reach that conclusion with the player who changed the

LThe history of basketball is no longer indebted ton Stephen Curry. It sounds even daring to reach that conclusion with the player who changed the sport. He took it further, he established a dictatorship from the triple and there he was the best student and first teacher. Four champion rings, but, finally, his first NBA Finals MVP arrives. and, also finally, his role in a fight for the ring is rewarded. The one where others of his classmates had upstaged him on ‘D-Day’.

Because Andre Igoudala and Kevin Durant -on two occasions- were the MVPs of the finals of the great ‘rush’ of the Warriors in the NBA finals. Curry, who was even accused of ‘not showing up’ in these games, was not in these pools. Until he managed to make his best number. One that could be doubted even seeing his age -turning 35 in 2023- and the injuries that embittered his last courses.

But Curry stormed to heaven in the final. Being the foundation of some Warriors who could lose it perfectly, just as they faced the last quarters of the first and third games. Because his outside threat was never stopped by the Celtics, and neither Smart’s antidotes nor Udoka’s post-block solutions could knock him down. Curry mat, over and over again.

A stat line of 30.6+5.8+4.6 puts the finishing touch on Curry. To a player who changed the legend and was crowned in an almost magical way: in the mecca of the TD Garden. There, the last finals MVP by a visiting player was a certain Kareem Abdul-Jabbar in 1985. Legend among legends joined by Curry.

Curry, thus, presents four champion rings and what is more important: define the new basketball. Stretch it, send it to the triple and be part of the winningest team in the It was modern and the one that has nothing to envy with Jordan’s Bulls. The MVP who does justice to history. The MVP who ruled them all.