NBA Finals 2022: Stephen Curry explodes with 43 points and the Warriors take Game 4 of the NBA Finals 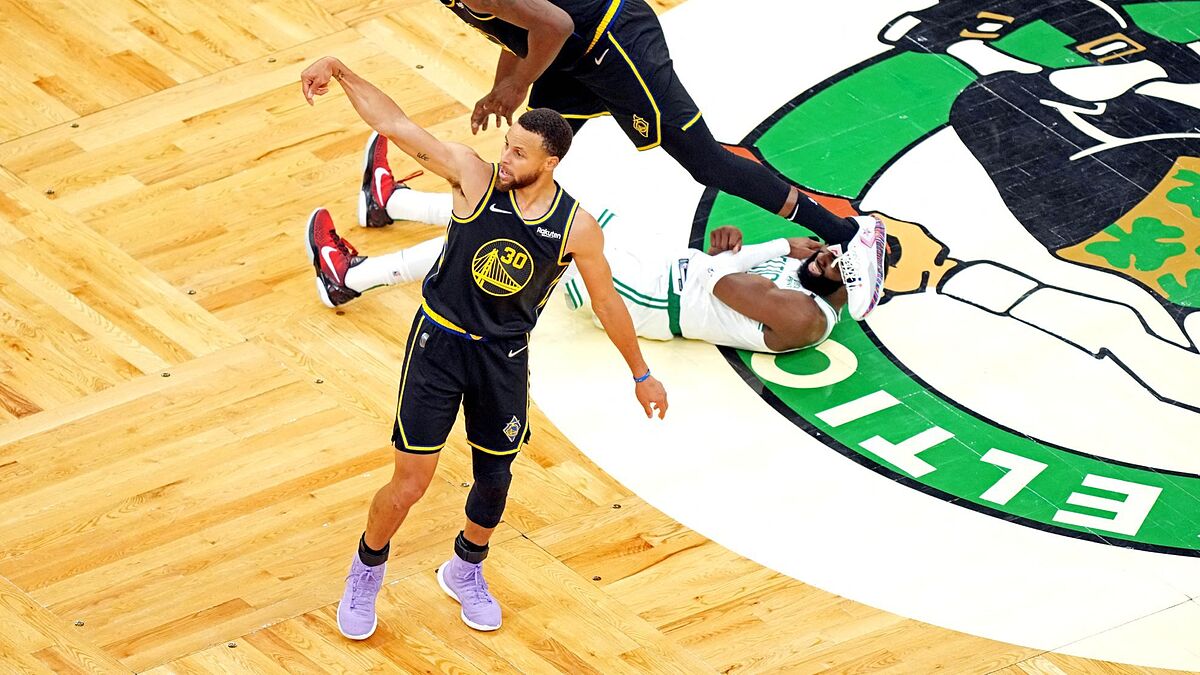 JJust when it seemed that Boston would put Golden State against the wall, the magic of Stephen Curry appeared who with a superb performance of 43 p

JJust when it seemed that Boston would put Golden State against the wall, the magic of Stephen Curry appeared who with a superb performance of 43 points led the Warriors to a vibrant triumph over the Celtics whom they defeated with a score of 107-97 to win Game 4 of the NBA Finals and tie the series at two games apiece.

It was a match full of intensity from start to finish, in fact, it was until the end of the game when there was a double digit advantage. After a first half where Boston was more connected, the Warriors came back from the break with a totally different attitudethey knew that losing again at the TD Garden was too risky because only one team has managed to overcome a 1-3 deficit in the Finals.

Stephen Curry wasn’t about to lose in Boston and that became clear in the second half, With Curry’s explosion, Andrew Wiggins and Klay Thompson also woke up with well-timed baskets and enviable defense. The Celtics, on the other hand, did not know how to maintain the advantage and suffered turnovers at crucial moments, in addition, Jaylen Brown got into foul trouble very early and that situation limited him for much of the game. With 1:24 on the clock, Curry hit a three-pointer to take a 100-94 lead, an advantage they never let go.

Stephen Curry exploded with 43 points, connected 7 of his 14 triple attempts and also added 10 rebounds. The support now if it appeared, Andrew Wiggins had a brilliant performance with 17 points and 16 rebounds.while Klay Thompson added 18 points.

For Boston, Jayson Tatum was the most outstanding with 23 points, Jaylen Brown got 21 but finished with five personal fouls.

The series travels back to the Chase Center for Game 5 of the Finals and then back to the TD Garden today the magic number for both of them is two wins.

Tags: Claro-MX/Basketball/Nba
NBA Playoffs 2022: NBA Playoffs, at the moment: these are the positions and crosses for the postseason and the Play In tournament
NBA Finals 2022: The Celtics promise to be reborn after the defeat in the NBA Finals
NBA 2022: Frank Vogel will not survive the fiasco and will be fired by the Lakers
NBA 2870