NBA Finals 2022: Stephen Curry is an alien and takes over the final 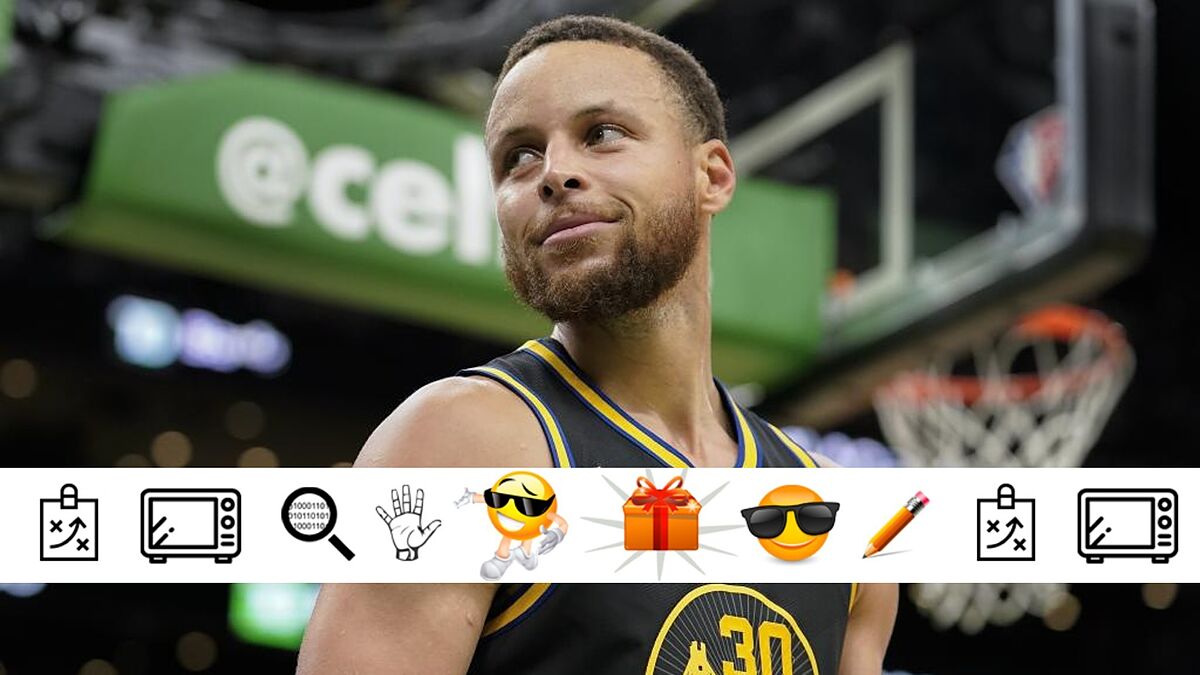 yesIf any of those present had any doubts about Stephen Curry, you can already write 100 times 'never doubt Curry again'. Or thousand. Not even t

yesIf any of those present had any doubts about Stephen Curry, you can already write 100 times ‘never doubt Curry again’. Or thousand. Not even the problems with his left foot after the third game can stop him. The immeasurable recital of him in the fourth garden game it is to save and watch, if possible, once or twice a week.

The base of the Warriors signed a monument with 43 points to knock down the Celtics at the Garden, 97-107 and put his team back in the Finals. The crucial fourth game that could have left the series very touched turned out to be the best that they have played so far Boston and Golden State. The Celtics ran out of gas at the end and returned home field factor to their rival.

Among all the protagonists of the final, one stood out Stephen Curry delicious and unstoppable. She did everything, but above all she hammered the ‘green’ hoop mercilessly. He made 7 of 14 triples, highlighting the four in a row in the third quarter, and also grabbed 10 rebounds. udoka he had prepared several defenses against him, but he dynamited them all. On a night when he intermittently appeared Klay Thompson (18), Curry decided to take over the finals to extend them until at least the sixth game.

In the process of Curry breaking down the resistance of the Celtics in a Garden that he will have nightmares with him, the player of the Warriors It was breaking down historical barriers. 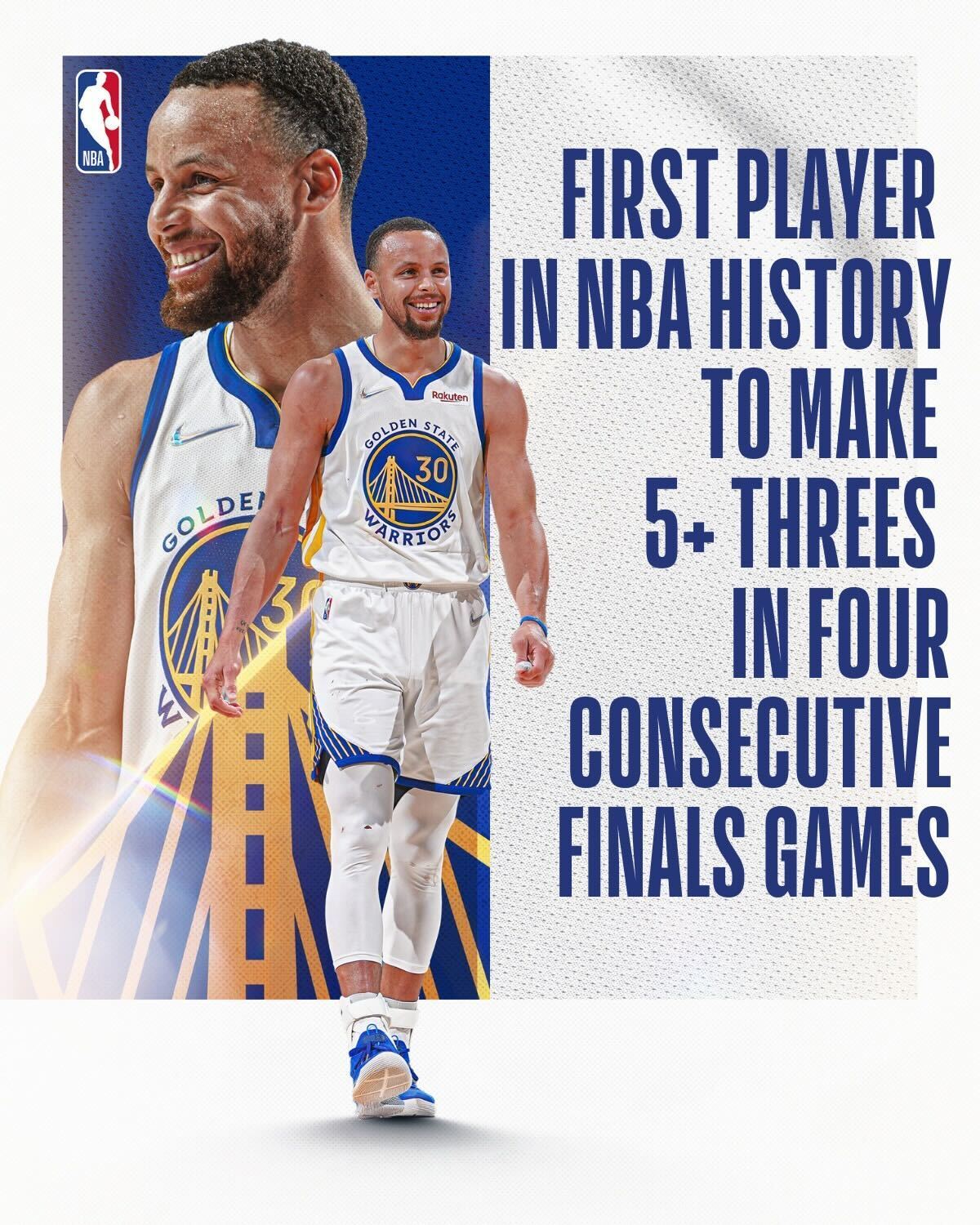 First he became the twelfth player with the most assists in the history of the Playoffs, surpassing no less than Larry Bird and Kobe Bryant. Later, he became the first player in history to achieve five or more triples in four straight Finals games. Then he left behind Shaquille O’Neal to be the eleventh best scorer in Finals history. And finally he equaled his partner Klay Thompson (2019) as the only two players capable of achieving six or more three-pointers in two straight Finals games. And signing 43 points he also beat his scoring cap in a Finals game.

Curry, with that good boy smile, fatally hit some Celtics who dreamed of 3-1 and who will have to travel to San Francisco with much more pressure than expected.

Special mention deserves the game of Andrew Wiggins. The Canadian put in a spectacular performance with 17 points and 16 rebounds, something that no one on the Warriors had done in a Finals since Nate Thurmond in 1967, and it was a kind of launching ramp for him. Curry during the first period in which he was the thermometer of the Warriors. Curry’s 43 points may indicate loneliness, but wiggins He was at all times escorting his star with his work and success.

Another player who excelled was Jaylene Brown. He was sensational, especially in the third quarter, holding his team at the moment of the game in which he handles the worst. It is true that Brown The game did not start well, but he got on in time to show his enormous quality. I finished with 21 points and surpassed at almost all times Draymond Green.

It was good too Jayson Tatum although he lacked the regularity he had Curry. During the first moments he managed to endure the scoring duel with the star of the Warriors, but the end was very surpassed. He finished with 23 points, leading scorer for the Celtics.

Draymond Green I had a very bad time in attack. He finished with an uncharacteristic two points and 1-for-7 shooting and hardly posed a serious threat to the team’s defense. Celtics. But he worked very well in other facets such as rebounding (9) and assists (8), many of them to Curry. He had a good time when the public messed with him, he was seen enjoying himself despite everything.

Steve Kerr I was surprised to go out with Otto Porter as holder. He did it at the beginning and also in the restart. However the team fared better when Kevin Looney, regular starter, was on track. With Porterthe Warriors finished with a -1 in the +/-, with looney+21 in a stat where he was the best on his team.

Loading...
Newer Post
The boxing night in Mariano Moreno was for a “Machine” and a “Knight”
Older Post
Sadly we check again that you can’t play boxing