NBA Finals 2022: The 5 reasons why the Golden State Warriors won the NBA title 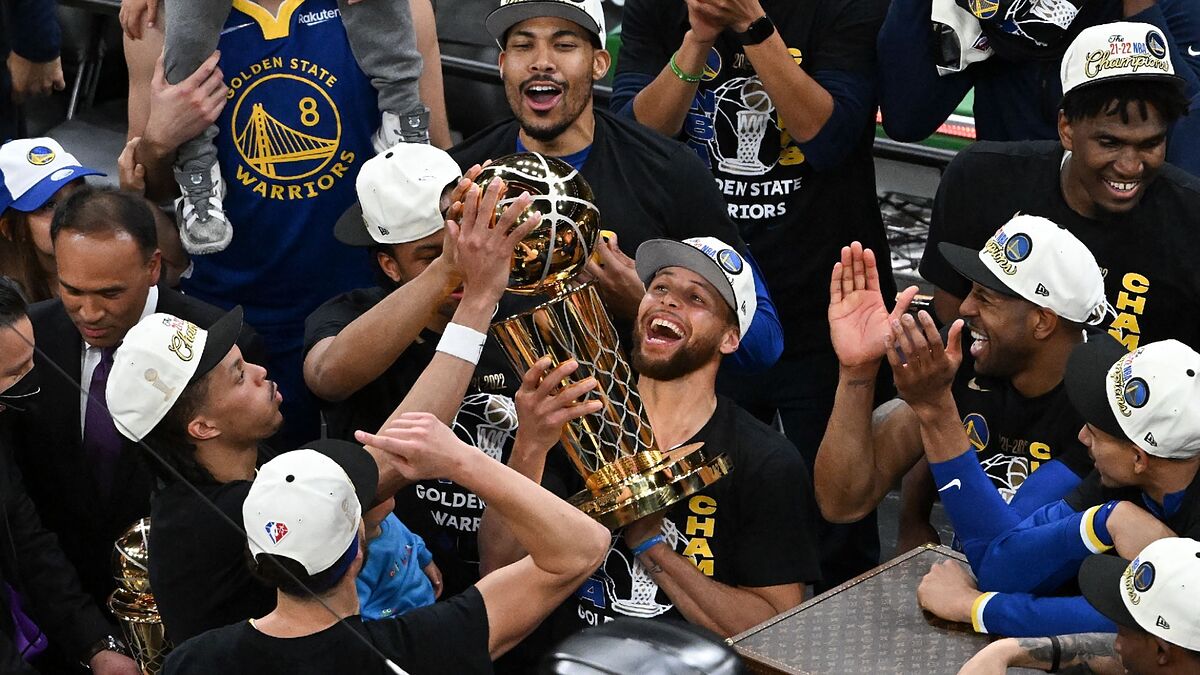 PFor the fourth time since 2015, the Golden State Warriors are NBA champions. They start as series favorites against the boston celtics, but this

NBA Finals 2022: The 5 reasons why the Golden State Warriors won the NBA title

PFor the fourth time since 2015, the Golden State Warriors are NBA champions. They start as series favorites against the boston celtics, but this title is the most unexpected since the dynasty began, as they qualified as third in the West and were not among the top favorites for the title. Five factors were key to taking the ring.

All postseason, if Boston didn’t take care of the ball, they lost. 0-7 was their mark when they turned the ball over 16 times or more, 14-3 when they committed 15 or fewer. Against the Warriors, the trend was followed to the letter.

Give credit to Golden State’s defense, particularly Andrew Wiggins for his work on Jayson Tatum and his 100 deliveries in the entire postseason, but a good part of the Celtics’ losses were lackadaisical passes, attacks to the rim without having a clear plan of what to do that led them to fall into a sea of ​​​​arms, not to mention the jumps looking to improvise in the air …

Golden State didn’t have the best series offensively. Their maximum points was 108 in Game 1 which they lost. It cost them in the half court, but they took care of the ball (79 losses to Boston’s 97) and the defense fed the offense, with 130 points after rival losses. Enough to take the ring. 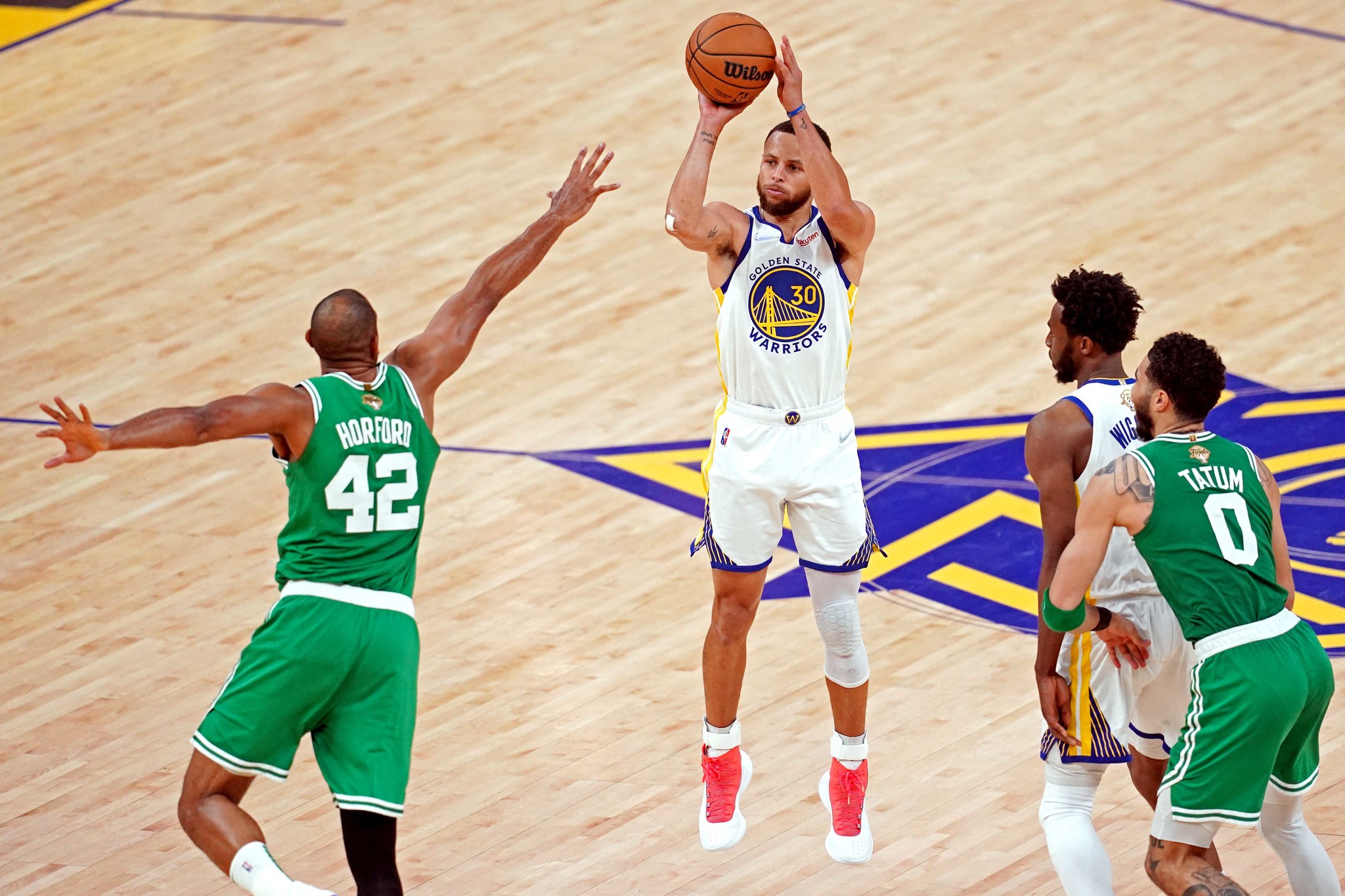 (2) Stephen Curry in his best Finals

Stephen Curry knew that these Finals were key to his legacy. The previous three rings had “asterisks” because the Cavs were without Kyrie Irving and Kevin Love in the first, and the last two were with Kevin Durant on board.

With KD in Brooklyn and an entire rival, with a hysterical defense, it was Curry’s opportunity, perhaps his last, and he did not waste it. Despite playing only six games, he imposed personal mark of more points in Finals, with 187and that he did not play the last quarter of Game 2 and the fifth had a bad night.

Their averages end in 31.2 points, 6.0 rebounds, 5.0 assists, 2.0 steals and 31 triples. The Celtics couldn’t find a way to contain him and Steph has the Finals MVP he was missing.

(3) The demise of the Celtics bench

It seems like forever ago, but Boston won Game 1 at the bay with a great game from their supporting cast. Payton Pritchard added 8, Derrick White 21, Al Horford had 26 and even Daniel Theis added 3. The games passed and the bench, above all, stopped contributing to the offensive.

In the last two games, White, Pritchard and Grant Williams combined for 9 total points, in 2 of 17 from the field and 5 losses. Game 6 was lapidary: they finished with -20 -18 and -20 on the court.

Golden State didn’t have an explosion of points off the bench, but Jordan Poole, Gary Payton II, Kevon Looney and even Nemanja Bjelica They came to contribute something in the minutes that Curry, Thompson or Green rested. 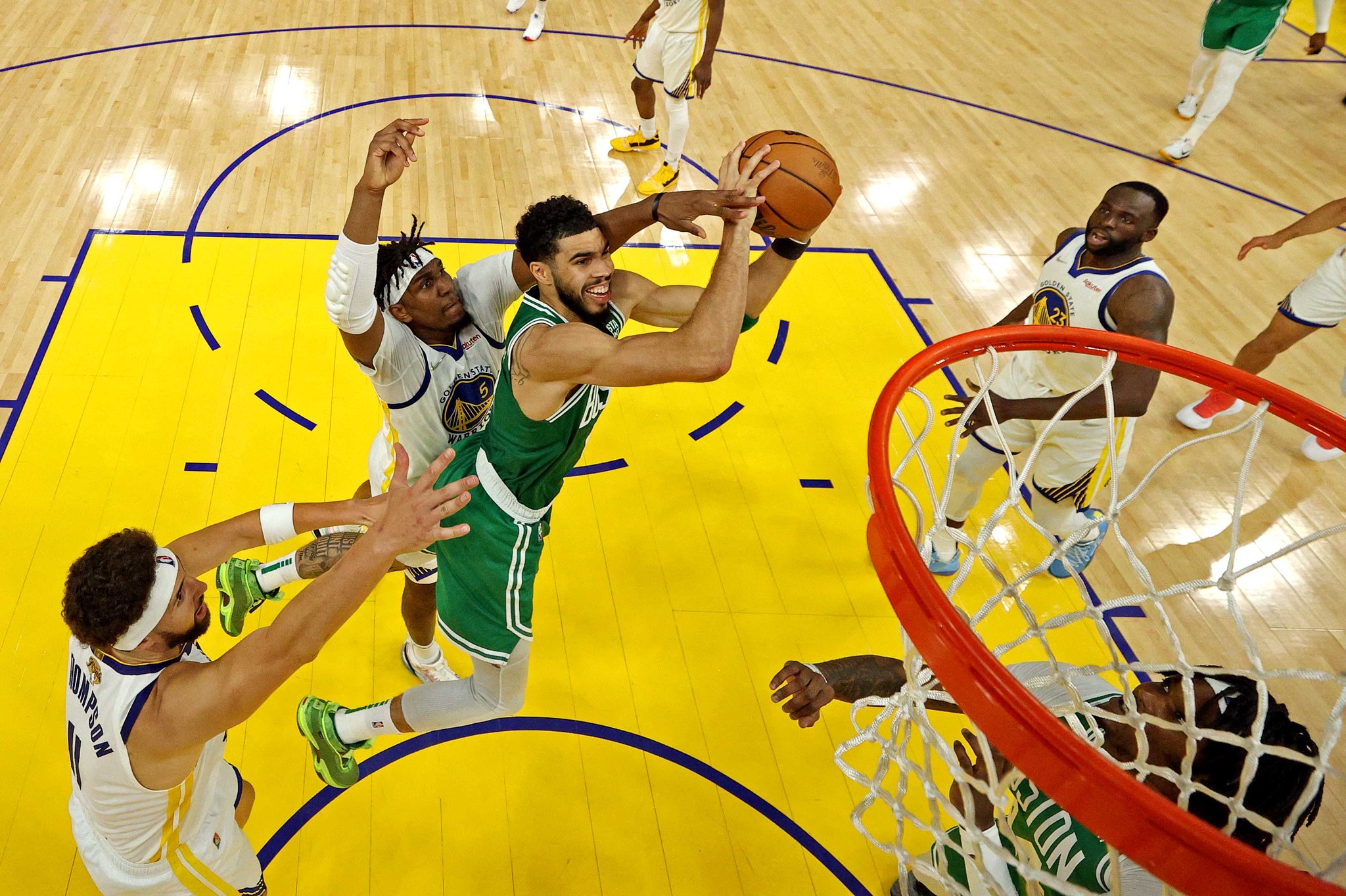 (4) Boston’s inability to dominate in the paint

Since 2015, when the Warriors dynasty began, they have been characterized by using a small box, with Draymond Green as a pvot. Boston seemed to have the advantage by having a younger, bigger and faster team. You should notice that in the painting, but it was the opposite.

We already mentioned in the first point the problems that Boston had when trying to pass by attacking the rim, but they also had problems with rebounding and simply scoring in the restricted area. Golden State finished with the most offensive rebounds (59 vs. 58). The winner of the first five games scored the most points in the paint and the sixth was on track in the first half, but the Celtics scored more in the paint in the closing minutes to win just 216-212.

Boston’s best game was Game 3, coinciding with the highest scorer in the paint, 52, 32 in the first half alone. His next high was 38 in Game 6.

again Jayson Tatum takes some of the criticism. I wrote down 45.5% from 3-point range in the Finals, but was somehow only 36.7% from 2-point range. Again, credit to Wiggins and the defense, but also Boston was slow to execute and forgot that they had the height, weight and size advantage over the rest of the defense. 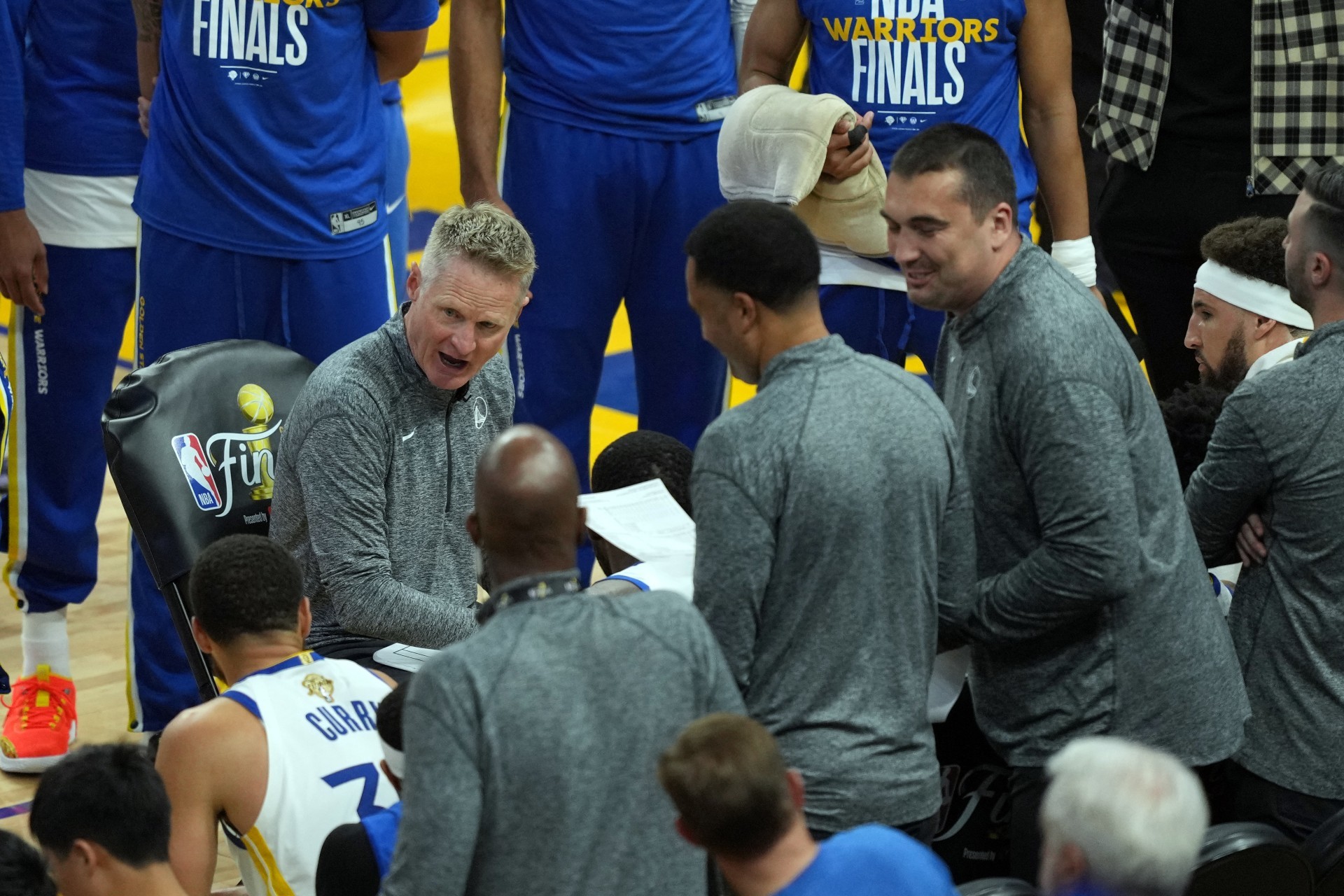 The story of 2015 repeated itself. The Warriors were down 1-2 and an adjustment in the starting five was key.

Otto Porter Jr. started Game 4 as the startersending Kevon Looney to the bench, emulating the change of Andre Iguodala by Andrew Bogut in the first final against the Cavs.

Porter Jr. played even less than he had been doing (he didn’t go over 15 minutes in the last three games), but that allowed Looney was on the court when Draymond Green rested or when Boston came into play with only one pvot, with Horford or Robert Williams resting. The Celtics haven’t gone above 97 points in the last three games after taking a 2-1 lead.

Tags: Claro-MX/Basketball/Nba
NBA 2022: The changes that are coming in Lakers: Nick Nurse the new coach and Russell Westbrook to Indiana?
NBA 2022: Eduardo Njera receives praise from George Karl: “He was one of my favorite players”
NBA Playoffs 2022: Luka Doncic, the best player in history risking his life in the Playoffs
NBA 2915

Loading...
Newer Post
Shane Mosley and how to grow up among Mexicans in…
Older Post
VIDEO | Formula 1: Marmota was saved from being crushed by Carlos Sainz and Fernando Alonso at the Canadian Grand Prix