NBA Finals 2022: The Celtics want to avoid the Warriors coronation and hope to send the NBA Finals to Game 7 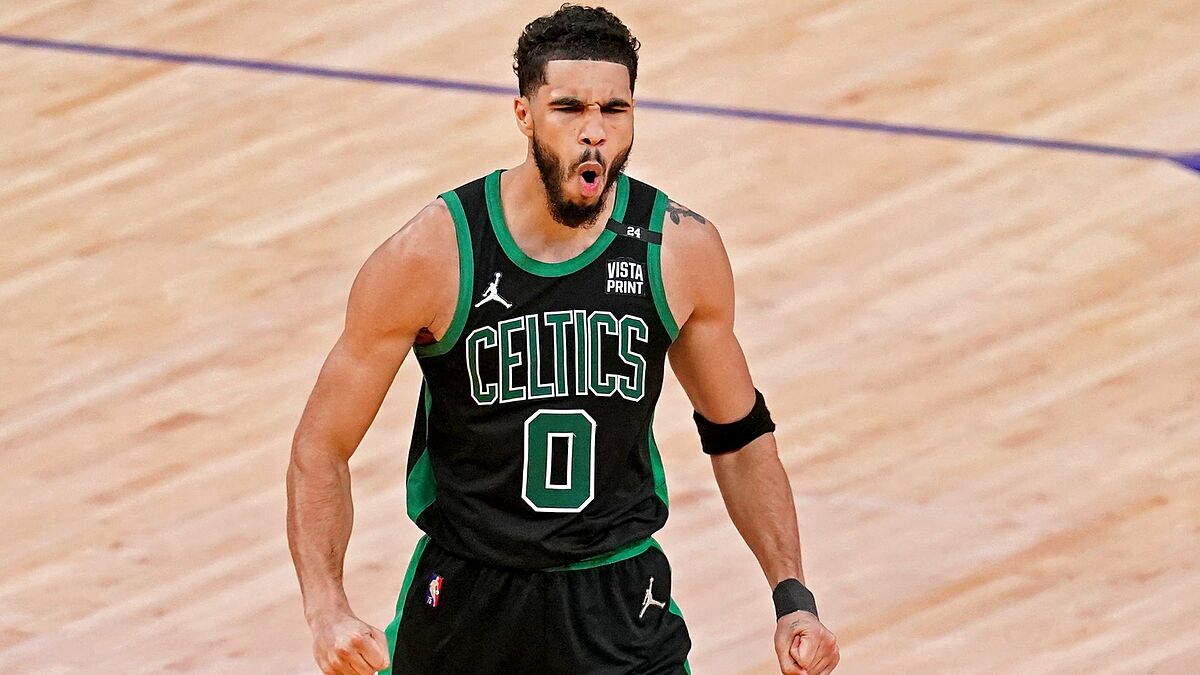 ANDI know a situation that they have already experienced in this postseason, only now what is at stake is the championship and The last thing the C

ANDI know a situation that they have already experienced in this postseason, only now what is at stake is the championship and The last thing the Celtics want is to see how the Warriors celebrate at home if they achieve victory in Game 6 of the NBA Finals. Despite trailing in the series 2-3 after losing two straight, in Boston they are still confident of sending the Finals to the definitive Game 7.

Another factor that they hope will work in their favor is the atmosphere at TD Garden, the Boston crowd will surely try to be a headache for the Warriorsthey from the stands will do their part, on the court, the Celtics will leave everything to force the crucial game 7 and return to San Francisco: “We know they are a good team, we know they have already done it against. But we have all the faith in us. We’re going to go out and leave everything on the floor. That is our highest intention.” sentenced Jaylen Brown, another of those who should appear in game 6 if Boston wants to extend the series.

Tags: Claro-MX/Basketball/Nba
NBA Finals 2022: Stephen Curry, one of the 10 best players in NBA history and the throne of Magic Johnson’s best point guard
NBA Playoffs 2022: Luka Doncic, the best player in history risking his life in the Playoffs
NBA Draft 2022: Shareef O’Neal, son of Shaq, signs with the Lakers for the Summer League after not being selected in the Draft
NBA 2879