NBA Finals 2022: The Warriors erase the Celtics and tie the NBA Finals 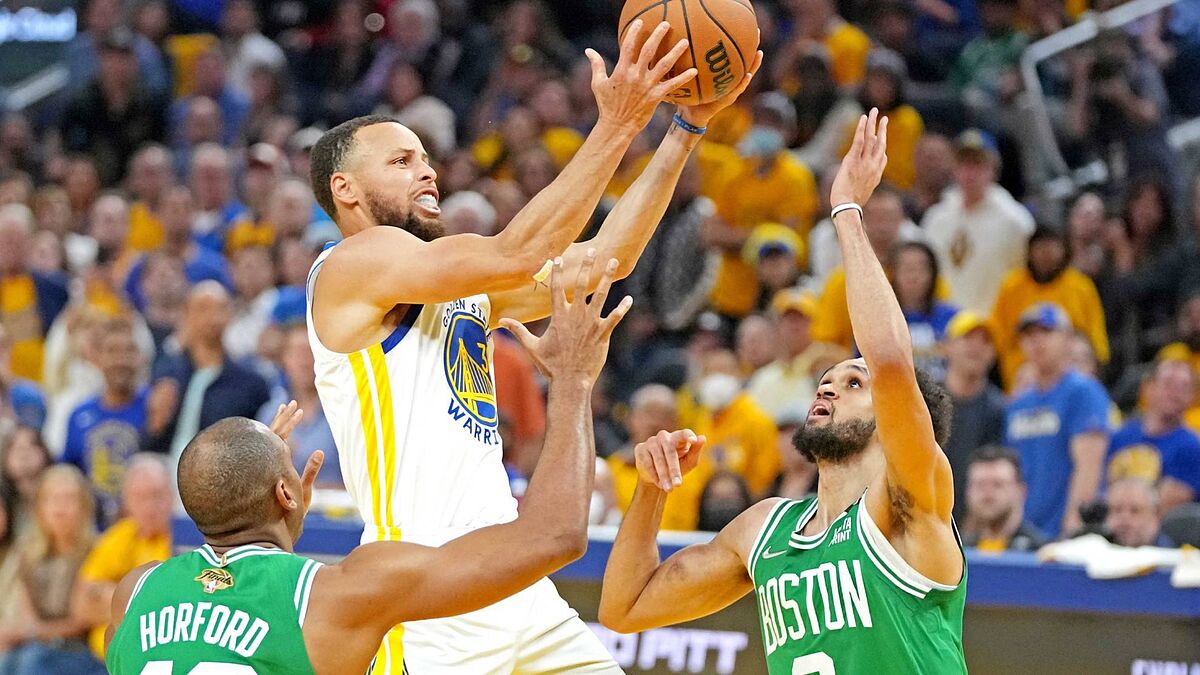 La 2022 NBA Finals they are even. The Golden State Warriors they had no problem and in a spectacular second half, they erased the Boston Celtics t

La 2022 NBA Finals they are even. The Golden State Warriors they had no problem and in a spectacular second half, they erased the Boston Celtics to take the win 88-107 in Game 2 of the series by the title. Stephen Curry had 29 points, while Jordan Poole added 17.

The first two episodes were more than even. At halftime the Warriors had a lead of only two points; however, for the third chapter the gap increased, with 23 units that ended up sentencing the match.

Poole stole the spotlight at the end of the third quarter, with two triples that blew up the Chase Center. The second of them put an end to the ride, with a pitch just past half court.

Already in the fourth episode, both franchises decided to rest their main weapons, thinking about the Game 3 to be held this Wednesday June 8th.

Juan Toscano entered the court in the fourth quarter. The Mexican played four minutes, in which he recorded two rebounds and two assists.

On the Boston side, he stood out Jayson Tatum, with 28 points, six rebounds and three assists, in addition to six triples in nine attempts.

Tags: Claro-MX/Basketball/Nba
NBA Play-in: Dates, teams and how the games of the 2021-2022 season will be played
NBA Finals 2022: The legend of the ‘Game Six Klay’ seeks to give a new ring to the Warriors and silence the Celtics
NBA Conference Finals 2022: Warriors vs. Mavericks, LIVE Game 1 of the NBA Western Conference final; live result
NBA 2833