NBA Finals: Celtics get the first with the Latin power of Al Horford! 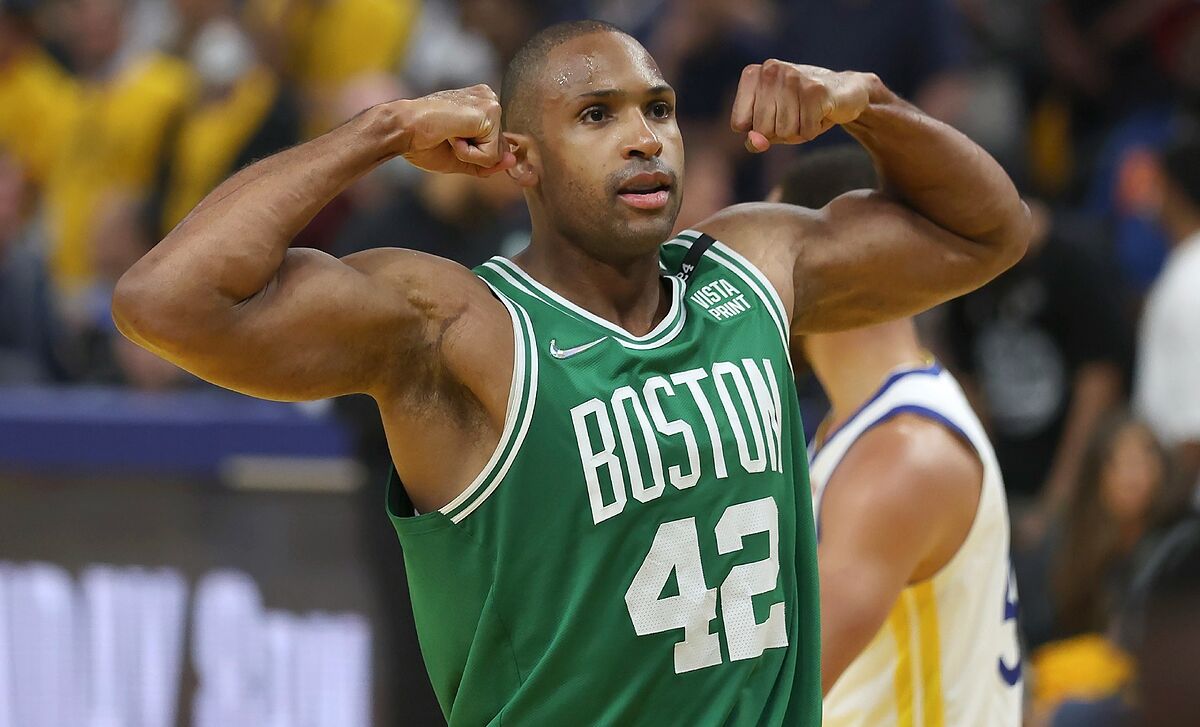 ANDn a game with a great rhythm and a great capacity for adaptation of the boston celtics, the visiting team had an inspired last quarter and snatc

ANDn a game with a great rhythm and a great capacity for adaptation of the boston celtics, the visiting team had an inspired last quarter and snatched the victory from the Golden State Warriors in Game 1 of the NBA Finals, played at San Francisco Chase Centerwith a score of 120-108.

The Warriors finished the third period with a 12-point leadbut they got off to a sleepy start and the Celtics managed to turn on at the right time and take the unbeaten record at home from the Western Conference champion in these playoffs.

The Celtics proposed a very balanced game, even with a very poor game in defense of their leader, Jayson Tatum, who despite everything, had a game with a double-double in the statistics.

They originally tried to keep up with the Warriors on 3-pointers, then matched the speed of Stephen Curry’s team and gradually they began to dominate the small aspects of the game: rebounding, access to the paint and in the end they forced the Warriors to rely on distance.

All in all, the Warriors had a very good game, but it was not perfect. Stephen Curry set a Finals record, hitting six 3-pointers in the first quarterin addition to becoming the thirteenth best scorer in Finals.

The Celtics shared their offensive contribution, which allowed them to complement Tatum’s low scoring and, quietly, Al Horford became the figure of the party, with great effectiveness in the last period. In the end, the Dominican led his team with 26 points and six assists. He only missed three shots in the match.

JAylen Brown finished with 24 points and seven rebounds.while Derrick White he scored another 21 points. Jayson Tatum finished the game with 12 points but 13 rebounds in 42 minutes of play. He finished with 3-17 shooting from the field. Fortunately for his team, his loss on offense didn’t cost them the game.

For the Warriors, the leading scorer was Stephen Curry, with 34 points, five rebounds and five assists, in addition to several spectacular plays, but with a sad final period. Andrew Wiggins He followed with another 20 points and Klay Thompson added another 15.

However, outside of them there was not much else, thanks to the great defense that the Celtics showed, led by the best defensive player in the league, Marcus Smart.

Game 2 will be on SundayAgain in the Chase Center, with the Warriors urgent to win, because in addition to losing their undefeated record at home, they now also gave up home advantage in the series and need to at least even the series against the Champions in the East.

Loading...
Newer Post
NEYMAR SURPRISED EVERYONE: Who is your best friend in football?
Older Post
Tuchel and Conte pushed each other away; The 5 most notorious technical fights in world football