NBA Finals: Golden State Warriors see ‘nothing to panic’ after ‘rare’ loss in opening game, at home, against Boston Celtics | Other Sports | Sports 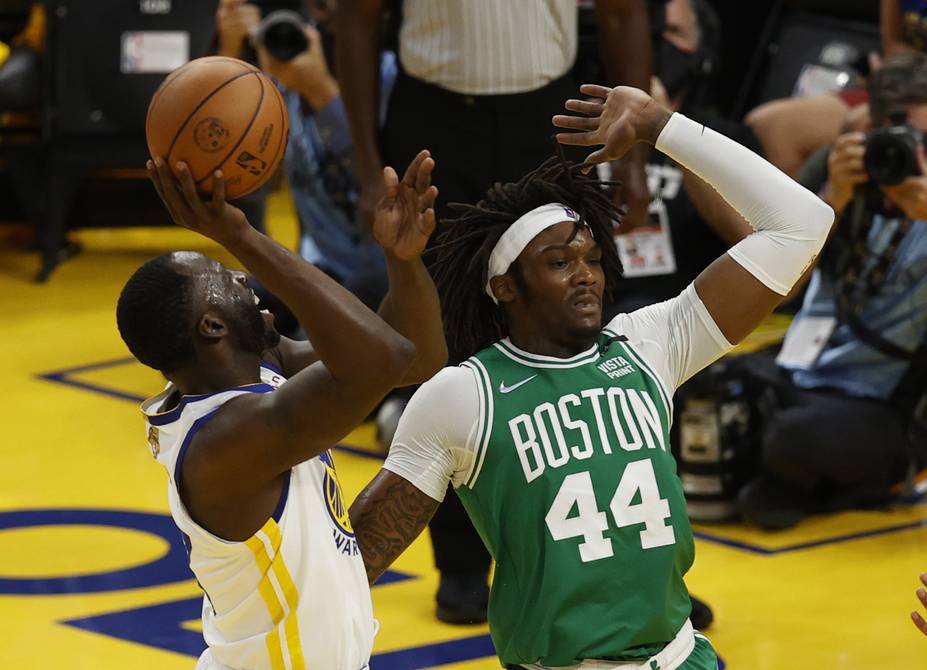 Draymond Green admitted that the Boston Celtics were the fair winners of the first game of the NBA finals (108-120), but pointed out that the Golde

Draymond Green admitted that the Boston Celtics were the fair winners of the first game of the NBA finals (108-120), but pointed out that the Golden State Warriors should not lose their nerves or their north after this defeat at home, on Thursday , which leaves them without the ‘field factor’.

“Whether you win at home or not, you still want to win one away. And our history says that we always win one at home. So, you know, there’s nothing to panic about. This is about the first team to win four games, not the first to win one”, he told the media after the match.

“My 3-pointers felt good and I will continue to be aggressive. They will end up going in, but today they didn’t”, he assumed by conceding that he has to “play better” and shoot with more precision in the next duels.

A devastating 16-40 run in the fourth quarter was the key for the Celtics to take the victory, but Green insisted that the Warriors will know how to come out ahead.

Asked if they now have “no room for error” compared to their previous series against the Memphis Grizzlies and Dallas Mavericks, Green said there is no room for error in the Finals.

“I don’t think that in the finals you will have a margin of error. That’s something this team has to understand. When you get to this point in the season, at this level, there’s no room for error. We are two great teams and the team that makes the fewest mistakes is going to win the game and they did that,” he stated.

Thompson: It was a rare loss

Like Green, Klay Thompson didn’t have his night either (15 points on 6-of-14 shooting, 2 rebounds and 3 assists) and the forward pointed out that it was a loss as painful as it was strange for the Warriors.

“It was a tough loss, especially the way we lost, blowing a 15-point lead (in the third quarter). Very, very rare for us,” he stated. 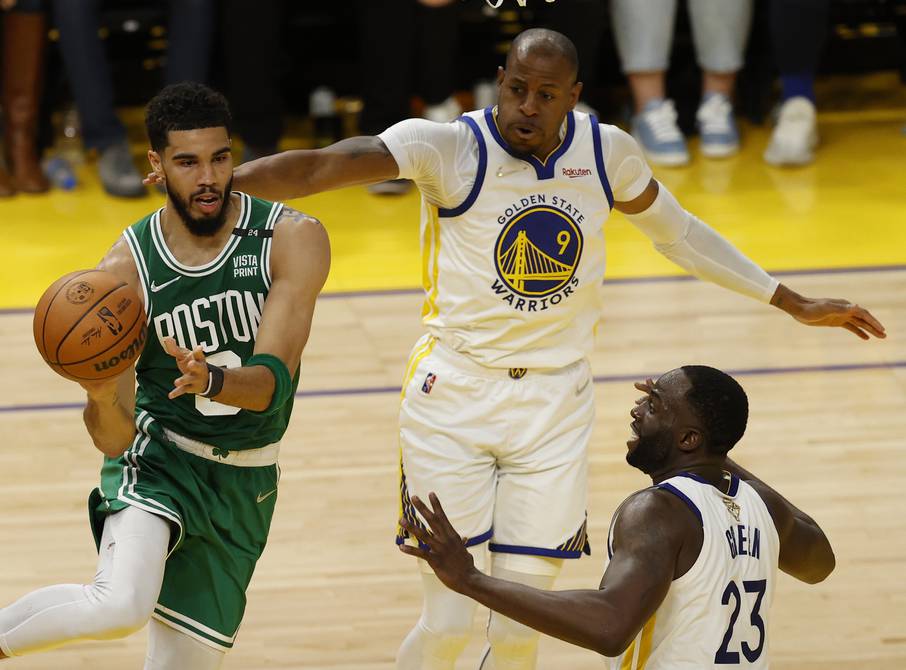 Thompson followed Green’s example and pointed out that there is no reason for the Warriors to despair after losing this opener.

“Best of all, we have another chance on Sunday (in the second game, also in San Francisco). We’ll go home now and digest what happened. I know we will be better in the second match”, he assured. (D)