NBA: Follow the thing with the anti-vaccines in the NBA: “Why do the vaccinated continue to get infected? It only reduces the chances of going to the hospital” 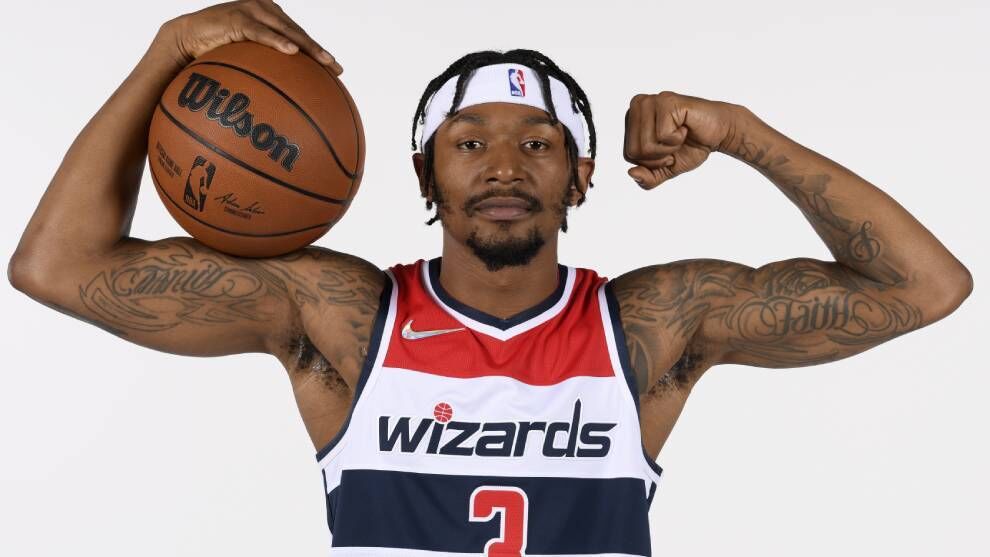 Andrew Wiggins, Kyrie Irving... and now also Bradley Beal. Three top-tier NBA players who have already publicly stated that they are not vaccinate

Andrew Wiggins, Kyrie Irving… and now also Bradley Beal. Three top-tier NBA players who have already publicly stated that they are not vaccinated and have no intention of doing so in the short-term future, generating the last great controversy around the NBA and whether or not it should force all its players to get the coronavirus vaccine.

The Wizards point guard, who missed the Olympics after testing positive for COVID, he assured on the Washington team’s Media Day that he has not been vaccinated so far and that he does not feel any need to do so in the immediate future. In fact, Beal reversed the question.

“I don’t think anyone can be pressured to make a decision about their body or what they put on their body. We can also have this conversation on many different topics besides vaccines. You cannot necessarily force anyone. Also, I would like those who are vaccinated to give me an explanation as to why they continue to get infected, “asked the Wizards’ escort.

Beal continued his presentation to argue why he hasn’t been vaccinated yet: “It’s funny that it only reduces the chances of going to the hospital, but does not totally eliminate the chances of contracting the virus. Also, nobody wants to talk about the reactions that the vaccine has caused in people. “

The Wizards guard confessed that in his case he had not had a bad time and that he had only lost his sense of smell when he had the disease: “It is a personal choice between all, 100%. I understand both sides. I understand that there is a percentage of people who can become seriously ill who have had bad reactions to the vaccine. Nobody likes to talk about it. And what if one of our players gets the vaccine and can’t play after that. Or do they have complications after that? Because there are cases, but we don’t talk about it. We can talk all day about it. Everyone will have their own opinion about it. “

Tags: basketball nba, Washington Wizards
NBA: LeBron snatches Doncic’s reign of the Top 10 of the day with a sidereal mate
NBA: Usman Garuba shows up with an immaculate statistic and makes the commentator explode: “Garuuuuba!”
NBA rumors: Minnesota Timberwolves, practically out of the fight for Ben Simmons
NBA 807

Loading...
Newer Post
Raze yourself | The football of yesterday and today
Older Post
Those summoned from Chile for the Qualifiers, with three from Argentine football and one return