NBA: Full of the Bucks to the sound of a wild Giannis Antetokounmpo 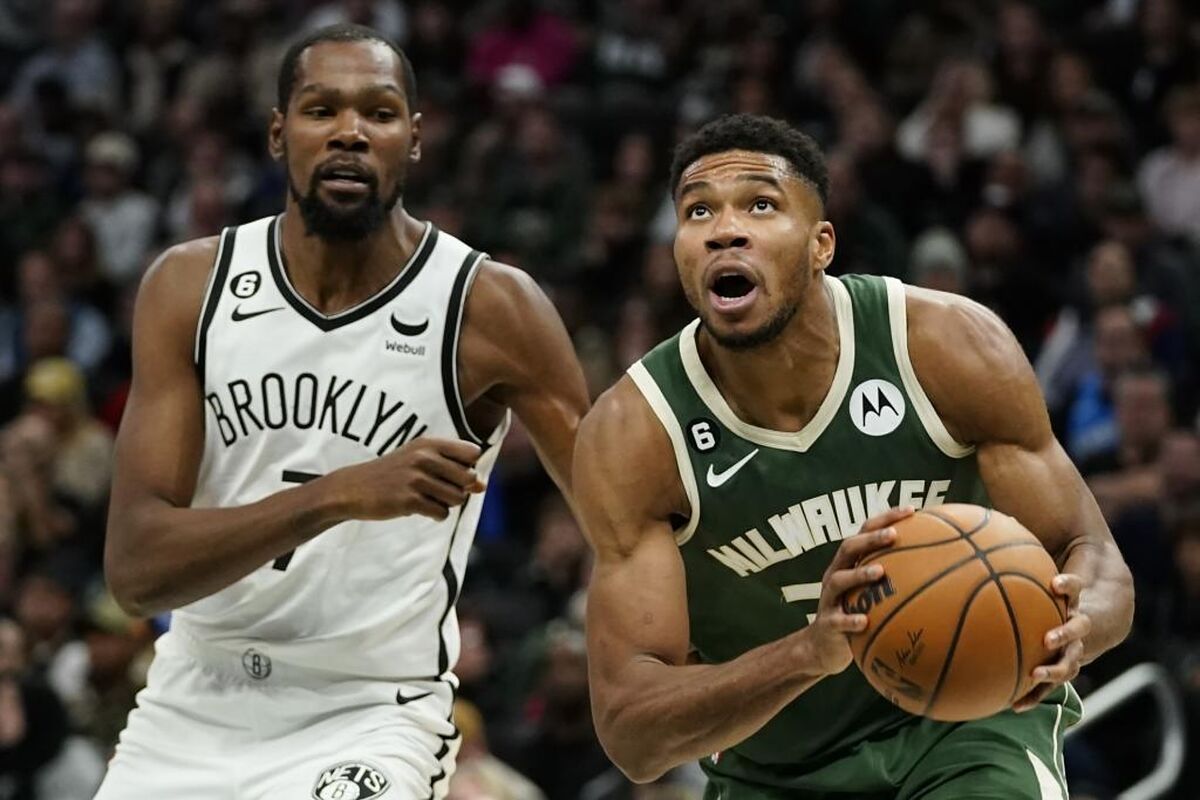 ANDn such a long season, with so many stones along the way and factors that are not yet imaginable, the NBA plenary session is something of uncerta

ANDn such a long season, with so many stones along the way and factors that are not yet imaginable, the NBA plenary session is something of uncertain value. Although it defines serious teams from day 1, it does not mean success. Though when you combine Giannis Antetokounmpo, his Bucks, victories against a contender like the Nets (97-107) and myths at the level of the Greek, things change.

The Bucks, after their victory and the defeat of Portland, are the only team in the NBA with a loss score of 0. They live in a state of grace, because the dominance of Giannis Antetokounmpo is total. His averages of 36 points, 13 rebounds and almost 6 assists define a wild man. So much so, that only one other of his kind, Kareem Abdul-Jabbar, has such an average. It was in 1972-1973. Another basketball. And the Greek adds that the success rate of 67%… It’s from another world.

The Nets won fighting, because Although the Nets do not beat their rivals (losses to Pelicans, Grizzlies and Bucks), they fight. There are not many scenarios that leave those from the Prospect Heights neighborhood as favorites. But uncomfortable is a long time. Milwaukee suffered, as both Kevin Durant and Kyrie Irving start the season scoring (33 and 27 against the Bucks), have fluidity in the game and encounter the stumbling block of being excessively predictable in the plan.

The Bucks, full to the sound of Antetokounmpo

The Bucks broke up the game after reaching a maximum of 12 against him (62-50, 28′) that Durant generated with his indefensible shots from mid-range. Giannis emerged, going direct with his weapons in transition. O’Neale or Durant paired up, and he took oil from all of them. Irving resisted the first lease with two answers (83-83, 41′), but he could do nothing before a new example of the Greek’s weapons capacity.

At the half turn, asking Durant to dance, in transition for 2 + 1 and a triple by Holiday definitively sent the Nets to the canvas. 43+14 and portentous recital of a Antetokounmpo who wants the MVP and more important things. It’s different, as they say from the NBA.

Tags: Giannis Antetokounmpo, Milwaukee bucks, basketball nba
NBA: Stephen Curry scares the NBA with his first martian: 41 points and seven triples !!
NBA: The signing of Kevin Durant, “in discussion” for the Golden State Warriors
NBA: Your career is stagnant and you want to become an NBA millionaire? Your solution is in Galicia
NBA 4189