NBA: Gabriel Deck never intended to sign for Bara: “The rumors were not true, my plan was the NBA” 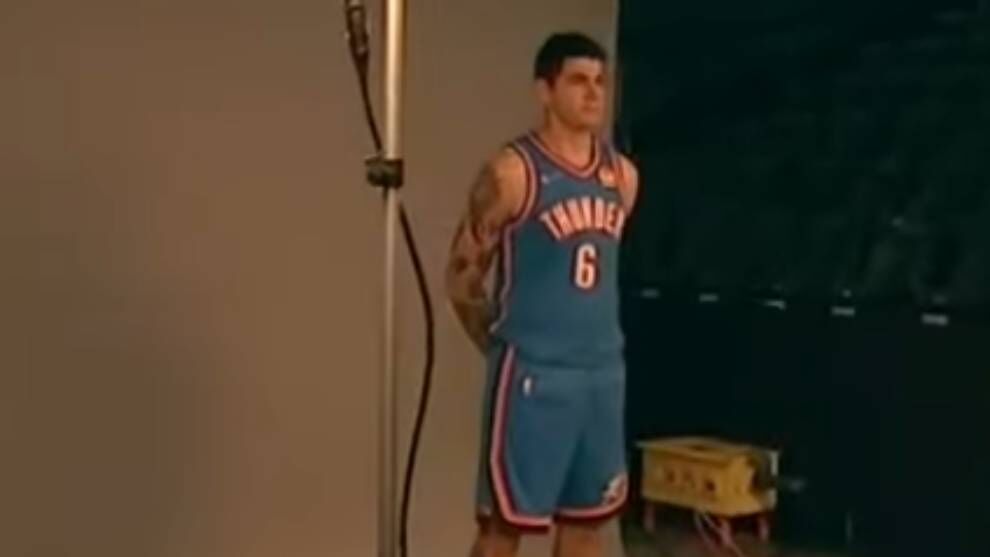 ANDl name of Gabi deck rang loudly again in the Endesa League environment just a few months after leave Real Madrid in the middle of the season to start his NBA adventure. The Argentine became one of the names of the summer in Barcelona, that he considers the possibility of his signing given the uncertainty of his future in the Thunder.

The forward of Colonia Dora, however, was always clear about his destination for this course: the Chesapeake Arena in Oklahoma. “Nothing that has been said was true. My intention has always been to stay here in the Thunder.”confessed the Argentine player who participated in his first half day in the NBA.

Deck dispute 10 games (8.4 points and 4 rebounds in 21.2 minutes on the court) last season with the Thunder jersey for which I charged $ 3.9 million. Now, the Argentine player has signed an amount of 3.6 “kilos” for this new campaign, but it is unknown if that sum is totally or only partially guaranteed or how his contract with the Thunder is structured. His new goal on the horizon is January 10, at which point he will be able to guarantee his contract for the rest of this season.

“We liked Gabi (Deck). LArgentines have a spirit in the way they play. He’s very motivated to prove his worth in the NBA, I think he did quite well in the ten games he played. I’m his fan, I think he’s a winning player. “With these words, Sam Presti, General Manager of the Thunder, highlighted Deck after a first season in which he was barely able to show his potential. Now he can do it from the start.