NBA: Garuba will not play the Summer League due to injury, but he hopes to be with the national team 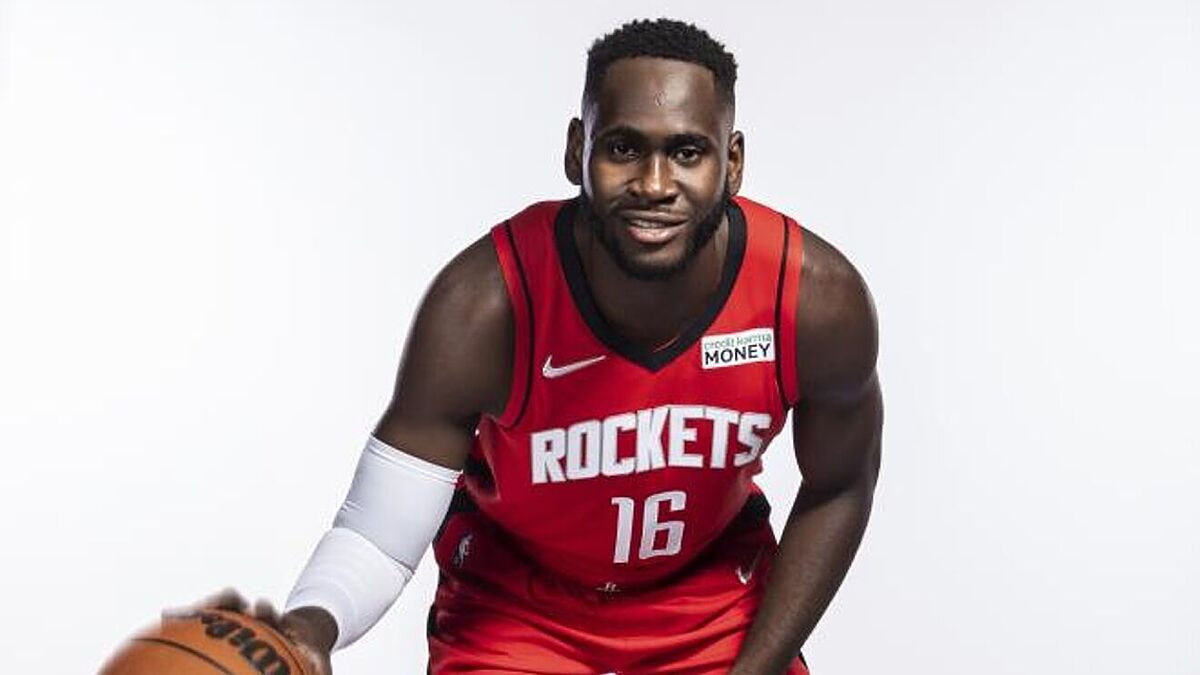 LUsman Garuba's debut season in the NBA was not easy at all. To the handicaps of any rookie, the Rockets center added several physical problems.

LUsman Garuba’s debut season in the NBA was not easy at all. To the handicaps of any rookie, the Rockets center added several physical problems. The second course has started in the same way. He will not be able to play the Summer League with the Houston franchise after suffering a grade 2 sprain in his left ankle that will keep him off the court for about two weeks.

Garuba had not participated in the first two matches against the Magic and the Thunder and will not be able to play during the tournament that is being held in Las Vegas. “When he’s physically ready to play he’ll be great for us, he can do anything. There’s a reason we went looking for him. We want to play a certain way. In the future he’ll give us a lot of options that we want to use,” said Rick Higgins, head coach. Rockets assistant.

The pvot, however, hopes to be ready by the beginning of August, when the Spanish team is concentrated for the Eurobasket. Garuba has always given his full availability to be with the national team.

After playing only 35 games in all of last season (24 in the NBA and 11 in the G-League), this Summer League was presented as a new opportunity to demonstrate their conditions and gain a foothold in the Rockets’ rotation facing to the next course. With this new obstacle, it will cost him a little more.

Tags: Houston Rockets, Usman Garuba, basketball nba
NBA: The rumor about Donovan Mitchell that could blow up the NBA
NBA Rumors: Options Bradley Beal to Charlotte Hornets
NBA: On the horizon a possible All Star Game between the NBA and the Rest of the World
NBA 3180