NBA: Harden renews with the Sixers giving up 14.5 million in search of the ring 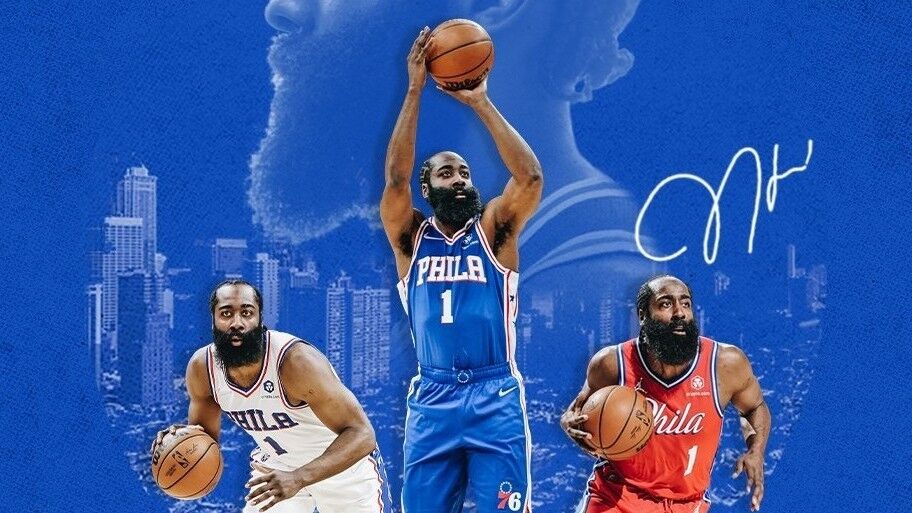 ANDAmerican James Harden officially renewed his contract with the Philadelphia 76ers for two seasons on Wednesday and gave up nearly $14.5 million

ANDAmerican James Harden officially renewed his contract with the Philadelphia 76ers for two seasons on Wednesday and gave up nearly $14.5 million in salary to allow his team to invest in other players and increase the level of the squad.

The contract renewal of ‘the Beard’, ten times chosen for the All-Star and with thirteen years of experience in the NBA, was officially announced by the Phialdelphia 76ers with a statement on their website.

The 76ers did not disclose the details of the deal, but the NBA said in a note that Harden signed for two seasons and will earn $33 million next season, after giving up a $47.4 million player option in June to help his franchise. build an even more competitive team.

“From day one with the 76ers, the team and the fans have helped me feel at home in Philadelphia. I’m happy to be off the base of last year and I’m looking forward to hitting the track with the guys to begin this journey.” “, he added.

Arrived at the 76ers on February 10, in an operation that brought Ben Simmons to the Brooklyn Nets, Harden averaged 22 points, 7.7 rebounds and 10.3 assists per game under Doc Rivers.

The 76ers fell in the semifinals of the Eastern Conference of the ‘playoffs’ against the Miami Heat.

Tags: James harden, basketball nba, philadelphia 76ers
The players with the most playoff games without playing in the NBA Finals
NBA: The most emotional and applauded gesture of Stephen Curry with a girl
NBA rumors: The 6 that can be traded in the short term
NBA 3184