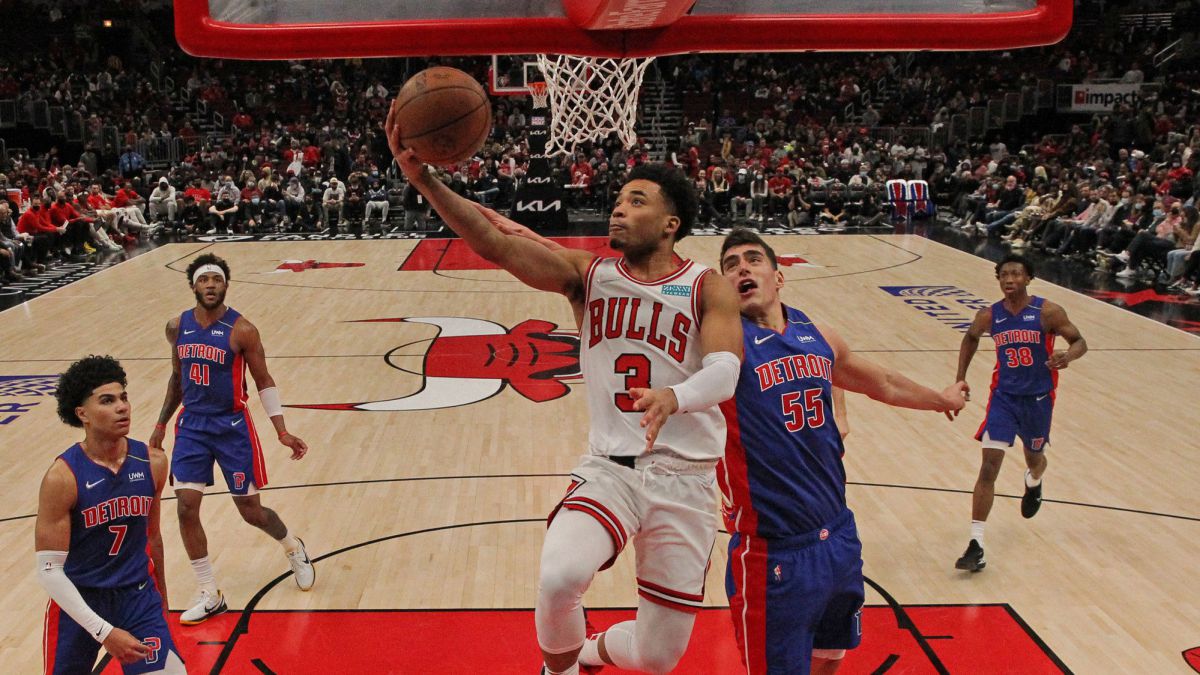 Second victory followed by Washington. The Wizards defeated the Oklahoma City Thunder in the final moments thanks to a triple by Kentavious Caldwell-Pope with 31 seconds remaining. Kyle Kuzma, who closed the duel with a free throw, was the top scorer for the capital with 29 points. Gilgeous-Alexander was it of the match with 32. Fifth loss in a row for OKC.

Phoenix Suns are once again the best team in the NBA. The Arizona franchise won in Toronto and took advantage of Golden State’s loss in Memphis to get back to the top spot in the Western Conference with 31 wins in 40 games. They won in a “real fight”, in the words of Monty Williams, their coach, and with a great final contribution from Devin Booker (16 points). Chris Paul reached 15 points and 12 assists. Three Raptors players broke the 20-point barrier: Anunoby (25), Siakam (22) and VanVleet (21).

Brandom Ingram was the hero in the New Orleans Pelicans victory over the Minnesota Timberwolves. The forward scored 10 of his 33 points in the final 73 seconds of the game. In 1:13 he linked three triples in a row (plus an additional free throw), the last one with only 1.3 seconds left to close the duel and that placed the final 128-125. He had a nice scoring fight with Anthony Edwards: 28. Karl-Anthony Towns finished 26 and D’Angelo Russell with 18 and 10 assists.

Chicago Bulls muscle out before hosting the Brooklyn Nets. The Illinois franchise cemented its first position in the Eastern Conference after beating the Detroit Pistons with 22 points from Nikola Vucevic and 20 from DeMar DeRozan. The Pistons already surpass the barrier of 30 losses with 31.

Memphis threatens the NBA. The Grizzlies defeated Stephen Curry’s Golden State Warriors (27 points) with a magnificent Ja Morant: 29 points. They are fourth in the West. Read the chronicle here.

Campazzo runs dry: 0/10 in the last two games. Los Angeles Clippers rally 25 points against the Denver Nuggets. The Argentine base did not score in play. Against Oklahoma, the same. Read the chronicle here.