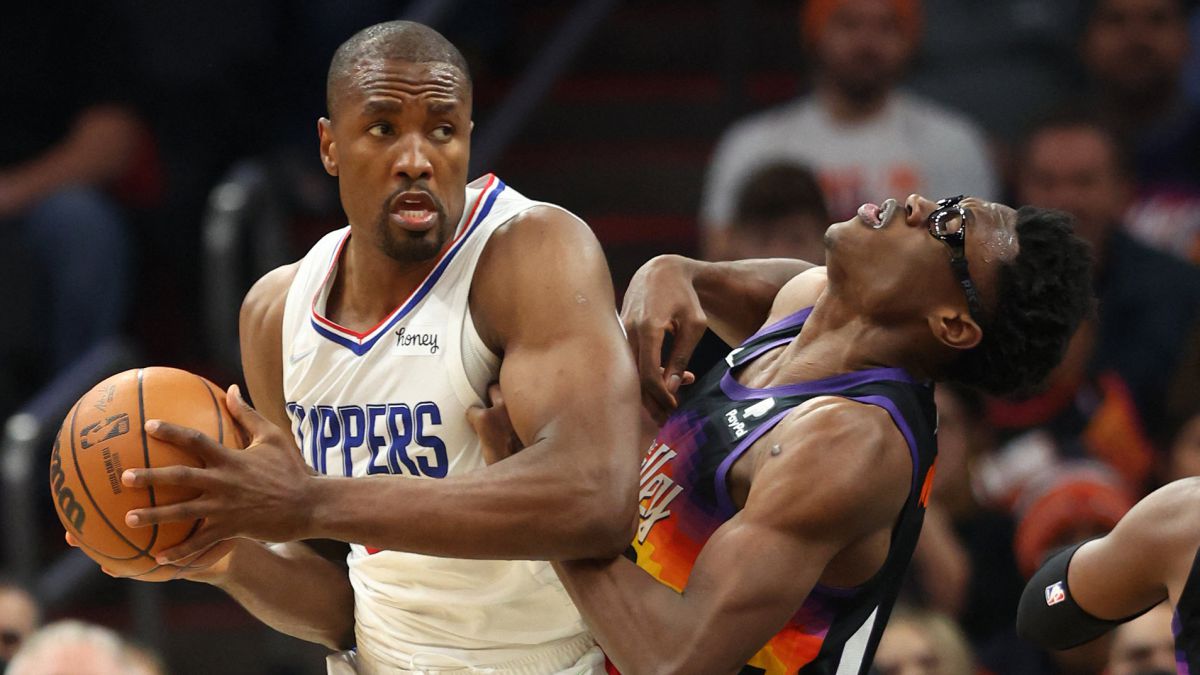 The Suns are the new leaders of the NBA after the victory achieved at home against Clippers who have not raised their heads since George joined Leonard in the infirmary. It looks bad for the Angelenos. Morris (26) was their leader, but insufficient against the Suns, the team that eliminated them in the series for the title last season. Johnson (24) and Paul’s triple-double were worth more.

There was no color in this battle of musical cities. Memphis won. From the first quarter the home team was more intoned than the visitor and the thirty difference at the end of the game endorsed it. Morant (22) was the top scorer and Brooks (18) was the second best not on the team but on the match. The Grizzlies have won seven straight games and are climbing the ranks as a result.

The Knicks came to lose by 25 points and ended up going back to the Celtics. Randle faced the stands and Udoka criticized his team. Read the chronicle.

Valanciunas left Ingram clear, who dominated the match. Curry was dropped as a precaution. Hernangómez is out of rotation again. Read the chronicle.