NBA: How much were tickets worth in the first game in NBA history? It will surprise you 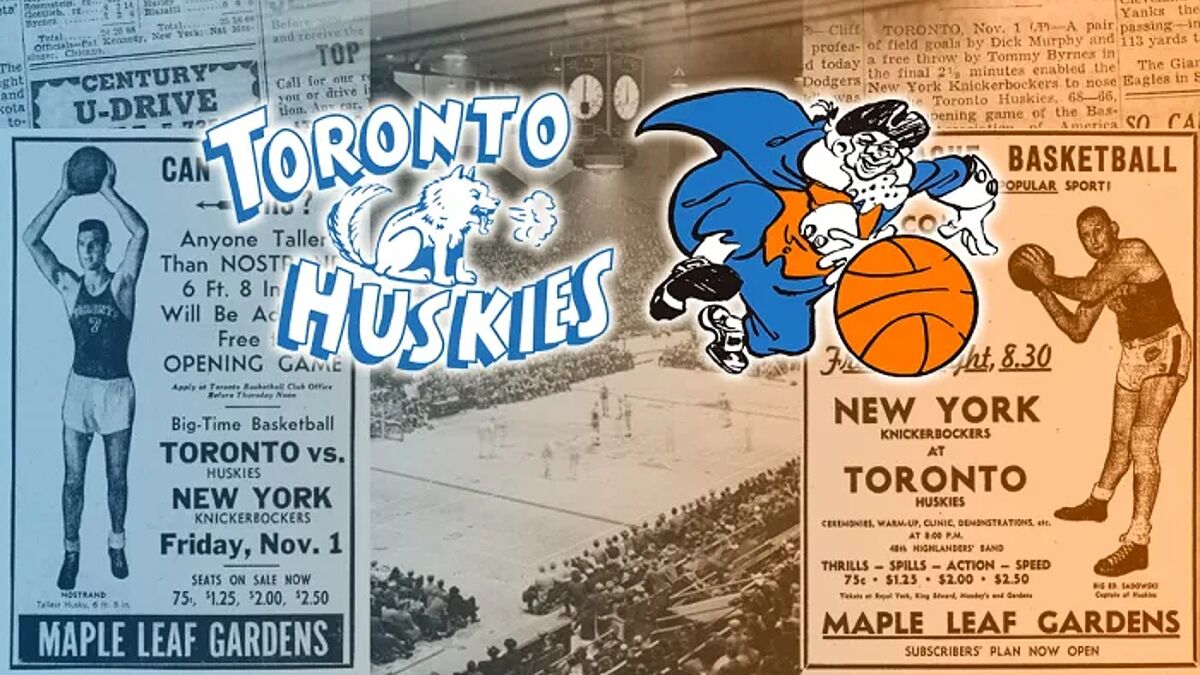 Lhe NBA is celebrating its 75th anniversary this season and its growth has been meteoric from a sporting, marketing and business standpoint. Just

Lhe NBA is celebrating its 75th anniversary this season and its growth has been meteoric from a sporting, marketing and business standpoint. Just check back what the tickets were worth in the first game of the world’s most popular basketball league held on November 1, 1946 in Toronto, Canada.

At that time the NBA was known as the Basketball Association of America (BAA). In 1946, there were only 11 teams in the league. And only two of those teams, the Boston Celtics and the New York Knicks, remain in the same location today.

The BAA became the NBA in 1949 after merging with the National Basketball League (NBL). The first game in the history of the League faced the Toronto Huskies and the New York Knicks at Maple Leaf Gardens in Canada (which is logical since the inventor of basketball, James Naismith, was Canadian), in the presence of more than 7,000 spectators who were lucky enough to be at the premiere.

The lucky ones who attended and are still alive today, will take their heads when they remember what they paid for that first inning and the pasture that it costs today to watch an NBA game. In that premiere there were four prices, the most popular of 75 cents, and then 1.25, 2 and 2.50 dollars. Crumbs today, where the average price of a ticket to watch an NBA game is $ 210.57. Now that is a fortune.

Teams with the most expensive ticket average today

Tags: basketball nba
NBA: Ricky Rubio, at the gates of the club of the 100 best thieves in the history of the NBA
NBA: LeBron snatches Doncic’s reign of the Top 10 of the day with a sidereal mate
NBA: Best moment in Curry’s career … and that’s saying a lot
NBA 1305