NBA: In case anyone doubted: Michael Jordan, among the 75 best in history 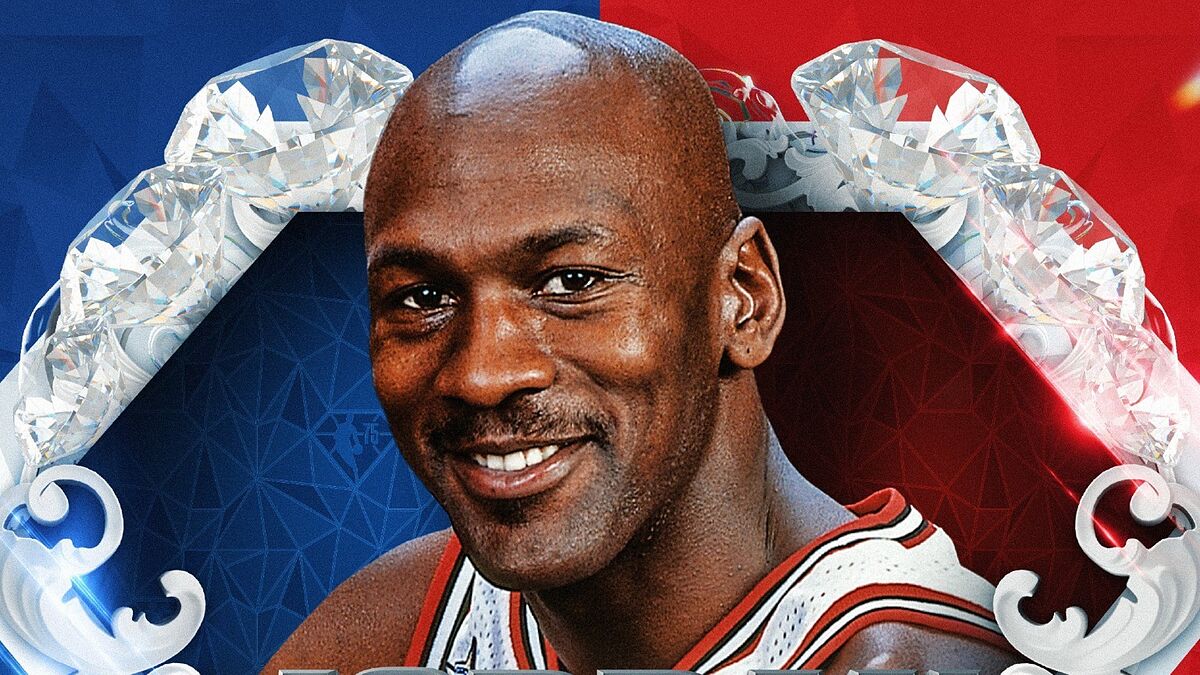 Lhe NBA has announced the names of the 25 players that make up the second wave of the 75 best in history. On the list, in case anyone doubted it, is Michael Jordan, considered the best of all time.

This Wednesday, the NBA will publish the names of the last 25 names and among them could be that of Pau Gasol, recently retired. In the 50 announced so far there are only four active players: Chris Paul, Kevin Durant, Giannis Antetokounmpo and James Harden. At least there will be one more, as LeBron James has yet to appear.

Tags: basketball nba, Michael Jordan
NBA: Gilbert Arenas had 500 firearms … and some took them out in the locker room
NBA: The video that has set off alarms about the physique of Zion Williamson: “He needs to lose weight”
NBA: DeMar DeRozan, the underestimated star who is in the same line as Michael Jordan and Wilt Chamberlain
NBA 2521