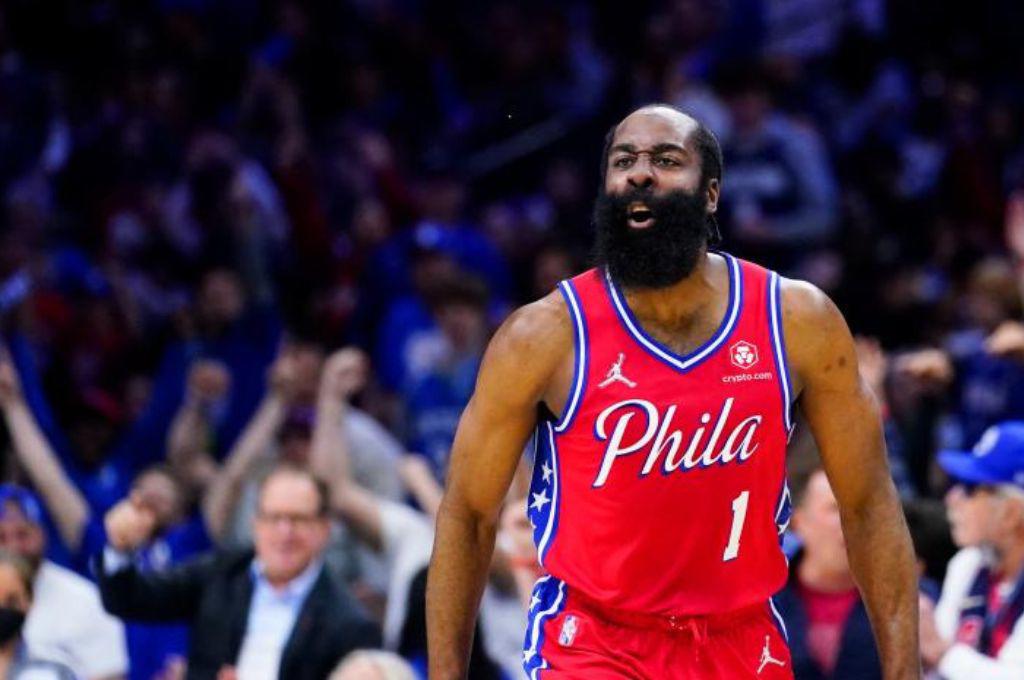 2022-08-01 Last Friday, a small investigation began against the NBA star, James Harden, who belongs to the Philadelphia 76ers and

Last Friday, a small investigation began against the NBA star, James Harden, who belongs to the Philadelphia 76ers and not long ago renewed with the team.

The base of the group has not given statements about what has happened, but the NBA wants to clarify if there was a verbal agreement between the institution and him that guaranteed Harden to have a new contract offer despite his previous resignation of the player option, something that is prohibited by the code of the American league.

What is the fault that Harden is committing?
The problem is that Harden gave up approximately 14 million dollars so that the Philadelphia 76ers had the facility to sign other players, such a move is prohibited by NBA regulations.

The investigations have already reached the president of operations of the 76ers, Daryl Morey, who has already been asked questions about what happened. According to sources, the American league will also have communication with the team’s owners to discuss the issue.

James Harden is one of the best-known stars in the NBA world, he previously belonged to the Brooklyn Nets, but as of February 10 of this year, Harden joined the ranks of the 76ers.

Harden averaged 22 points, 7.7 rebounds and 10.3 assists per game under Doc Rivers. The 76ers fell in the semifinals of the Eastern Conference of the ‘playoffs’ against the Miami Heat.

Tags: Marcos Roque
Toronto Raptors – Dallas Mavericks, live
NBA rumors: The Hornets are very serious about Westbrook
Jaime Echenique: “My only plan is to get to the NBA”
NBA 3130