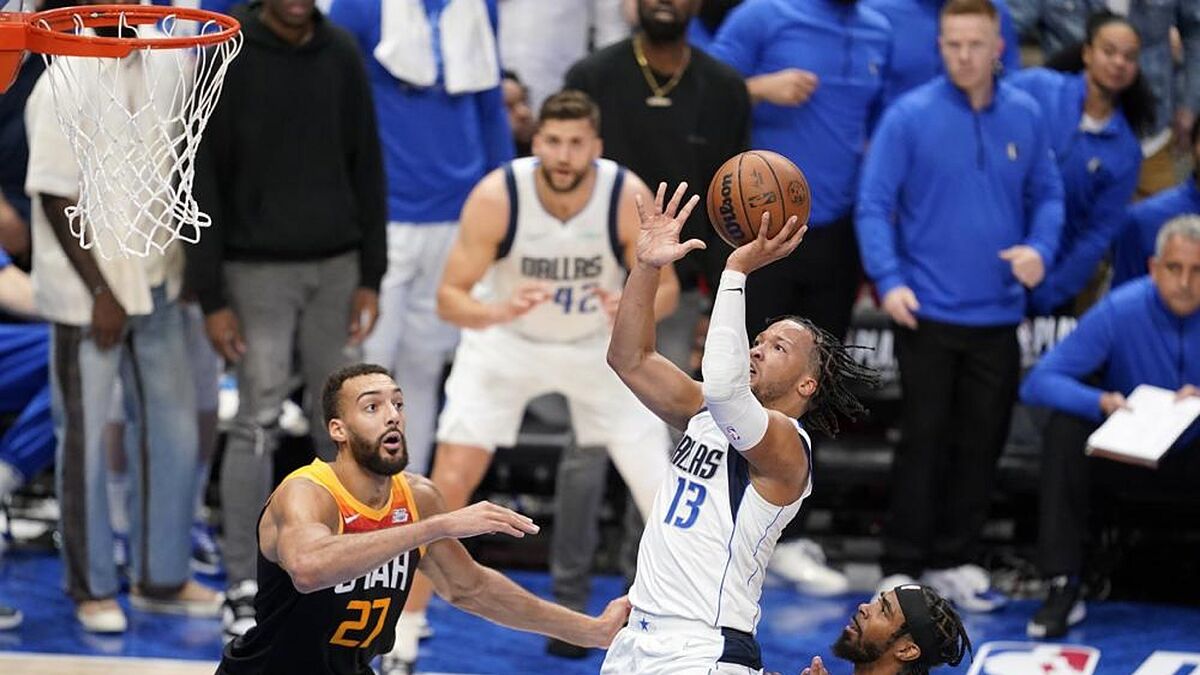 This is because teams could not contact agents or players to discuss deals before 6:00 p.m. ET on June 30, when the free agency process officially began. Brunson and the Knicks they announced their four-year, $104 million deal that same night.

Although it was an open secret that the hiring would take place, the League decided to start the investigation for tampering, which is how this practice is known. The NBA look for signs of prior negotiation, something rumored to have happened several weeks before the start of free agency. It is even said that the week before the start of free agency, the details of the contract were already known.

In addition, the suspicion grew because Brunson has several ties to the organization of the Knicks. For example, the team president, Leon Rose, is a major former player agent. His first client was Brunson’s father, Rick.

The team also made several trades after draft night to create salary-cap space in order to sign brunson, with the outputs of Nerlens Noel and Alec Burks.

In fact, Rose also represented Brunson early in his career and Rick Brunson was recently hired as an assistant by the Knicks, under coach Tom Thibodeau. Although he has experience as an assistant with the Chicago Bulls and Minnesota TimberwolvesAlthough they have not yet made their contract official to avoid guesswork.

The star signing of the Knicks

brunson, The 25-year-old is coming off a great season with averages of 16.3 points and 4.8 assists per game. He was the second most important player for the “Mavs”, behind point guard All-NBA Luka Doncic, after cementing himself as a full-time starter in December.

Jalen Brunson helped the Mavericks to reach the finals of the Western Conference for the first time in 11 years, averaging 21.6 points per game in the playoffs.

In fact, he had arranged several meetings to choose a team last July 1, but by this date, his arrival at New York. In fact, Miami had to deny a meeting with the player, which points to a new self-serving leak from the Knicks to avoid the fine.

Last year there were two flagrant cases of tampering with Miami and Chicago, Kyle Lowry and Lonzo Ball as protagonists, who were announced with their new teams a few minutes before the official start of free agency. As a consequence, the NBA sanctioned both teams with their 2022 second-round picks in the 2022 Draft. This same summer the league is also investigating the Sixers for the signature of PJ Tucker.