NBA: Irving and the unvaccinated could face jail time in Canada 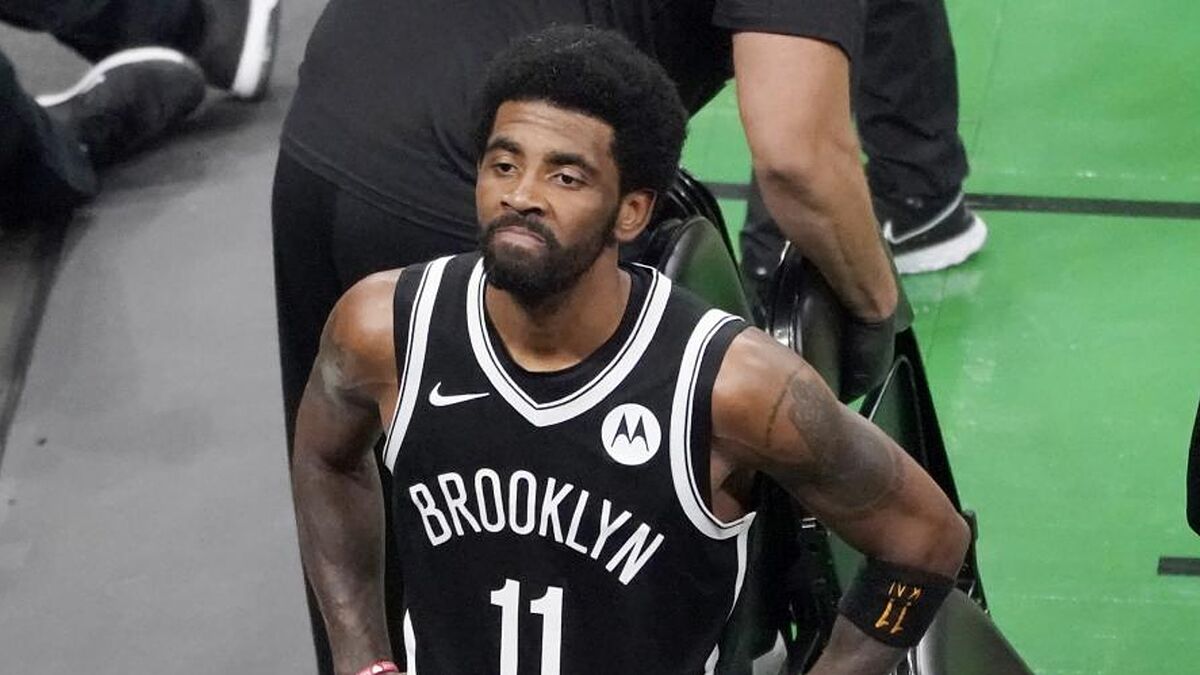 ORInternal law in Canada places unvaccinated NBA players at serious risk of facing criminal charges if they break quarantine protocols in Toronto. That means stars like Kyrie irving of the Brooklyn Nets or Bradley Beal Washington Wizards will have to strictly observe quarantine protocol when their respective teams visit the Toronto Raptors this season.

This joins the long list of obstacles that players who have chosen the no-vaccination route will face. In the case of Irving could miss half the games of his team because of the restrictions in New York, which will mean millionaire losses for him.

A few days before the NBA regular season begins, there are still players who keep going around to the option of getting vaccinated or not. However, others who directly clashed with the idea of ​​vaccination have ended up going through the hoop, as in the case of Andrew Wigggins of the Golden State Warriors, who also went to all the games of his team at home by the same law that prevails in San Francisco. By accepting the vaccination, Wiggins avoids the problems that his absence from the team could cost him. And also, the possible criminal charges that can be given in the visit to Toronto.

Tags: basketball nba
NBA rumors: The final list of candidates to sign Ben Simmons
NBA: This is how the NBA market has started: Chris Paul is worth 120 million; the great team of the Miami Heat …
NBA: JaVale McGee blames Shaquille O’Neal for hurting his career by mocking his worst plays
NBA 289

Loading...
Newer Post
NBA: Astou Ndour fight to be the third Spanish to win the WNBA
Older Post
Real Madrid: Bale, to golf despite his injury