NBA: Irving’s ‘it’: the Nets do not give up between sighs from Los Angeles and New York 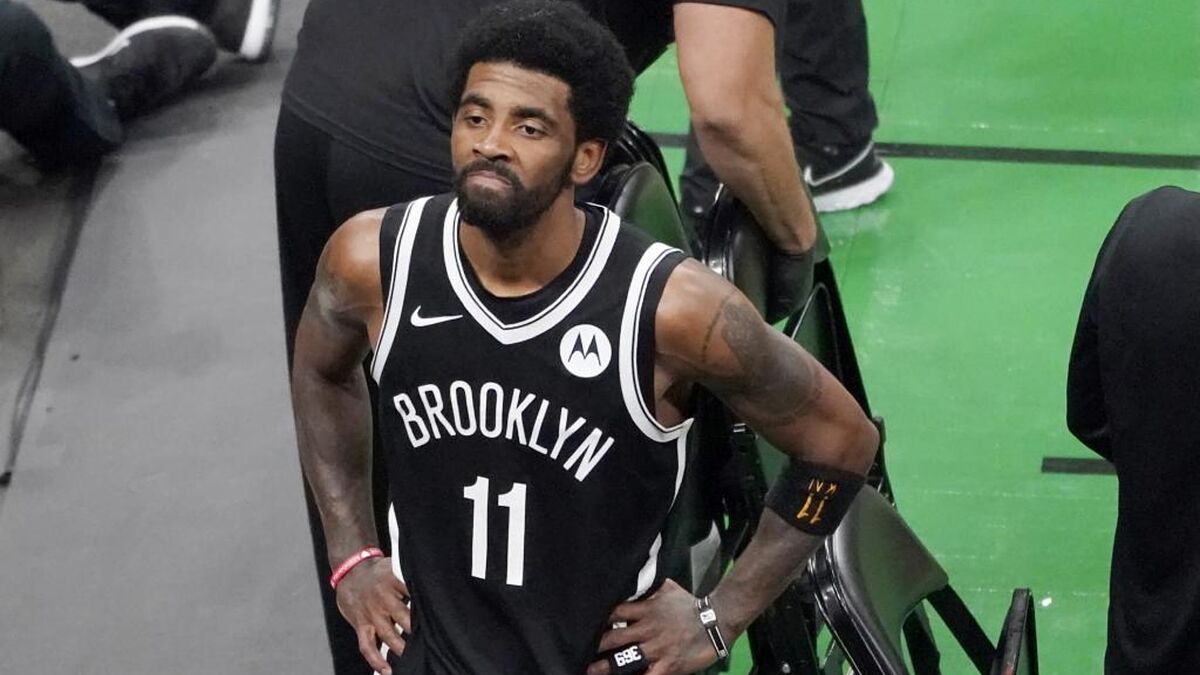 The 'Kyrie Irving bomb' shook the foundations of the NBA transfer market. But, almost directly related to the personality of the Nets' '11', there

The ‘Kyrie Irving bomb’ shook the foundations of the NBA transfer market. But, almost directly related to the personality of the Nets’ ’11’, there are reasons that do not rule out another ‘lurch’ from a player as good as he is toxic off the track. Your franchise does not give up and will stretch the negotiation to the maximum. Of course, there are several franchises that are waiting…

According to Jake Fischer of ‘Bleacher Report’, the Nets are working on a short-term extension based on incentives. The reason is his last season of comings and goings, in which he did not reach 30 games played. Therefore, it is possible to expect that the Long Islanders want to bet on the Australian, but with certain reservations.

“They are in a tunnel with no way out,” was commented at the origin of the conflict between Irving and the Nets. The Australian preferred a long-term extension after executing the $36.9 million player option. The Nets prefer to negotiate, and it is stressed that they will extend the maximum term until June 29. It seems like a key renovation seeing the future of the Brooklyn project.

The Nets risked a good part of their capital in the last course. The ‘heart’ of the team changed air in the direction of Philadelphia after they took a risk to recruit James Harden. It didn’t work and after the ‘Play-In’ the team was eliminated by Boston (4-0). His style of play, based on the turnism of his stars, was never the winner. Little surprise, everything is said.

Then the Nets are at a crossroads. A movement that in sports can have an answer, but become something more toxic. Therefore, it is a context in which the teams from the city of Los Angeles and the Knicks, neighbors of New York, can emerge victorious.

Those who would have it clearer are the Knicks. Tom Thibodeau is infatuated with Irving, and they will opt to sign him as an unrestricted free agent. Of course, for this, those from the Big Apple should give up a lot of salary because Irving will not go below 40 million annually.

Kyrie Irving: a performance for history with 60 points in 35 minutes

And in Los Angeles the story is different. The… The point guard, for now, wants to stay in California. Not forgetting the Clippers, who The Lakers would have to opt to trade players, and Russell Westbrook’s name is in a critical role. appear as betting favorites since it would fit them to get rid of Powell, Morris, Kennard, Jackson or even Terance Mann to fit Irving.