NBA: Irving’s war reaches Congress: “This fascist NBA let Magic play with HIV and does not leave Kyrie for not being vaccinated” 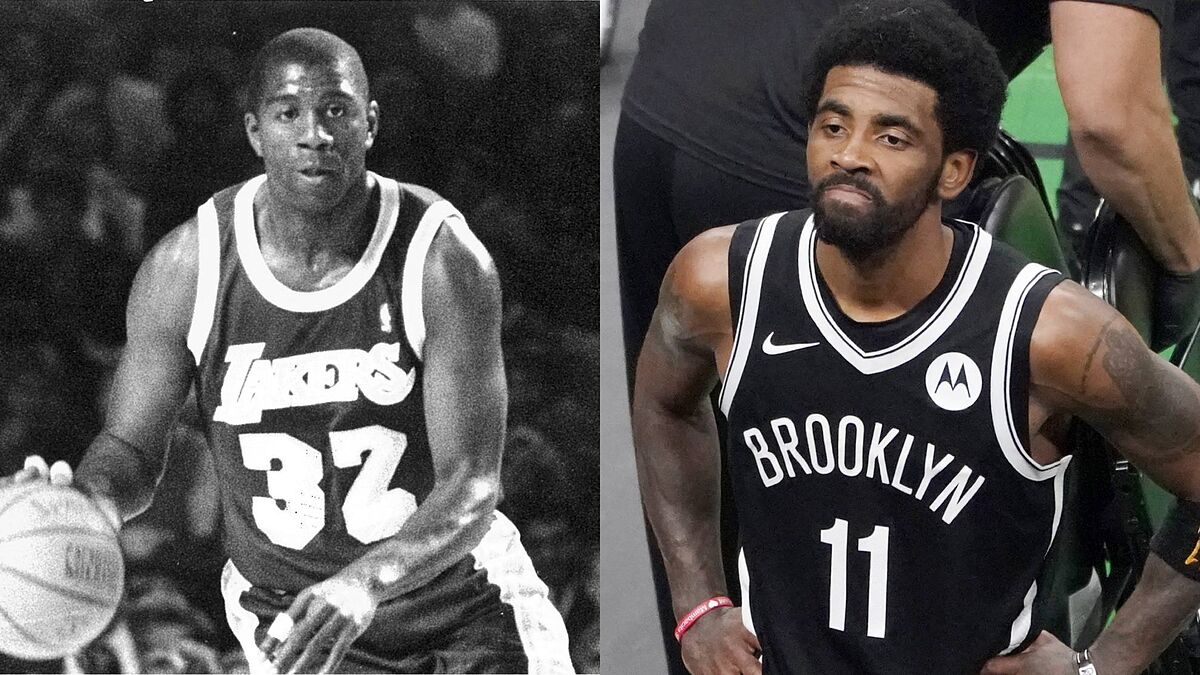 ANDl debate around Kyrie Irving, his stance on vaccination and the Nets' decision to remove the player from the team has reached the United States

ANDl debate around Kyrie Irving, his stance on vaccination and the Nets’ decision to remove the player from the team has reached the United States Congress. The congresswoman for Georgia, the republican controversy Marjorie Taylor Greene, He has shown his defense of the ‘all star’ point guard and has done it in a very particular way.

American politics, known for her support of far-right conspiracy theories and Donald Trump, he directly attacked the NBA with a message on social media that quickly went viral: “This fascist NBA won’t let Kyrie Irving play for refusing the vaccine, but they still let Magic Johnson play with HIV.”.

The message of the republican policy did not take long to set fire to social networks and to be refuted by users who reminded it that HIV is only spread by direct contact with the fluids (blood, semen …) of a person infected with the virus. of human immunodeficiency.

She has not been the only representative of the Republican Party who has compared Magic Johnson’s situation in 1991 to that of Kyrie Irving today. Republican candidate for Florida’s 24th district Lavern Spicer and journalist Clay Travis They also remembered how in the case of the Lakers point guard, the NBA did allow him to play.

Tags: Brooklyn nets, basketball nba
NBA: Spurs to invest 511 million in sports medicine and science
NBA: Charles Barkley: “I want to be broke when I die, I don’t want to leave all that money to my family”
NBA rumors: Lakers think about TJ Warren to reinforce
NBA 2521