NBA: James Harden runs out of the bargain: from 48 to 11 free throws due to the change of rules in the NBA 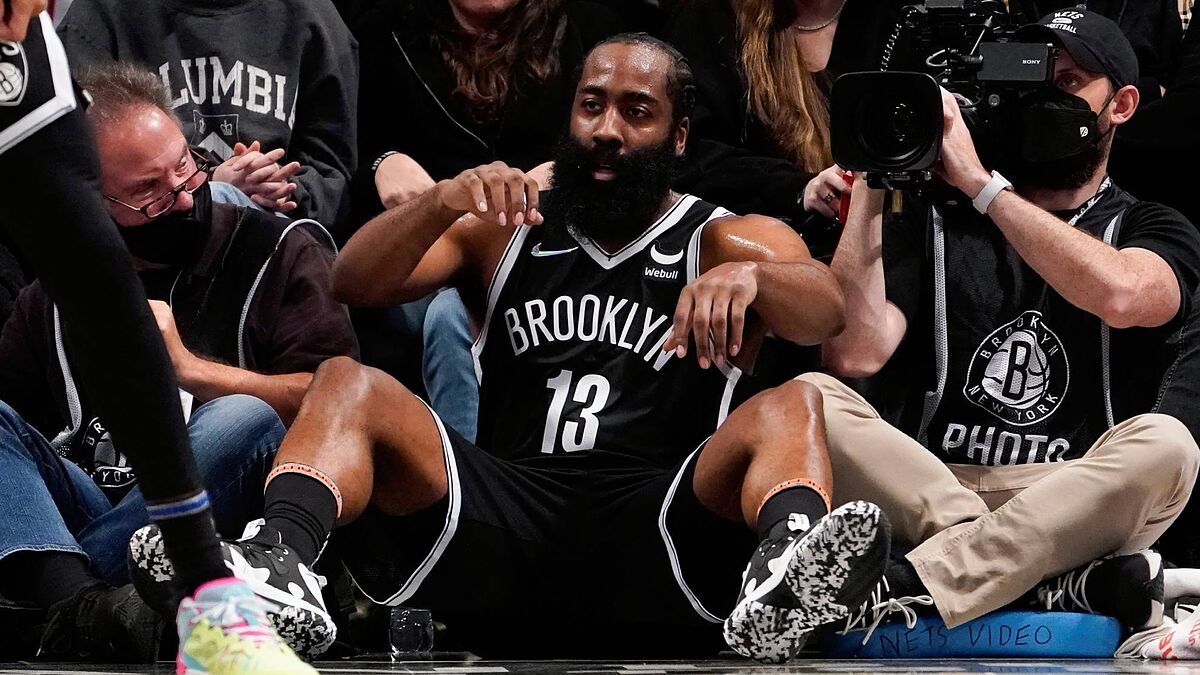 LThe NBA has once again given a twist to its rules in its eternal quest to improve the show and last summer approved a change against shooters and unnatural movements with which they try to get the foul out of their defender when they are shooting. A movement in the regulations that has directly affected players such as Stephen Curry, Luka Doncic or James Harden, who have seen their trips to the free throw line drop notably at the start of the season.

Fouls are fouls, but I feel when I get to the games that everything is predetermined and that I have that stigma

‘La Barba’ is perhaps the player who has been harmed the most by this rule change and has already complained openly after the game against the Wizards in which he barely fired three shots from the 4.60 line, his average in the first four games this season in the NBA.

“I’m not the type of person to complain,” said the Brooklyn Nets guard, who last season in his first four games he amassed 48 free throws, four times more than he has this season (11) in which the referees have raised the level of demand when it comes to signaling some fouls.

The NBA MVP has passed from 7.7 shots on average in his first four games in the 2019-2020 season to 2.75 averaged this season. “Fouls are fouls, but I feel when I get to the matches that everything is predetermined and that I have that stigma. I tell the referees that if they see a need to whistle it. I only ask that they whistle what they see. A foul is a foul and it doesn’t matter what league it is. “

Steve Nash, Harden’s coach at the Nets, also referred to the shooting guard’s offensive slump: “I think it’s unfair that he is put on as the poster boy when it comes to not pointing out these kinds of fouls. Some are still fouls, but they are so on the alert that it has become the image of this type of decision. I get it. There is that line, but some of them are still missing. “

The travel descent to the free throw line is not something unique to Harden. It is a trend in these first four days of the NBA season. Last season averaged 21.7 free throws per game for 19.5 that have been averaged in the first week of a course marked by the change of regulations.

Loading...
Newer Post
Mateo’s odyssey to boxing in France: 31 hours of travel after a traffic accident
Older Post
The show business returns to the NBA | Basketball 123