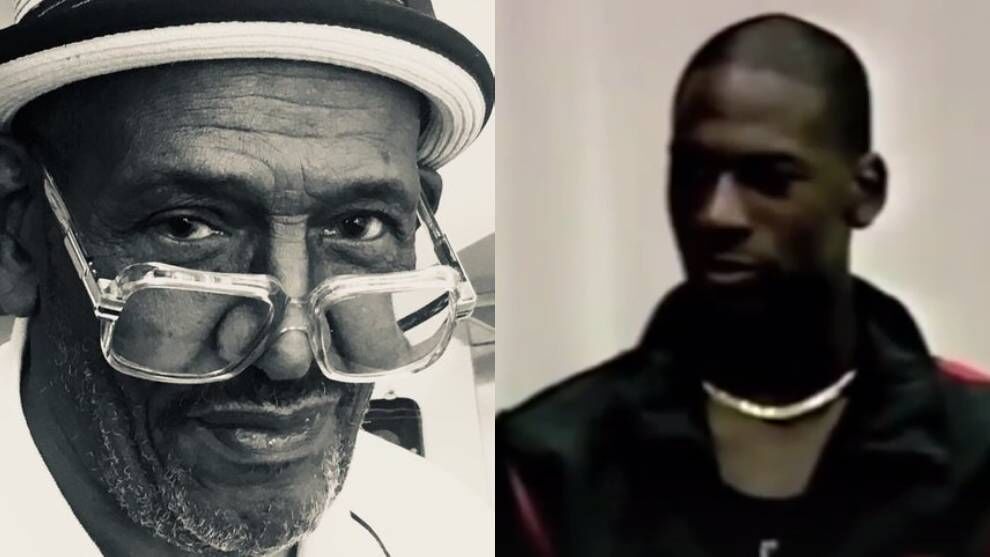 ANDn 1985 the figure of Michael Jordan it still did not announce what it was going to become. At that time he was 'just' a great basketball player

ANDn 1985 the figure of Michael Jordan it still did not announce what it was going to become. At that time he was ‘just’ a great basketball player who had just landed in the NBA and had been named Rookie of the Year. A good start for a career that would later take off into the greatest story ever told in the world of basketball. And everything changed in that summer of 1985.

Jordan, who had just signed his first contract with Nike and was beginning to be a commercial and social icon, decided to travel to London to see first-hand the work of Jimmy Rogers who invited him to his gym in Brixto, a precursor neighborhood of protests and uprisings against racism and police abuse. There I found a man devoted to his community and to breaking down the high racial barriers of the time through basketball.

Michael showed up at the Los Angeles gym. Brixton Topcats, the club that Rogers founded in South London in 1981 and turned pro in 1984He put on his shoes and was playing and training for more than two hours with the Rogers boys. However, beyond the court the myth of the Bulls was impacted by the work that this man, the highest representative of the spirit of British black culture, was doing with his community. A work that will mark Michael forever.

What Jimmy is doing here is giving these guys the opportunity to have something to do instead of hanging around the streets doing nothing. “

“What Jimmy is doing here is giving these guys a chance to have something to do instead of hanging around the streets doing nothing.. It gives them the opportunity to join this and play basketball, “said the young Michael in a material recovered more than 30 years after the visit and that is part of the tribute in the form of a documentary that the Jordan brand wanted to make. to Rogers and his team on the occasion of Black History Month.

Jordan was not the only product of the Rogers factory. Known as the ‘Bishop of Brixton’ he opened the door of his gymnasium to thousands of children whom he took off the streets in full working class and racial revolts that were multiplying in England in the 1980s. economic and labor crisis that hit the country increased the interracial gap and Rogers was one of the vehicles to get out of all that.

A basketball coach, but above all an educator, this immigrant arrived in London in 1954 and he soon found himself in a hostile climate where he felt unwelcome. An experience that he did not want other younger people to live in the same way and found in basketball the way to bring everyone under the same roof. Integration beyond talent, that was his motto.

Since its founding thousands of children have gone through the program developed by Rogers. Everyone was looking for a chance beyond race, gender, or political sign. Inside the field everything did not matter. There was only one thing that Jimmy made clear before he started: discipline and work did not understand these inequalities either, so everyone there had to work equally.

Among those thousands of children who grew up adoring Jordan, the same young man who one day stepped on the Brixton court, and who put themselves under Jordan’s command, stood out Andrea Congreaves, the first British player to make it to the WNBA, and Luol Deng, a former NBA player who became an all-star for the Chicago Bulls. Interestingly the same franchise that ‘Air’ made legendary.

“In life we ​​are lucky if we find someone who believes in us and who wants to give you everything so that you can reach the top,” recalls the player of Sudanese origin about the figure of a Jimmy Rogers who forever marked the career of thousands of children and young people, including a certain Michael Jordan.

Tags: basketball nba
NBA: Ricky Rubio touches double-double in his debut as a starter against unstoppable Bulls
NBA: The most expensive duos in the NBA in search of the ring
NBA: Usman Garuba shows up with an immaculate statistic and makes the commentator explode: “Garuuuuba!”
NBA 346