NBA: John Stockton, an NBA legend vetoed for his position on COVID: “More than 100 athletes have died from the vaccine” 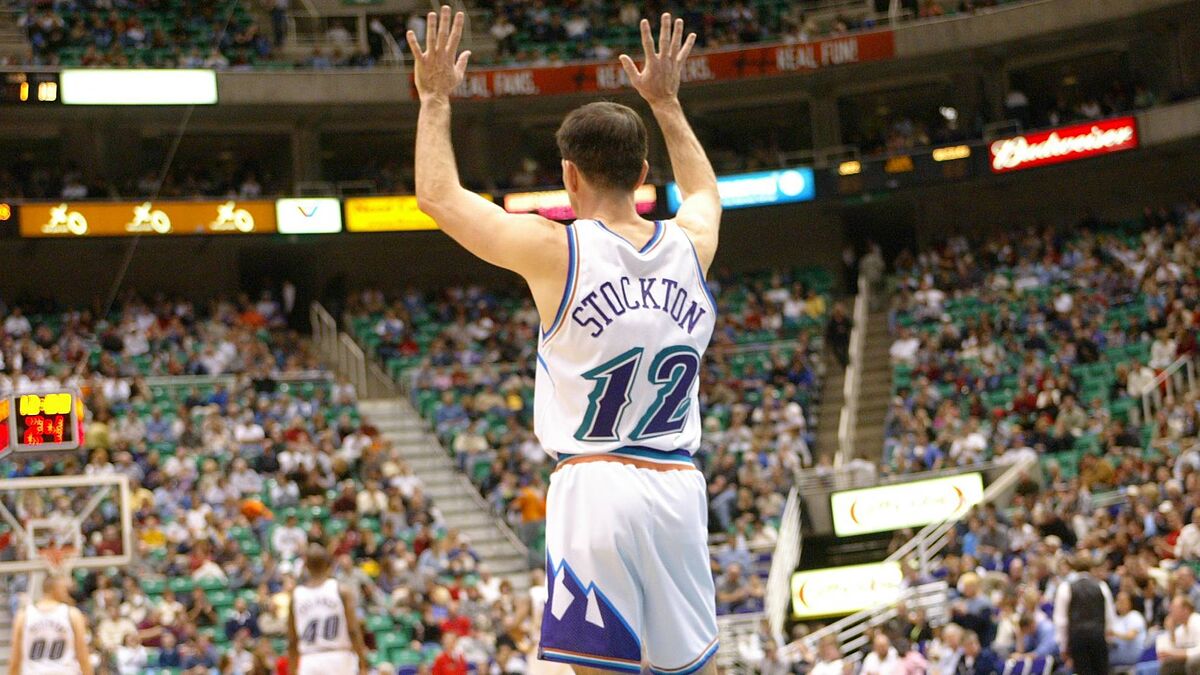 John Stockton surely he is the most important player in the history of the Gonzaga University. A myth that played four seasons (12.5 points and 5.

John Stockton surely he is the most important player in the history of the Gonzaga University. A myth that played four seasons (12.5 points and 5.7 assists on average) with the jersey of the university located in Spokane and who in recent years has become one of the most faithful followers of the Bulldogs in the games they play at home. Until today.

The academic institution of the state of Washington, one of the most prestigious in the country, has decided to veto John Stockton’s entry due to his refusal to wear a mask on the premmises. “They asked me to wear a mask at games and, being a public figure, someone a little more visible, I stood out a little bit from the crowd, so I I was asked to wear a mask or I was going to be suspended. When the rule changes, they will give me the tickets again.”, assured the former Utah Jazz player in statements to Spokesman Review.

The Stockton Jazz and Malone

Stockton, all-time leader in assists in the NBA, maintains a position against the use of masks and also against vaccines and has been very critical of the official position of the United States government throughout the pandemic. Something that has been in charge of remembering in that same interview when stating their refusal to receive the coronavirus vaccine.

The player with the most steals in NBA history has always defended the use of alternative medicine and assures that the vaccine “andhas killed more than 100 professional athletes, as well as thousands – perhaps millions – of people. In fact, I think that right now the number of athletes is greater. At the top of their careers and dead from being vaccinated.”

Stockton has also spoken of a veto in the NBA towards his son David who has also chosen not to receive the necessary dose to fight COVID: “The opportunity to be signed by an NBA team has been restricted by the status of vaccinations. He’s played in two bubbles, he’s been separated from his family, he’s been asked to get daily tests where no one else has even though he hasn’t gotten COVID.”

Tags: basketball nba, Utah Jazz
NBA: Michael Jordan and Kobe Bryant can be proud today
NBA: In case anyone doubted: Michael Jordan, among the 75 best in history
NBA: Luka Doncic the court (and the bench) is too small: triplazo and technical talk without Chief Kidd
NBA 2540

Loading...
Newer Post
Las Termas has the best expectations for MotoGP and the PGA Tour
Older Post
The legend does not go out: Aldo is exhibited before Font in Las Vegas