NBA: Keep up the mess with Zion Williamson! He does not go to rehab and falls asleep in the video sessions 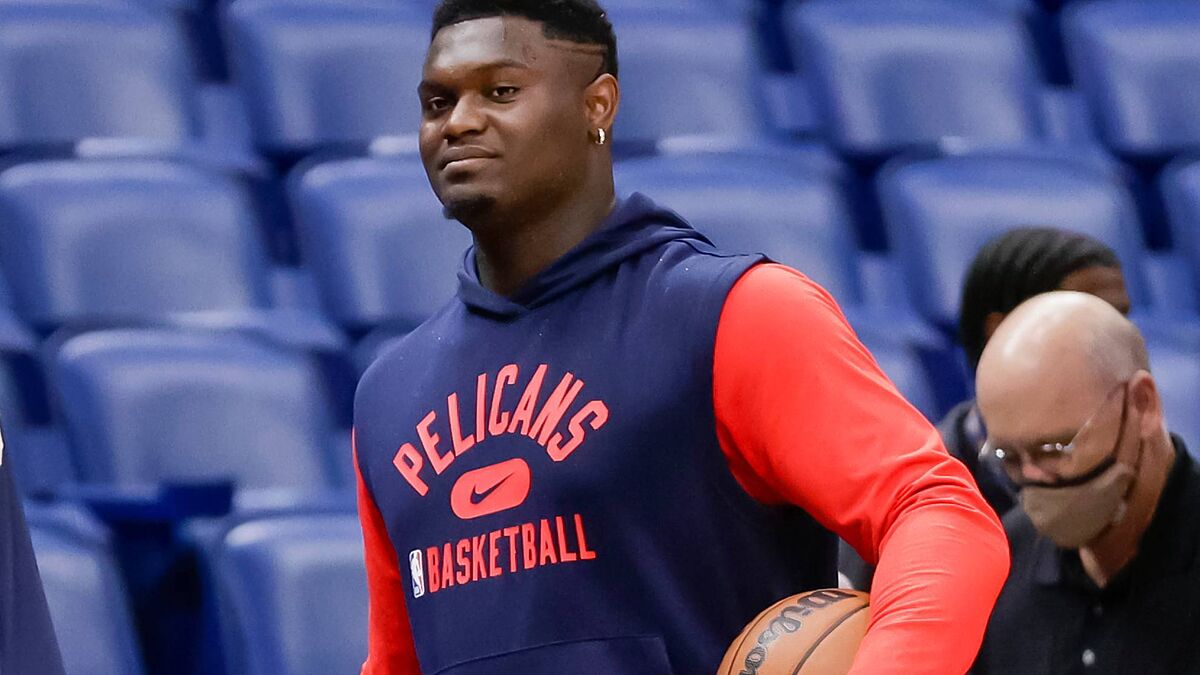 Lhe New Orleans Pelicans continue to look with suspicion at a Zion Williamson whose recovery has suffered a new setback and who has once again left doubts about his involvement with the rehabilitation process to return to fields that he has not walked on since last season.

As revealed by the environment closest to the team, the franchise is unhappy with the attitude of its star, who has not yet debuted and who will still have to wait a while to dazzle again with his game. Apparently, the player would have been skipping some of his rehabilitation sessions, showing little professionalism when recovering from the foot.

In addition, the same information speaks of other examples of his poor attitude to recover and ensures that the power forward has fallen asleep in the video sessions he has to prepare his entry into the team&#8217;s systems when he is ready.

Injections to help your recovery

Zion Williamson&#8217;s debut for the season will take until January &#8230; or maybe February. The Pelicans announced Thursday that the player underwent a biological injection to help his foot injury, so he will be out for another four to six weeks.

In addition to questions about his weight, which are of concern to recovering from a foot injury, Wililamson has suffered several setbacks after undergoing surgery. In November he had received the green light to return to the 5 vs 5 training sessions, but before participating in his first full training session on December 2, he felt discomfort that led him to stop and on Saturday, the team had announced that the player her foot regressed, after which it was decided to perform this surgical procedure.

The procedure to try to aid his recovery was performed Wednesday by Dr. Richard Ferkel of the Southern California Orthopedic Institute. It would be evaluated in about 4 or 6 weeks.

Tags: basketball nba, New Orleans Pelicans, Zion Williamson
NBA: Follow the thing with the anti-vaccines in the NBA: “Why do the vaccinated continue to get infected? It only reduces the chances of going to the hospital”
NBA: Aldridge makes history in a Nets that do not convince anyone
NBA: Two minutes that are already Spanish basketball history: the best of the night that Ricky Rubio conquered New York
NBA 1307