NBA: Kyrie Irving will earn $ 35 million, but “his value is practically zero” 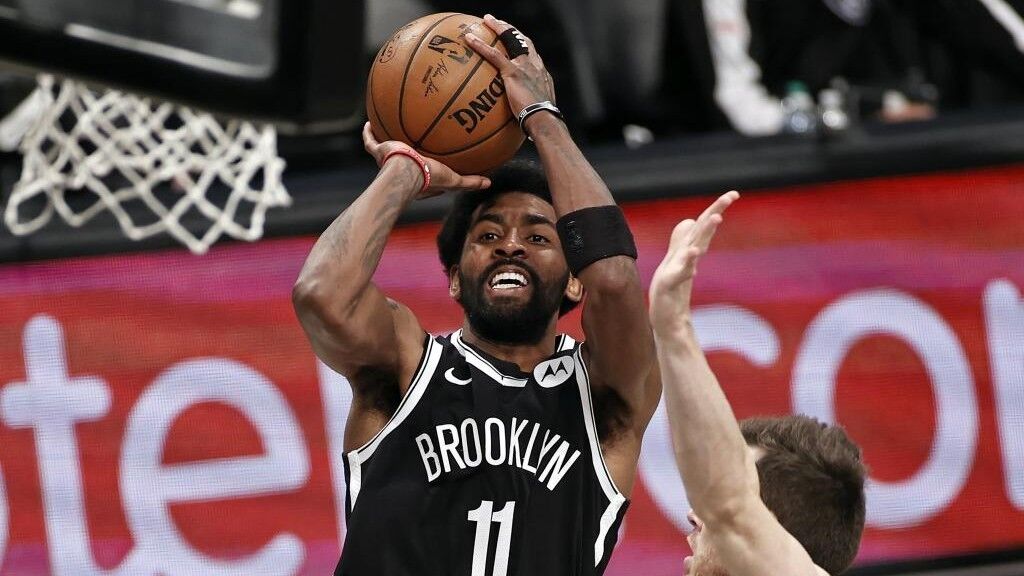 Updated 09/30/2021 - 11:37 What team would want to have a player who refuses to get vaccinated and who is one of the biggest headaches in the NBA

What team would want to have a player who refuses to get vaccinated and who is one of the biggest headaches in the NBA today? Probably none, although that player has proven to be extraordinary. This is what happens to Kyrie Irving, the great anti-vaccine star of the American League.

According to Sports Illustrated writer Chris Mannix, Irving’s business value is “practically zero.” He says it after having consulted with some franchises about a possible transfer of the point guard, that this season he will have signed 35 million dollars, the sixteenth highest salary in the NBA, and whose unpredictability off the track makes him a dust in any locker room. Last year he already missed seven games for the Nets, citing personal problems that he never explained.

“If he doesn’t get vaccinated and only plays the away games, what are the Nets doing here? I don’t think they’ll suspend him. And they can’t really change him. I’ve been asking some teams for their opinion on the commercial value of Kyrie Irving: it’s practically Zero. The Nets can only cross their fingers and hope that Durant or anyone else who has influence over Kyrie in that organization will contact him before October 8, “Mannix analyzes.

The transfer possibilities are limited in the case of a player with that salary and that controversial record. In addition, Irving’s representatives already warned a few weeks ago, before the vaccine case exploded, that the point guard would withdraw from the NBA if the Nets ever traded him.