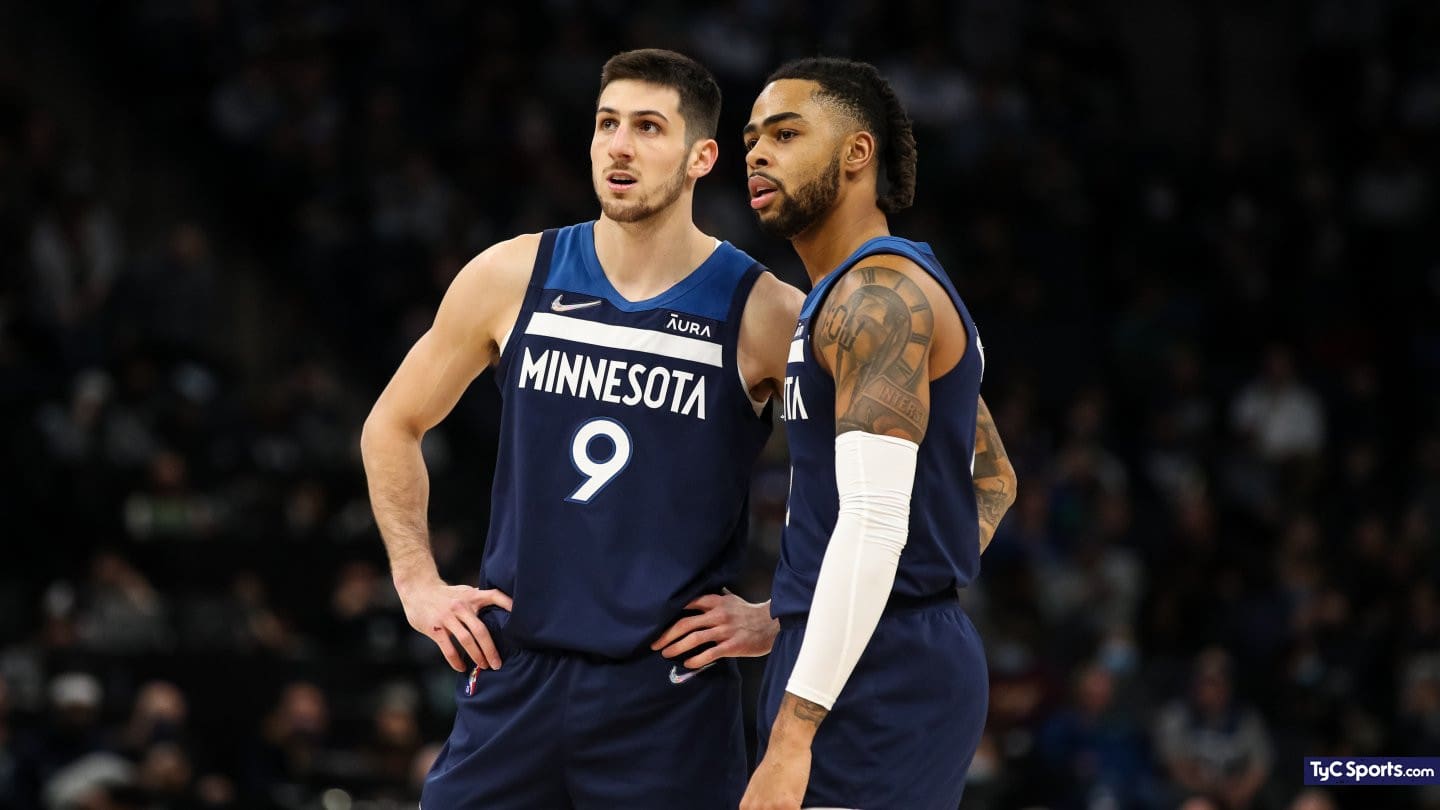 The Cordoba forward finished with two rebounds, one loss and one infraction in the 11 minutes he was on the court

The Cordoba forward finished with two rebounds, one loss and one infraction in the 11 minutes he was on the court.

Cordovan forward Leandro Bolmaro added two offensive rebounds as relevant data of his task in the defeat of Minnesota Timberwolves (15-16) against Dallas Mavericks (15-15), as a visitor by 114 to 102, in one of the games played this Tuesday by the NBA.

As for Bolmaro, the native of Las Varillas spent 11 minutes and 18 seconds in the playing field of the American Airlines Center in Dallas, accumulating two offensive rebounds, a loose ball and a violation. 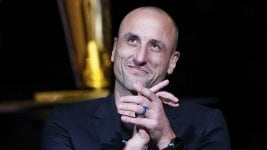 Tags: NBA, Leandro bolmaro
NBA Finals 2021 | Suns 98-105 Bucks: Giannis gives his best playoff game to give the Bucks the first ring in 50 years
It’s not just the NBA: the covid hits world basketball
Check the schedule for the matches this Sunday, November 14
NBA 1298