NBA: LeBron James fulfilled the dream of being a billionaire in 8 years 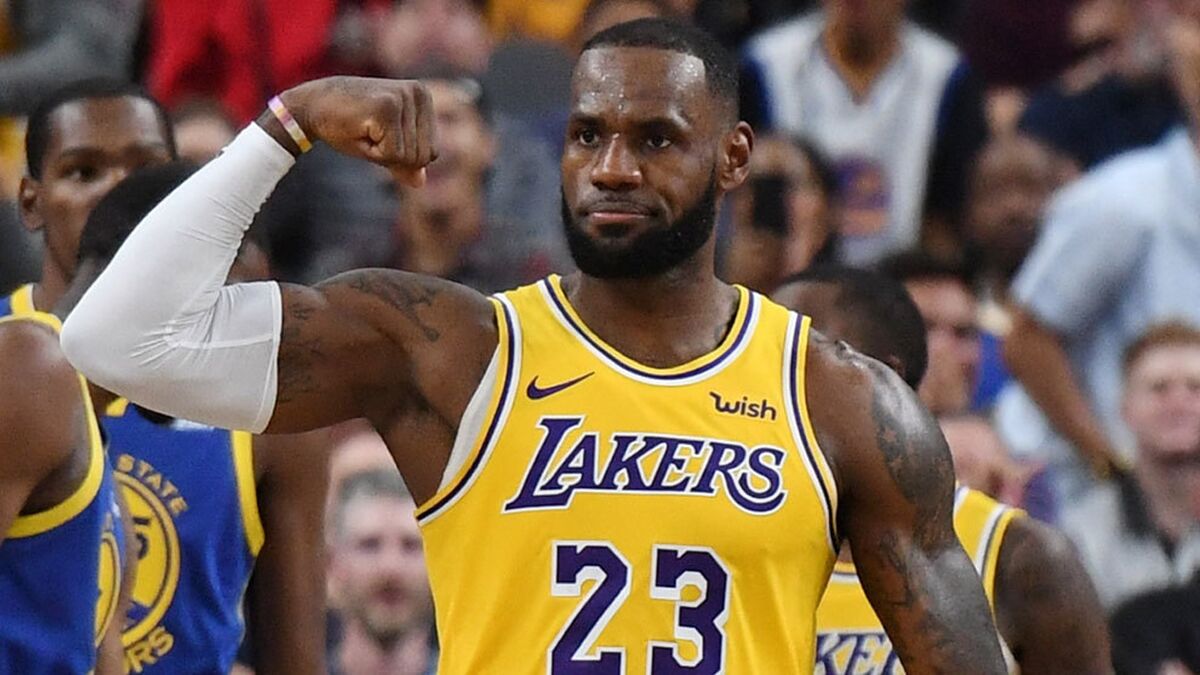 Lebron James He became one of the most iconic players in NBA history. Now, the Los Angeles Lakers forward has set a new milestone, but now on the

Lebron James He became one of the most iconic players in NBA history. Now, the Los Angeles Lakers forward has set a new milestone, but now on the court. He established himself as the first active basketball athlete to become billionaire. That was how he managed to consummate this deed.

The NBA star confirmed in 2014 that he had the idea firm to grow his business and reach a billion dollars. A dream that might seem impossible to many, since in the history of the United States basketball league only Michael Jordan had achieved it and he achieved it a decade after retiring from professionalism.

During an interview for GQ 8 years ago he was asked if he would like to be a billionaire, to which he replied: “If it happens. It is my biggest milestone. Obviously. I want to maximize my business. And if I make it, if I’m a billion dollar athlete, ho. Hip Hip Hooray! Oh my gosh, I’m going to be excited.”

LeBron is one of the highest paid athletes in the world. Along the his NBA career has earned more than 385 million in salary between Cleveland, Miami Heat and Los Angeles Lakers. Outside the court, that is, between his businesses and sponsorships, he has more than 900 million.

Among his advertising contracts are: Nike, with whom he signed a lifetime contract of 500 million, AT&T, PepsiCo and Waltmar, to name a few. In addition to many investments and businesses where his participation stands out as partner of clubs such as Liverpool, MLB’s Boston Red Sox and NHL’s Pittsburgh Penguins.

He is currently the second highest paid athlete in the world with 121 million dollars, only behind Lionel Messi who has 130 million in the last year according to Forbes. His most recent big deal was making the Space Jam movie.