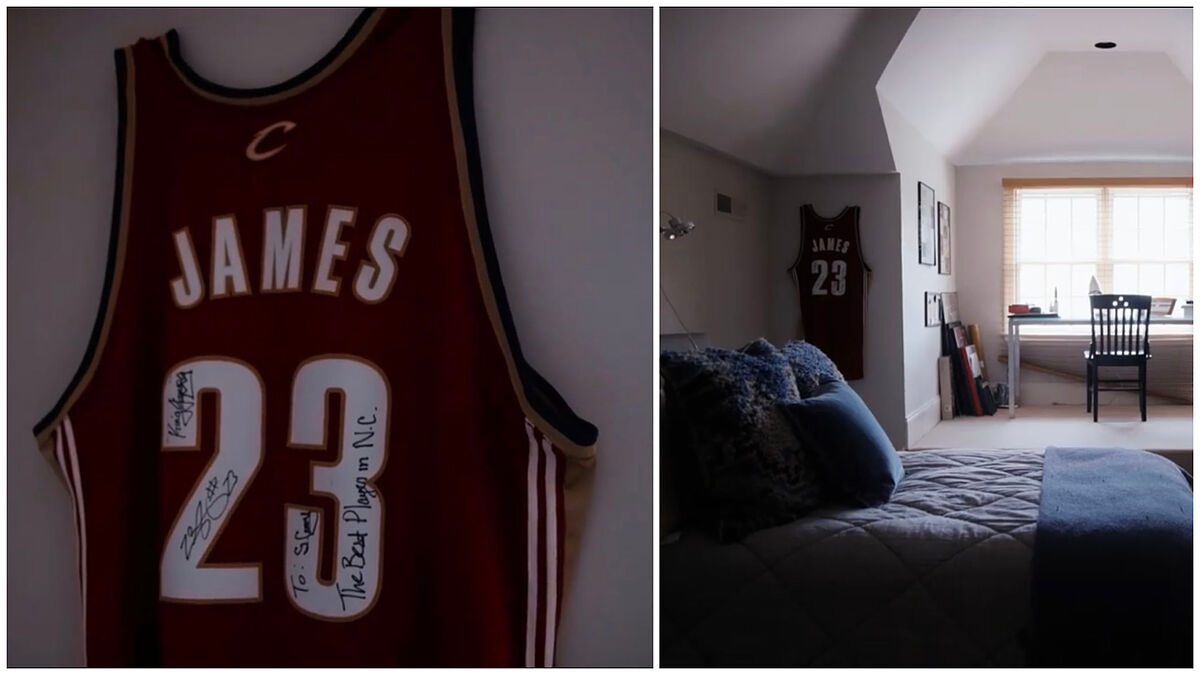 Dince a decade or so ago, the NBA has seen how personal rivalry between LeBron James and Stephen Curry it has grown to become one of the largest sh

Dince a decade or so ago, the NBA has seen how personal rivalry between LeBron James and Stephen Curry it has grown to become one of the largest showcases in which the League is exhibited.

The almost hegemony that both players have established when it comes to share finals and win rings They make them their biggest enemies, to each other, when they were both at different conferences and now that they share the West.

But there was a time when LeBron James was the ultimate pain for Stephen Curry, a benchmark, a goal that, little by little, has been reaching. From a young college student to an NBA star.

In a recent interview for GQ, Curry revealed that he still guards and treasures uA very special gift I received from LeBron when he still dreamed of playing in the NBA: an autographed Cavs jersey with a personal message. 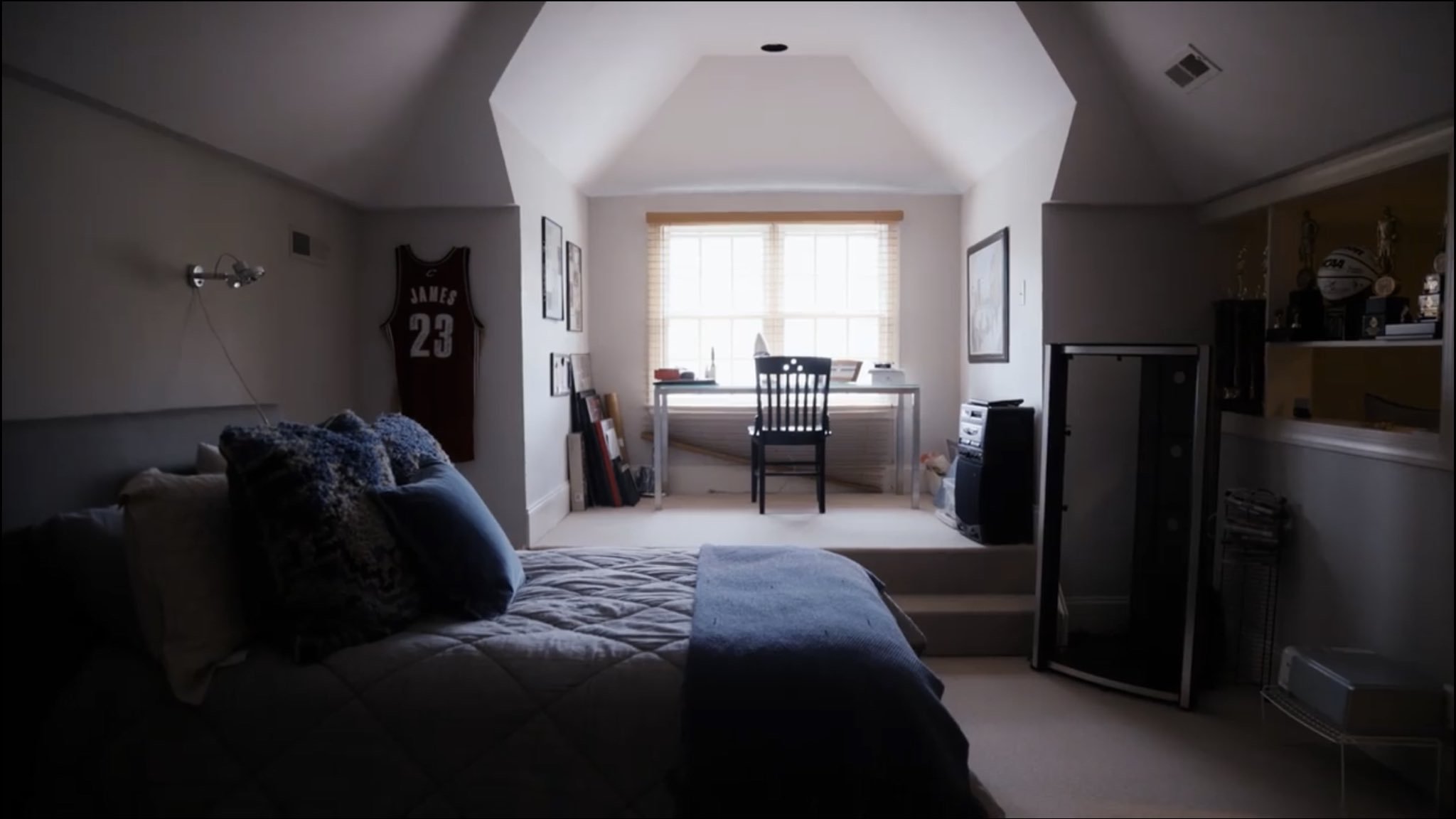 Come to think of it, it&#8217;s almost unimaginable what value that shirt could acquire if one day, Curry, decided to auction it off. Although, for someone like Steph, the meaning of that is what really is invaluable.

Tags: basketball nba, Stephen Curry, Golden state warriors
Kings 101-128 Grizzlies | NBA: Santi Aldama spreads his wings of 2.18 and leaves his mark on the Grizzlies based on pops
NBA Market 2021: Stephen Curry ‘plants’ the Lakers and stays in the Warriors for 215 million and … 13,656 dollars per minute!
NBA: Vanessa Bryant, Kobe’s widow, wins her first legal battle: she will not have to pass a psychiatric exam
NBA 1301