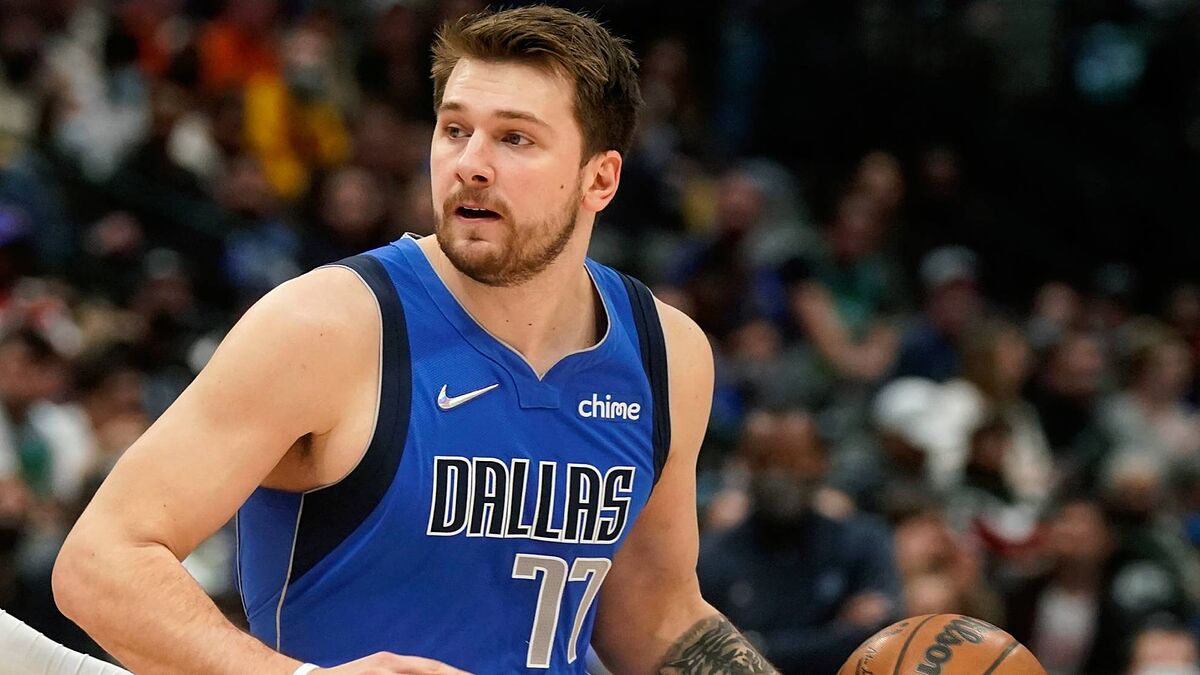 Luka Doncić seems to have gone into a trance after knowing that would not be a starter in the next Cleveland All Star. A 'discard' that he has use

Luka Doncić seems to have gone into a trance after knowing that would not be a starter in the next Cleveland All Star. A ‘discard’ that he has used as an incentive and has turned it into his best moment of the season as he demonstrated again in the victory of the Dallas Mavericks (116-86) against the Detroit Pistons.

The Slovenian flirted again with the triple-double (33 points, 11 assists and seven rebounds in a night in which he scored 9 of 18 from the field and five of nine from the triple) to command another night the victory of the Texans, who added their third consecutive victory.

The former Real Madrid player is sweet and maintains a streak for the history of the NBA. He is he seventh consecutive game in which Doncic signs at least 10 assists and the fifth match of the last six disputed in which it ends with 30 + 10. Also, it is the player with the most caps in these numbers (32) before turning 23equaling the record set by Oscar Robertson.

Hamidou Diallo (18 points) led the attack for the Pistons, who sank with a poor 5 of 30 on three-pointers and chained five consecutive losses.

Tags: basketball nba, detroit pistons, Dallas mavericks
Houston Rockets, the fittest team in the NBA!
NBA: Scottie Barnes, chosen best Rookie of the season in the NBA
Smailagic wants to return to the NBA and proves it with an anthological performance
NBA 2816