NBA: Luka Doncic has no limits: he is already top 10 in NBA history… at just 22 years old! 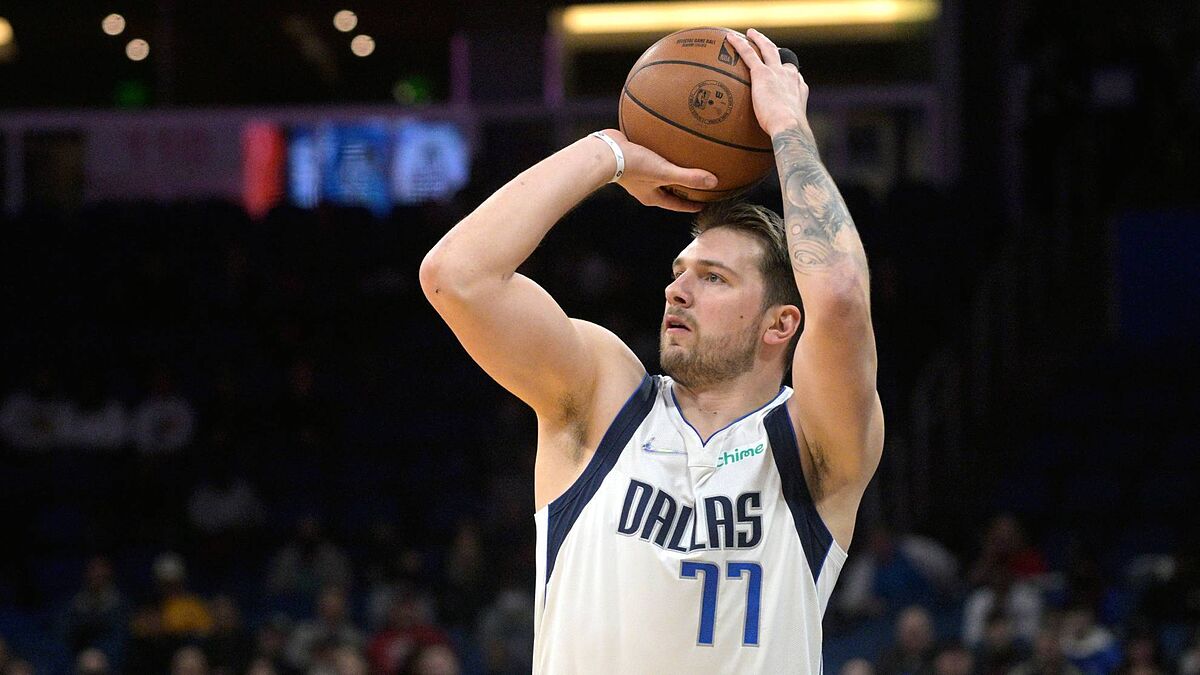 ANDthe name of Luka Doncić begins to occupy an important place in the history of an NBA in which he has barely spent four seasons, but in which he

ANDthe name of Luka Doncić begins to occupy an important place in the history of an NBA in which he has barely spent four seasons, but in which he has already had time to enter the top 10 of all time in a section as complicated as the triple-doubles.

It happened during the visit of the Dallas Mavericks to some Orlando Magic that spoiled the party of the Slovenian (110-108 for Floridians), who signed a new triple-double in his career after scoring 34 points (13 of 22 from the field and four of nine from the triple), capture 12 rebounds and distribute 11 assists.

With these numbers, the former Real Madrid player managed the 43rd triple-double of his career in the NBAmatching the record marked by Lafayette ‘Fat’ Leverplayer for the Denver Nuggets and the Dallas Mavericks in the 1980s, who until now held the sole position of 10th on the list of players with the most triple-doubles in NBA history.

TOP 10 PLAYERS WITH MOST TRIPLE-DOUBLES IN NBA HISTORY

The next to beat on the list is Celtics legend Larry Bird, who amassed 59 career totals. That is to say, 16 ms of a Doncic that he hardly needed 235 NBA games to enter his first all-time top 10.

The Slovenian has broken a new precocity record by managing to enter the top 10 of a historic NBA ranking with just 22 years, 11 months, and 2 days. Doncic, who averages a triple-double every 5.4 games. An authentic barbarity that has allowed him to enter the select club of the top 10 triple-double before anyone else.

Tags: Orlando Magic, Luka doncic, basketball nba
NBA: The NBA of Portraits
NBA: The illusion settles in Chicago: what if it’s the year of the Bulls?
Suns 101-92 Cavaliers | NBA: Ricky Rubio pays for fatigue and suffers the awakening of his ex Devin Booker
NBA 4166