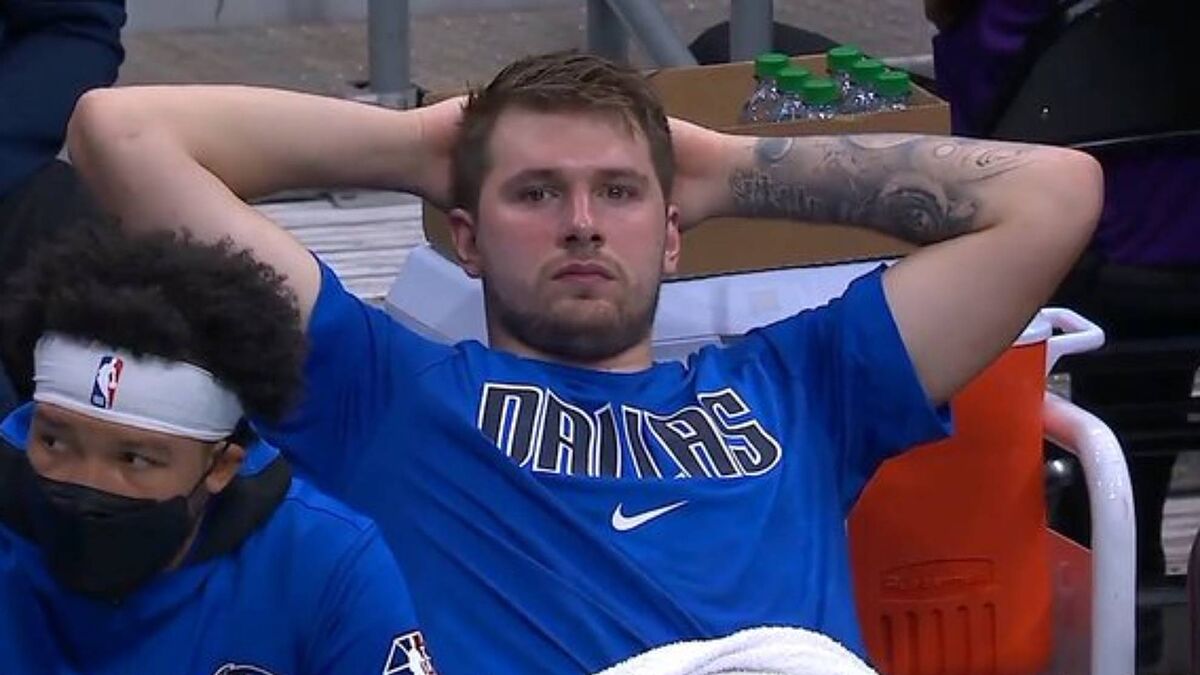 !What better place to show off than in the Michael Jordan house, the best player of all time! That's what the Dallas mavericks by jumping to the S

!What better place to show off than in the Michael Jordan house, the best player of all time! That’s what the Dallas mavericks by jumping to the Spectrum Center in Charlotte, where the Texans gave a real exhibition and signed the biggest victory in the history of a preseason in the NBA by beating the Hornets by 59-127.

A spread of +68 in favor of some Mavs who gave a real defensive display as shown by the percentages of some Hornets who could not find their way to the rival basket. Those of James Borrego signed 27% in field shots with a very poor 15% from the triple (three of 19), to which they added 22 turnovers.

With these figures the game seemed impossible for the Hornets who put on a red carpet for the exhibition of their rival. Some Mavericks who did not need the best version of their best player to prevail with ease. Luka doncic it stopit in 10 points and eight assists and Jason Kidd took the opportunity to give him rest when he saw such a loose score. The former Real Madrid player played 26 minutes in which he scored four of 14 in field goals (two of eight from the triple), captured four rebounds and stole a ball.

Tim hardaway he was the leading scorer for a Mavericks who had up to six players with double digits in scoring. The base went up to 20 points, while Kristaps Porzingis went up to 17 points (seven of 10 in field goals) and nine rebounds, being the most complete player of the Mavs.

On the part of the Hornets he just highlighted James bouknight with 12 points, while Cody Martin he stayed at 11, being the only two players on the Carolina team above 10 points in a game to be forgotten for the franchise.

Tags: Charlotte hornets, Dallas mavericks, Luka doncic
NBA: The ‘desperate’ NBA announcement to mark its 75th anniversary … with a Jordan that is not Michael Jordan
NBA 2K22 is on sale now!
Usman Garuba covers his back in case his NBA career fails
NBA 280