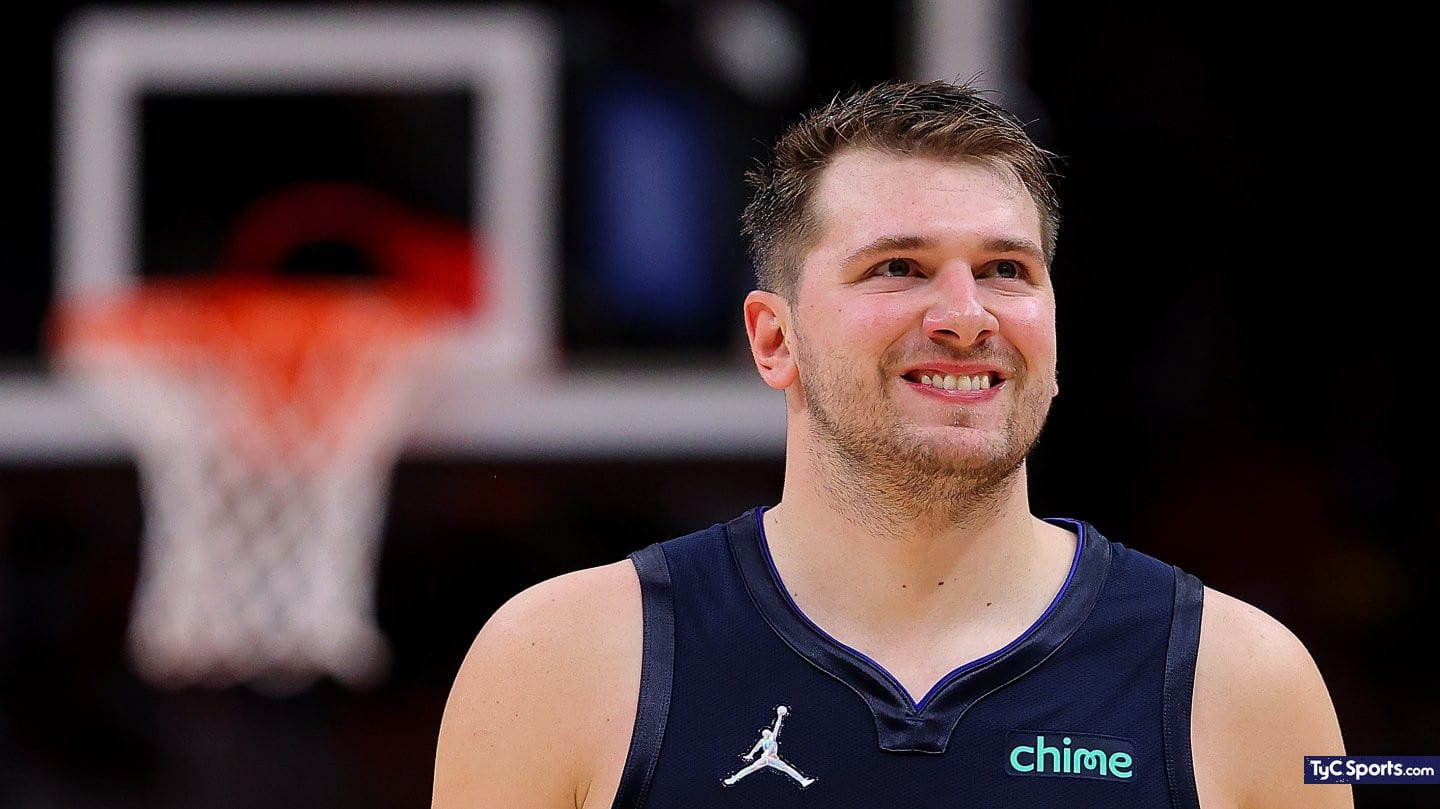 The Slovenian guard caught up with basketball legend Oscar Robertson: he reached 200 games with figures that the

The Slovenian guard caught up with basketball legend Oscar Robertson: he reached 200 games with figures that the Lakers star never had.

The level of LeBron James and the importance he has in the NBA is not in dispute. However, there was a record that in 19 years of career he failed to achieve, but that Luka Duncic did. 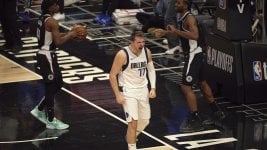 The Dallas Mavericks’ debut in the 2021/22 season was not as expected: they fell to the Atlanta Hawks 87-113. However, it was a feat for the former Real Madrid player. And that meeting became the 200th of his career and broke a historical record.

The only one who had achieved those numbers was sports legend Oscar Robertson, who in the 1962-63 season reached 5,000 touchdowns, dropping 1,500 balls and registering 1,500 goal passes. 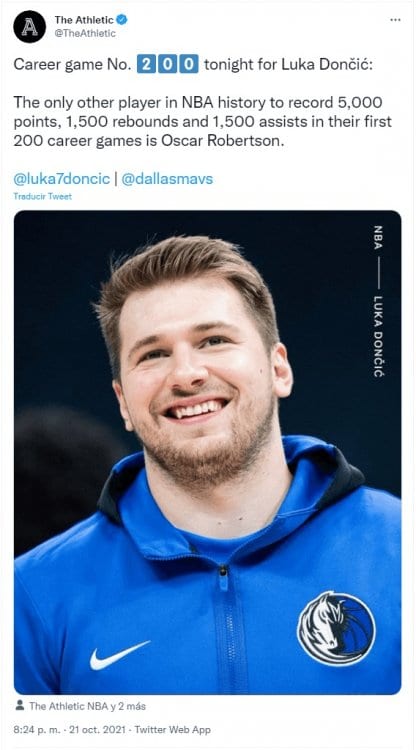 Tags: NBA, USA
NBA All Star 2022: Performance of Macy Gray’s anthem at the All-Star Game causes Fergie-style controversy and involves LeBron James
Leandro Bolmaro broke it and scored a double-double in his G-League debut
This is the standings after the All-Star: NBA tables | Basketball 123
NBA 4168