NBA: Magic Johnson moves to a metaverse league that will be worth “billions” 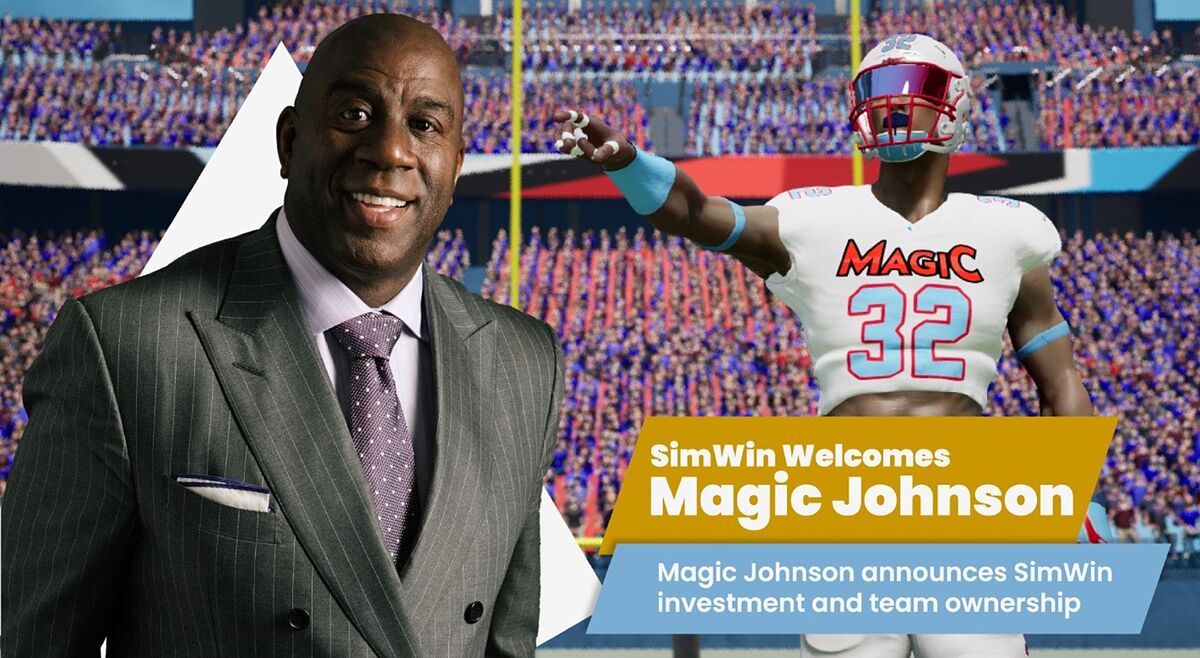 ANDhe metaverse is also a reality in sports. It shows that figures like Magic Johnson enter 'with everything' within the applications they have in

ANDhe metaverse is also a reality in sports. It shows that figures like Magic Johnson enter ‘with everything’ within the applications they have in electronic sports. The Olympic champion in Barcelona 1992 and legend of the Los Angeles Lakers has been announced as an investor in a new competition that promises to be a business that reaches billions in turnover.

Johnson has acquired a football and basketball franchise in the SimWin Sports esports league. It is based on NFT (non-fungible tokens), which allow players to be bought, sold, drafted… Afterwards, the games are played on a simulated basis and the owners can make money in the long run.

“I’m excited to be collaborating with SimWin, they’re going into one of the newest business sectors and they have a great team. It’s a multi-billion dollar business and it allows the fans to be in the process of creating everything. I want to bet on this growth and development,” Johnson said.

“He is a transcendent superhero for everyone, but particularly for black entrepreneurs,” said David J. Ortiz, founder and CEO of SimWin.. “He has transformed from one of the best players to one of the most important business leaders,” he added.

He is not the only one in the league, because also Tracy McGrady or Penny Hardaway, legends of the NBA, or LaMelo Ball, star of the Hornets, invest in SimWin. In addition to others from the NFL, such as Jerry Rice, Marshall Faulk or Mike Singletary.

Tags: basketball nba
Does the NBA filter? the champion of the MVP of the Season award
NBA: Santi Aldama makes the NBA go crazy and the Grizzlies show that the Suns are not invincible
NBA: 30 years of the best game in basketball history that pitted the Dream Team against each other in training
NBA 3184

Loading...
Newer Post
Jon Rahm and the Open Championship difference with LIV Golf
Older Post
Wisin and Yandel in Peru 2022 by Teleticket: TICKETS price, sale, cost, prices and where to buy tickets for their concert in Lima by teleticket.com.pe | shows