NBA: Manu Ginbili leads the list of candidates for the Hall of Fame: Pau Gasol will have to wait 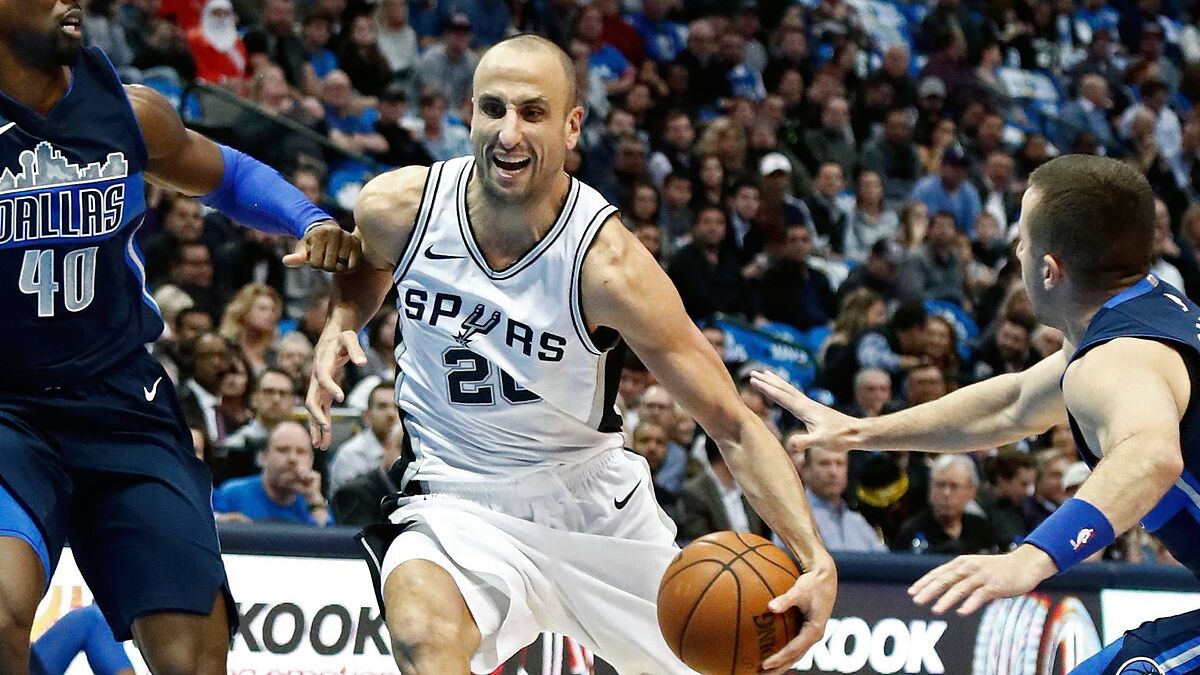 Manu Ginbili, the former San Antonio Spurs players, tops the list of first-time Hall of Fame nominees. The Argentine is the main candidate to ente

Manu Ginbili, the former San Antonio Spurs players, tops the list of first-time Hall of Fame nominees. The Argentine is the main candidate to enter the prestigious institution on a list in which he is accompanied by names such as Chauncey Billups, Mugsy Bogues, Tom Chambers, Michael Coope or Tim Hardaway, among others.

The Argentine can become the first Spanish-speaking player to enter the Hall of Fame if he is finally among those chosen among the 150 candidates.

The names of those chosen will be announced in April and they will be the protagonists who will participate in the ceremony that will take place on the weekend of April. November 9-10 at the Naismith Memorial in Springfield, Massachusetts.

In the palm of the Argentine they are four NBA rings won with the San Antonio Spurs, a trophy for the Best Sixth Man in the league (2008), two appearances in the All Star (2005 and 2011), a Euroleague, an Olympic gold and bronze and a silver in the 2006 World Cup. Enough merits to enter the prestigious Hall of Fame club.

Tags: basketball nba, San antonio spurs
NBA: Astou Ndour already has a rival in the fight for the ring: Diana Taurasi and Brittney Griner scare ahead of the final
NBA: Trae Young, Doncic’s generational nemesis who is shipwrecked in Atlanta
NBA: Not even “the most talented point guard in history” saves the almighty Nets from their worst crisis of the course
NBA 1299

Loading...
Newer Post
FEMALE FOOTBALL Geyse threatens Barcelona that seeks to close 2021 with full
Older Post
Which golf clubs Charlie Woods plays and why they are the envy of other golfers