NBA: Marcus Morris digs up the hatchet against Jokic: “A fat and clumsy boy” 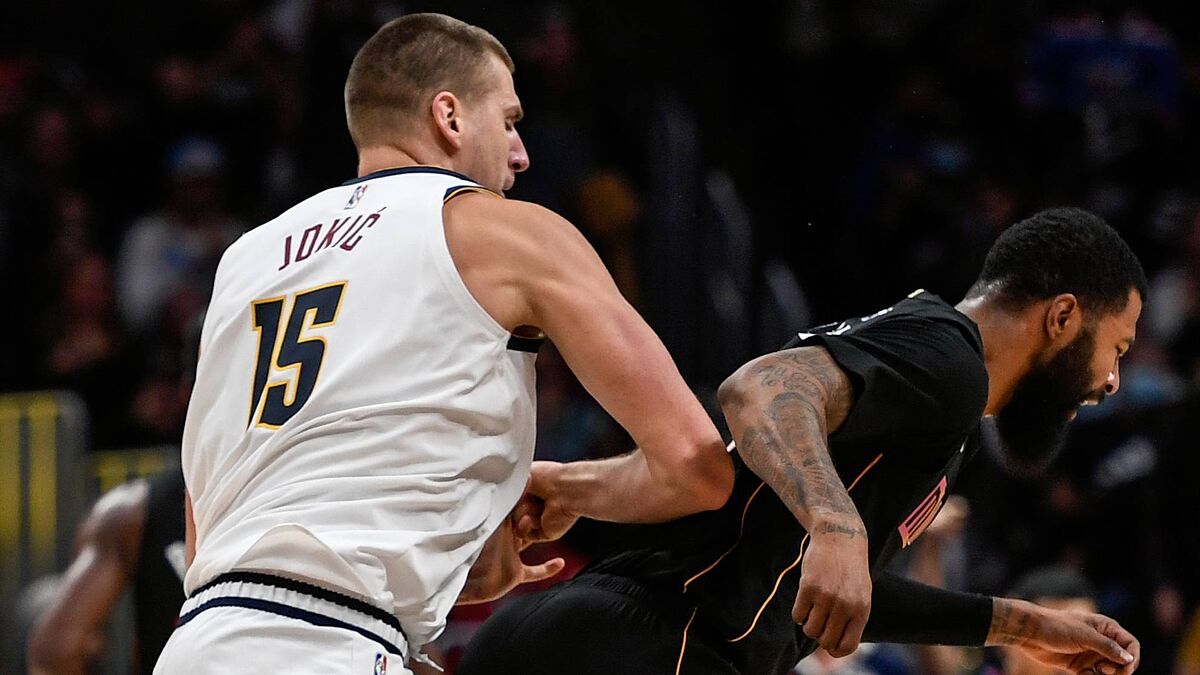 ANDl last November the NBA experienced one of the most controversial chapters of the season. It happened at the Nuggets-Heat. With the Denver tea

ANDl last November the NBA experienced one of the most controversial chapters of the season. It happened at the Nuggets-Heat. With the Denver team up 15, Markieff Morris fouled Nikola Jokic meaninglessly. An action that ignites the spark inside the Serbian who quickly rushed over the Heat player and pushed him from behind, which earned him his immediate expulsion.

Jokic suffers one of the cable crossovers of the decade in the NBA: how many games will he miss?

It has been almost two months and more than 30 games of the action that caused a true dialectical battle between the Jokic and a Markieff Morris who has not played a meeting since then for what the Miami player has described as a real injury.

Morris, who has barely spoken during his absence, took advantage of social networks to answer the account @legionhoops, which pointed to the data of the 30 games of absence that the player has. &#8220;It is not outrageous. It is a real injury. Imagine that a fat and clumsy boy weighing 130 kilos hits you in the spine directly and running at full throttle. Come back soon.&#8221;

The NBA shelved the altercation with a series of fines and penalties that ranged from a game of suspension of employment and salary for the Serbian player to a fine of 50,000 dollars for Morris and 30,000 for Jimmy Butler who took to the field with the intention of help your partner.