NBA: Mark Cuban “would not burn” a Mavs draft pick for LeBron’s son 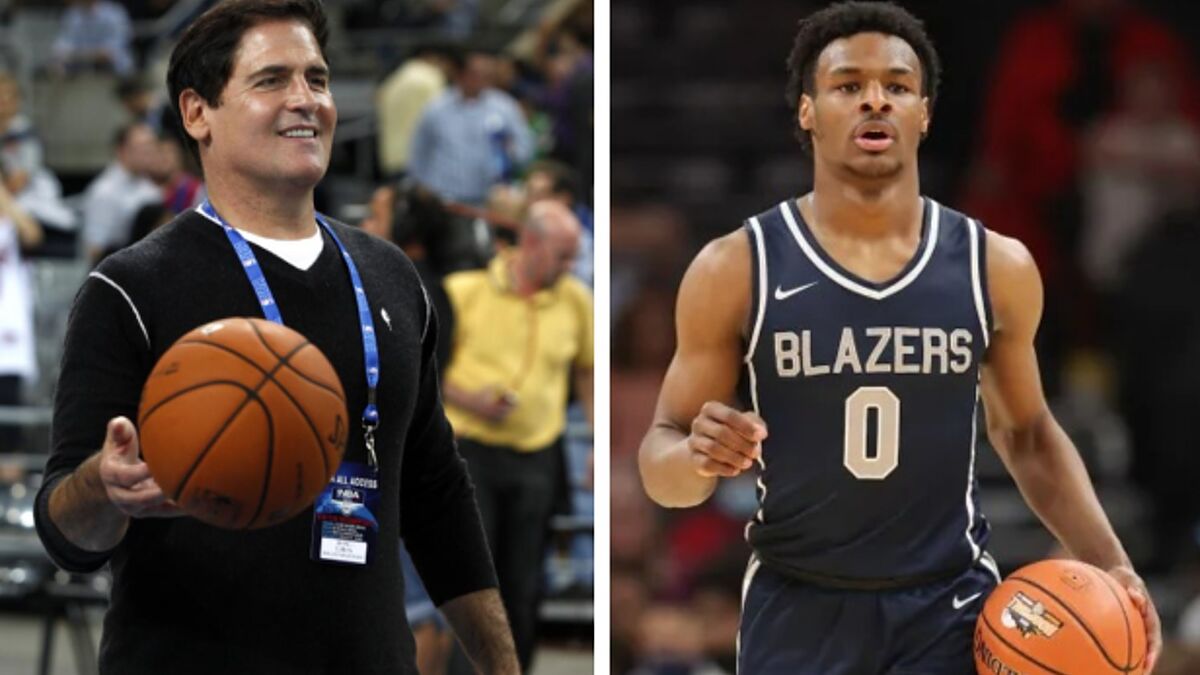 Lebron James surprised everyone during the All Star by ensuring that he would follow his son Bronny to any team that chose him (He could be drafted in the 2024-25 campaign), and many NBA fans were excited about the possibility of having Mr. James on his team within three seasons.

Among them, however, It doesn’t look like the Mavericks will be thereas its owner hinted, mark cuban, in a recent talk on the “Pardon My Take” podcast. He was asked about this possibility of choosing Bronny, and without closing the door, he was not excited: “I don’t know, I don’t know. It depends on the circumstances and how good Bronny is. Would you burn a second-round pick just to burn it? Probably not. Also we will have this guy called Luka (Doncic) who is very, very good. And it really depends on the team we have around him.”

I don’t know, I don’t know. It depends on the circumstances and how good Bronny is. Would you burn a second-round pick just to burn it? Probably not

Mark Cuban (Owner of the Mavericks)

With Luka Doncić The Mavericks are set to compete for years to come, and the arrival of Bronny (and perhaps his father with him) could upset the natural process of team building.. For the Mavericks and many other teams, Bronny will have to prove that he deserves that opportunity. He’s got the right genes, years of training with the best, and a pretty solid shot. which has impressed several headhunters.

Also we will have this guy called Luka who is very, very good and it would really depend on the team that we have around him.

Mark Cuban (Owner of the Mavericks)

Still, there is no guarantee of how good it can become, where to be chosen from or whether to be chosen. It’s too early to decide if Bronny is really ready for the NBA. According to several League executives, Bronny James’s projection would place him in a second-round pick at this time.Although it is too early to say for sure. AND there is an option that a team can choose him to lure his father with him.

All pending the star of Sierra Canyon

Over the next few years, many eyes will be on the star of Sierra Canyon High School. If she’s half as good as his father, his arrival could change the fortunes of a franchise. It will be interesting to see how it all plays out and where LeBron plays to wrap up his career. He’s loyal to the Lakers for now, but it might not take much to get him in the same locker room as his son.