NBA: Marta Xargay and Breanna Stewart, mothers of a girl 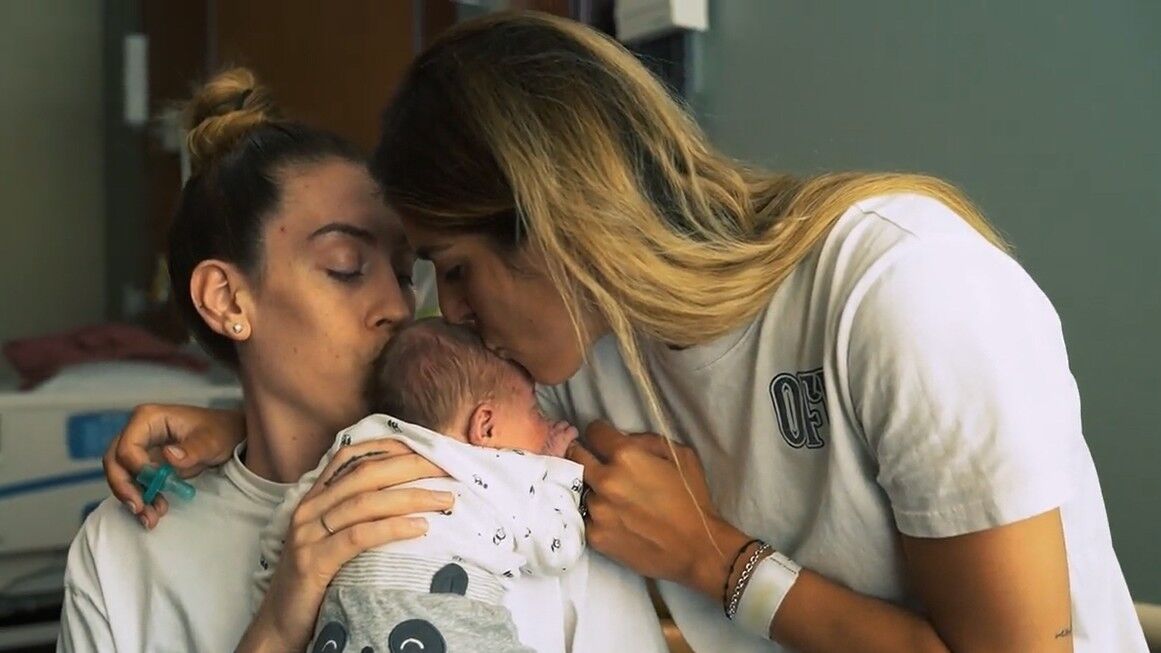 Updated 08/16/2021 - 15:54 Marta Xargay and Breanna Stewart have announced through social networks that they have been mothers of a girl whom the

Marta Xargay and Breanna Stewart have announced through social networks that they have been mothers of a girl whom they have named Ruby Mae. The already former Spanish player and the best basketball player in the world have shared how the whole process has been in a video that tells from their relationship in Kursk in 2019 until the birth of the little girl.

The couple met when they both met at Dinamo Kursk in the 2018-19 season. It was then that Xargay, according to his own confession, suffered psychological harassment from Lucas Mondelo, then coach of the Russian team and already a former women’s national team coach. The relationship between the two players began the day Stewart ruptured her Achilles tendon, as she herself recounts in the short film.

Stewart and Xargay got engaged in May in Arizona. By then, the American power forward had already frozen her eggs while recovering from an injury in 2018. After the WNBA final, she quietly decided to expand her family through surrogacy.

With the Tokyo Games in sight, Stewart had to go with the US team, with which he won the gold medal. Shortly after their return, they both went to Idaho to meet their daughter in childbirth.

“Ruby’s arrival has been the best of 2021 and easily one of the best moments of my life,” says Breanna, who at 26 has already won the NCAA four times with the University of Connecticut, twice the WNBA with the Seattle Storm, once the Euroleague with Ekaterinburg, two Olympic golds, two World Cups and a multitude of individual awards. “Becoming a mother is bigger than anything I’ve ever done and I look forward to every beautiful and challenging moment as a family of three,” says the player.

Tags: basketball nba
NBA: Did Doncic really sign the $ 4.6 million sticker?
NBA: What else does MVP Nikola Jokic have to do to get noticed?
NBA: Trae Yong explodes: “It’s frustrating, there are many fouls that are not called”
NBA 778