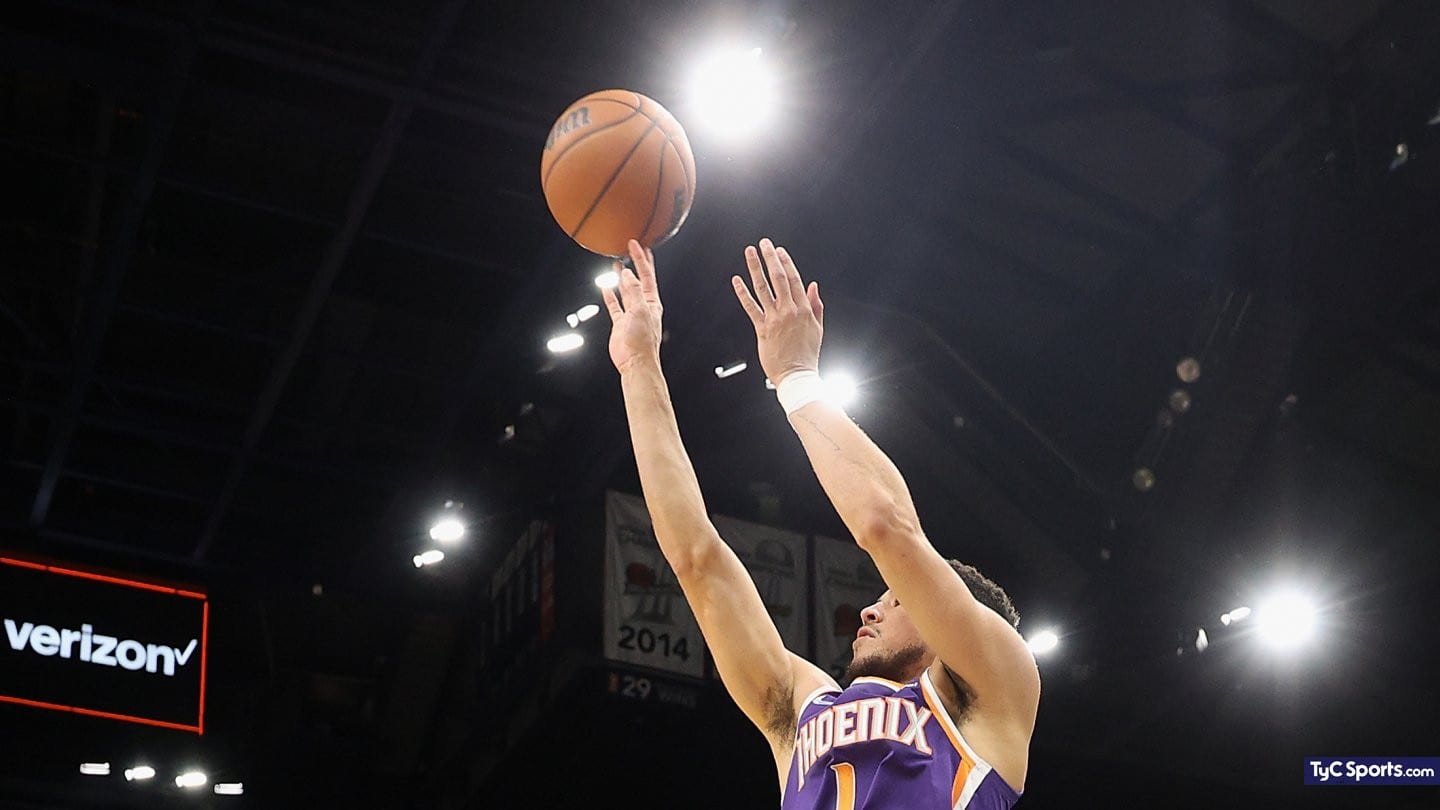 A new basketball night passed and the teams surprised again. Here are all the results. A new NBA day passed a

A new basketball night passed and the teams surprised again. Here are all the results.

A new NBA day passed and with it results that surprise the fans. While the Phoenix Suns continues to climb and position itself as the leader of the Western Conference, the Lakers lost again and show a difficult outlook. Here are all the results.

The Suns beat the Hornets

Phoenix won 137-106 against Charlotte&#8217;s team and its figure in the NBA is huge. In a distributed offense, in which nine of their players scored at least 11 points, Devin Booker and Mikal Bridges added 16 points each, while Deandre Ayton had a double-double of 15 points and 15 rebounds to help the Suns succeed. .

The veteran base Chris Paul, added 14 units and nine assists in his work this Sunday, for the NBA West champions.

Miles Bridges showed his face for the Hornets, scoring 26 points, in a game where LaMelo Ball finished with nine points, 10 rebounds and seven assists.

The Lakers stumbled against the Bulls

Chicago remains firm on the season and beat Los Angeles 115-110 despite a great performance from LeBron James with 31 points, 14 rebounds and six passes. The point guard Russell Westbrook accompanied James on this journey, scoring 20 points, with nine rebounds and eight assists.

DeMar DeRozan was the heart of the attack of one of the teams that has been hit the hardest by Covid-19 this season, scoring 38 points, with a balance of 12-24 from the field and 16-17 from free throws , in addition to registering six assists.

Karl-Anthony Towns scored 21 points, grabbed seven rebounds and six assists to lead the Minnesota Timberwolves&#8217; fifth straight win as they beat the Dallas Mavericks 111-105. D&#8217;Angelo Russell accompanied him in the attack, concluding the meeting with 18 units, which he backed with four baskets from three-point distance.

For their part, the Mavericks played their fourth game without their star, the Slovenian Luka Doncic. The former Real Madrid player in Spain has been offside suffering from a left ankle injury. Instead, Tim Hardaway Jr. has stepped up to lead the Dallas attack, recording 28 points, shooting 10-19 from the field, including four shots of 13 from the three-point line. points.

The Kings excelled against the Spurs

Sacramento had three players with more than 20 points and in this way they achieved a 121-114 victory over the San Antonio Spurs: Buddy Hield led the team, scoring the highest total points in the game, with 29, being backed by a double-double from Tyrese Haliburton, who left the game with 27 points and 11 assists. Damian Jones, with 23 points, was the third weapon used by the Kings in their offense.

Dejounte Murray with 25 points, nine assists and seven rebounds, and Keldon Johnson with a double-double of 16 points and 11 rebounds, were the main men in the game for the San Antonio team.

Tags: NBA, U.S
NBA Free Agent tracker 2021: NBA free agency live today: transfers, changes, renewals and all the movements live
Giannis Antetokounmpo, the most searched NBA figure in google
Jaime Echenique: “My only plan is to get to the NBA”
NBA 1309