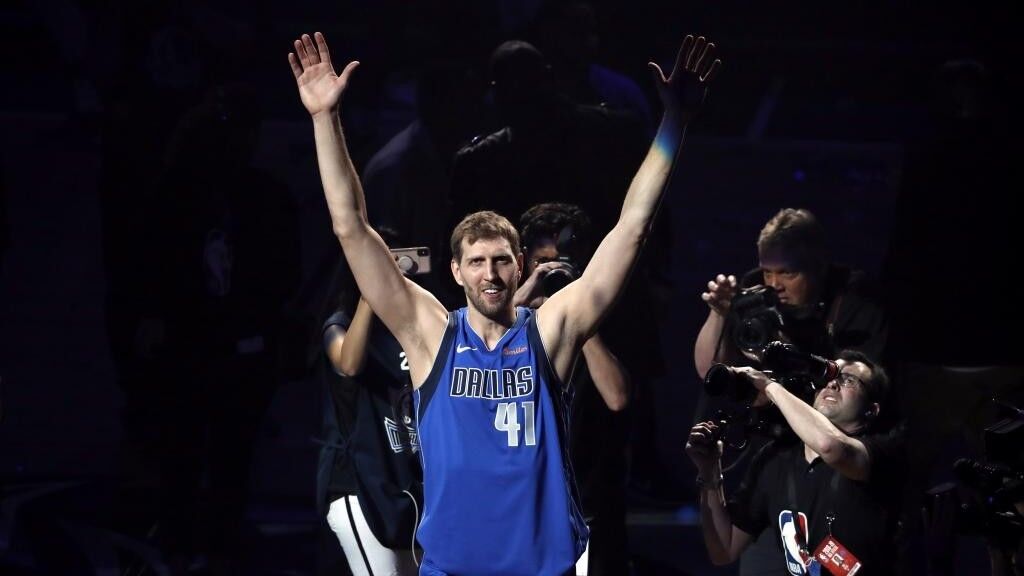 LThe Mavericks will retire Dirk Nowitzki's No. 41 jersey on January 5 when Stephen Curry and the Golden State Warriors visit the Dallas pavilion.

LThe Mavericks will retire Dirk Nowitzki’s No. 41 jersey on January 5 when Stephen Curry and the Golden State Warriors visit the Dallas pavilion. It will be a great gift from Kings for the most important player in the history of the franchise.

Nowitzki is the only player in NBA history to play 21 seasons with the same team, becoming the franchise leader in points, games, starts, minutes, rebounds, triples, free throws and blocks. The German also led the team to its only champion title, won in 2011 being MVP of the final. Four years earlier, he had already been the regular season MVP.

NBA Commissioner Adam Silver is expected to attend the ceremony, which will take place after the game against the Warriors on January 5. Nowitzki’s 41 will be added to Brad Davis’ 10, Rolando Blackman’s 22 and Derek Harper’s 12, the other numbers retired by the Mavericks.