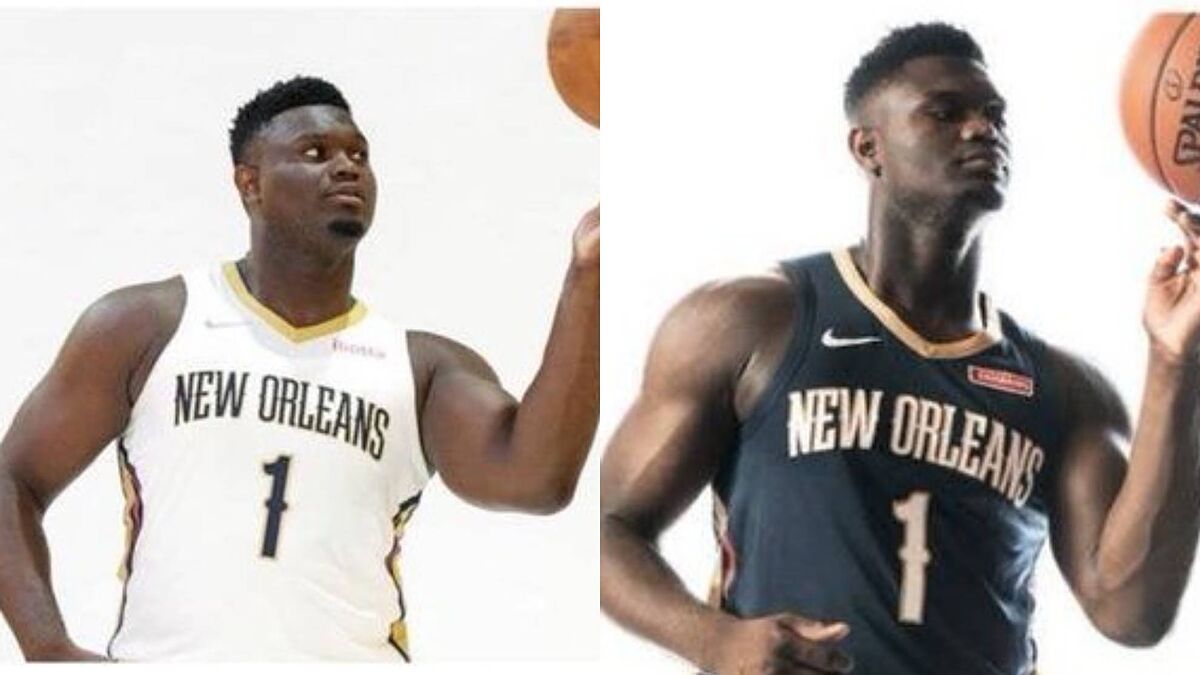 Lthe physical form of Zion Williamson it is a recurring theme in American basketball. Since his time at the University of Kentucky, the debate has

Lthe physical form of Zion Williamson it is a recurring theme in American basketball. Since his time at the University of Kentucky, the debate has been established around a player for whom his physique is an essential part when it comes to dominating the court with his power and strength.

After missing a good part of his first season in the league due to a knee injury, everything seemed to change in his second year when Williamson appeared in the preseason in perfect condition, which was later reflected on the court with 27 points and 7.2 rebounds on average in 61 games played.

Now, at the dawn of its third season, it seems that Zion is back to his old ways and has set all the alarms as for his state of form. First after announcing that he had operated on his foot during the summer without notifying anyone from the organization. An injury that has led him to miss the start of the season and for which he has no return date.

The second concern around the Pelicans star is his weight. As published Jake Fischer from Bleacher Report, Zion has come to touch the 300 pounds (136 kilos) during the summer and has appeared at the Pelicans training camp with 11 kilos more than in his rookie season, reaching 129. A comparison accompanied by two photographs that have already gone around the world and have triggered the alerts around a player called to be the great reference of the NBA in the next decade.

Tags: basketball nba, Zion Williamson, New Orleans Pelicans
NBA: The move that the Nets are planning and that is already shaking the NBA: Irving and Harden, close to the expansion … by 360 million!
NBA: Women’s basketball finds its Stephen Curry: Caitlin Clark
NBA: The miracle of St. Peters: Cinderella is already in the top 16
NBA 2525

Loading...
Newer Post
NBA: What else does MVP Nikola Jokic have to do to get noticed?
Older Post
Button compares Alonso and Hamilton: “Fernando is more complete”