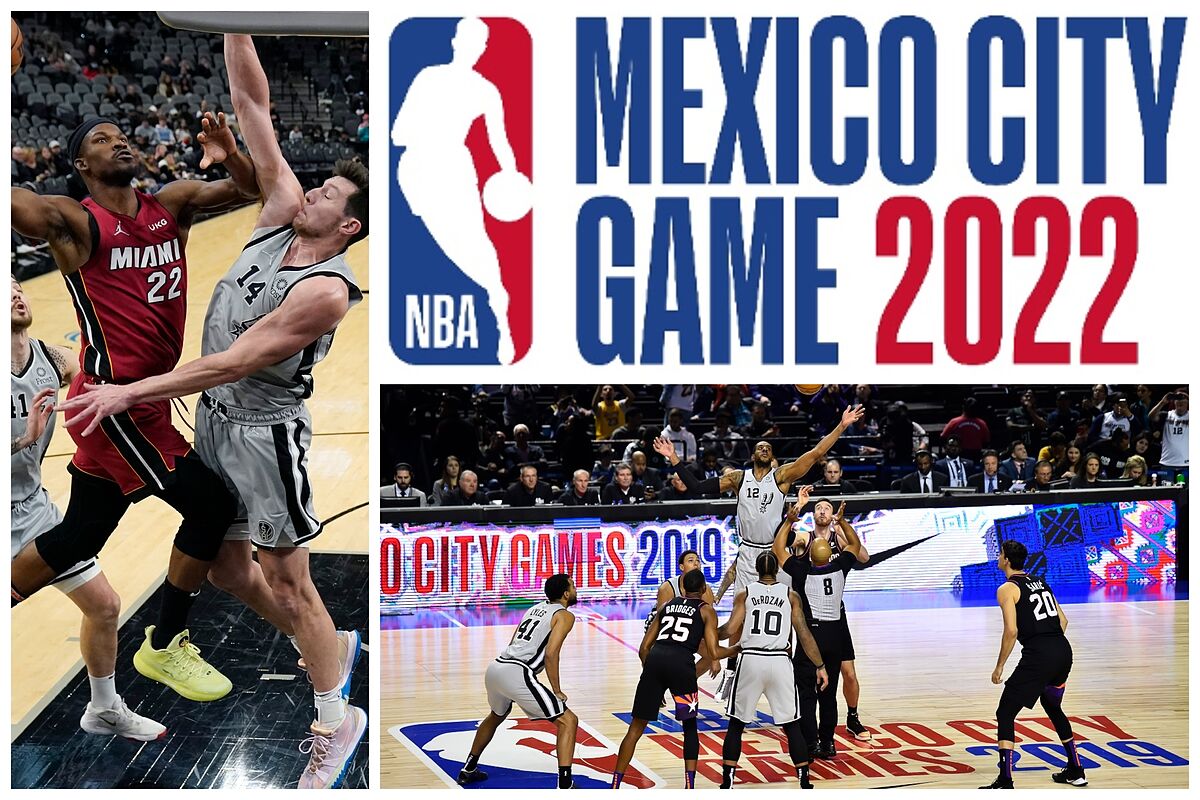 Tthree years later, the NBA will return to Mexico. For the first time since the pandemic began, the best basketball in the world will be in CDMX,

Tthree years later, the NBA will return to Mexico. For the first time since the pandemic began, the best basketball in the world will be in CDMX, when the San Antonio Spurs are measured at Miami Heat on the Mexico City Arena.

The match will be played on Saturday December 17three years and three days after the last meeting, in which the spurs were also included, when they beat 121-119 in overtime to the Phoenix Suns in 2019.

“We couldn’t be more excited to bring two franchises with history and strong local fans to the CDMX Arena next season.. Hosting NBA games in Mexico is an important part of our broader efforts to grow basketball and engage fans across the country, and we look forward to once again bringing the live NBA experience to our loyal fans. fans in Mexico on December 17 and for years to come,” said Ral Zrraga, general manager of NBA Mexico, in a statement.

The NBA Mexico City Game 2022 also dial 30 anniversary of the first league game in the countrywhich featured the Houston Rockets and the Dallas Mavericks playing a preseason game at the Palacio de los Deportes in October 1992.

Total, 22 NBA teams have played games in Mexicobetween the preseason and the regular season.

The Spurs debuted in Mexico in October 1994 with two pre-season games at the Palacio de los Deportes. Total, the Spurs have played six games in Mexico. The showdown marks the Heat’s second game in Mexico, after defeating the Brooklyn Nets 101-89 as part of the 2017 NBA Mexico City Games. 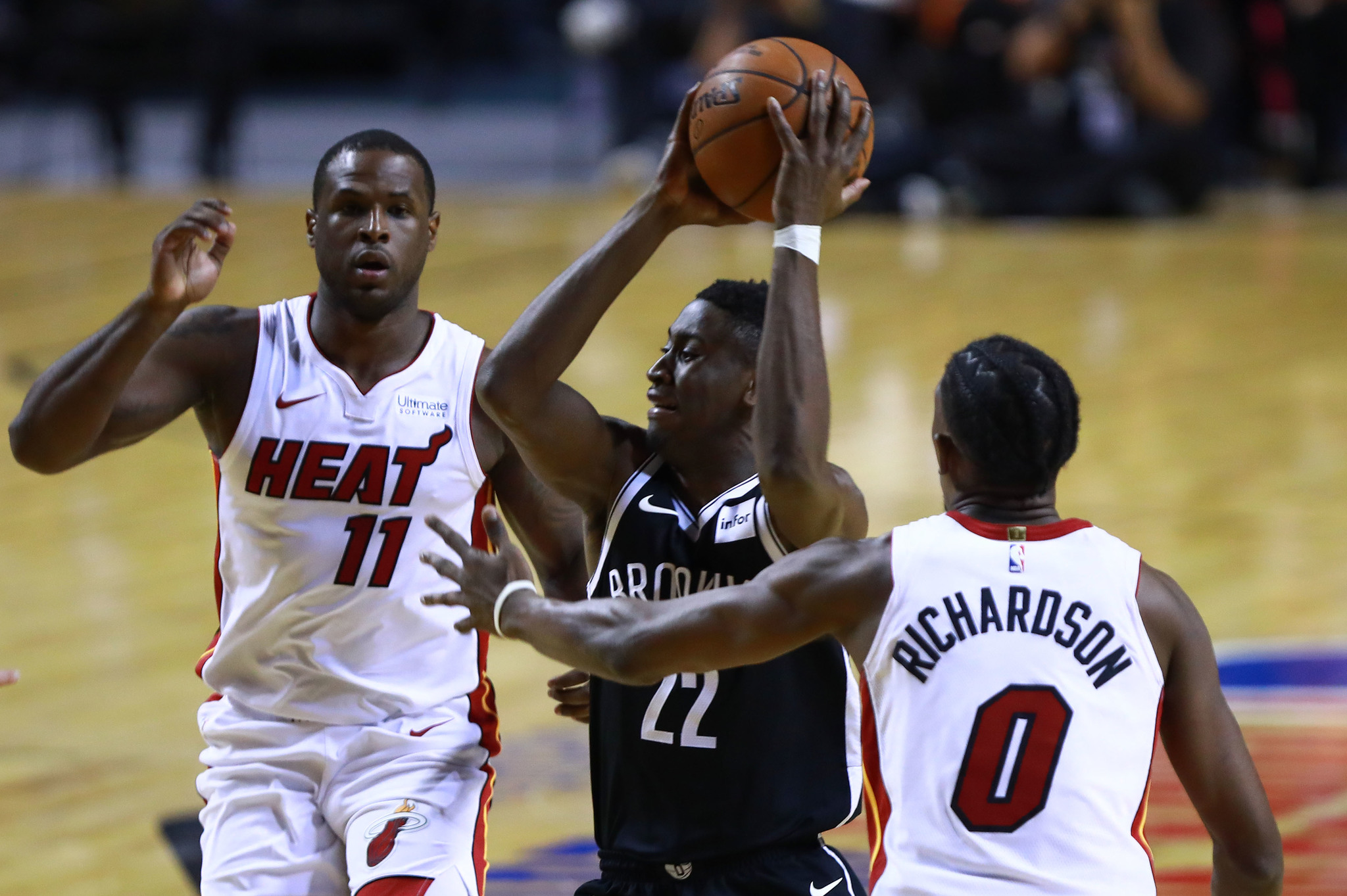 When and where will the NBA game be in Mexico?

The match will be played on Saturday December 17, 2022 on the Mexico City Arena of the capital of the country.

How and where to buy tickets?

To attend the match, you must register on the website www.nbaenmexico.comwith deadline until September 3.

Tags: Claro-MX/Basketball/Nba, Videos - MX
Warriors 126-117 Mavericks | NBA Playoffs 2022: Curry commands the Warriors’ comeback and annuls Doncic’s great game
The Warriors and their legacy in the NBA, win four titles in eight years
NBA Finals 2022: How many times have the Warriors and Celtics played and how many championships have they won?
NBA 3448

Loading...
Newer Post
Cuban Boxing Federation does not recognize limit between Cuban and Russian boxers
Older Post
football supports the brazilian and he “won’t stop” dancing to celebrate his goals