NBA: Michael Jordan breathes: Justice denies parole to one of the accused for the murder of his father 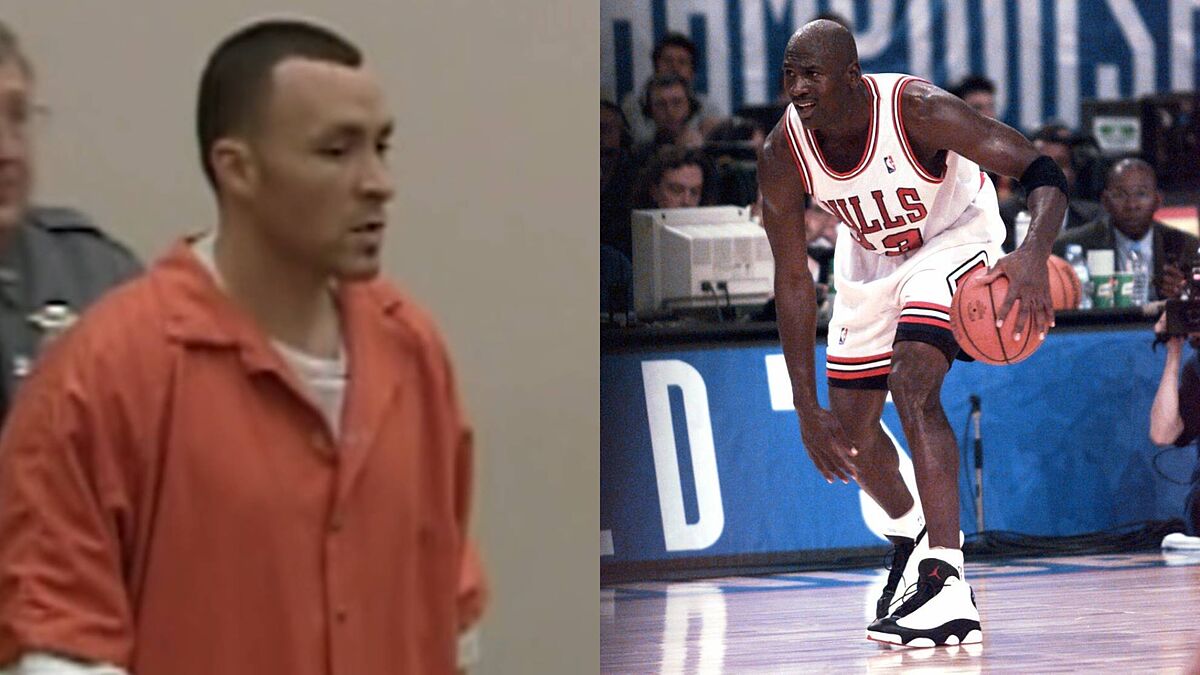 LThe United States Justice, through the North Carolina department, has backed down the case against one of the two defendants for the murder of Mic

LThe United States Justice, through the North Carolina department, has backed down the case against one of the two defendants for the murder of Michael Jordan’s father. In the first moment the court had determined the probation for August 2024 of Larry M. Demery, one of the two assassins of James Jordan.

However, in the last few hours, events took a new turn. Now the probation oversight commission, without explaining the reasons, decided to backtrack with the agreement that was to take effect in mid-2024. The 46-year-old convict is in prison and accumulates a total of 19 conduct offenses since 2001 at the Lincoln Country Correctional Facility.

THE FACT THAT MARKED JORDAN&#8217;S CAREER

James jordan he was assassinated July 23, 1993 while sleeping in his vehicle on a highway in Lumberton, North Carolina. The car the &#8216;Air&#8217; father was driving the night of his death was a gift from his son, and the crime happened after James stopped off the road to rest for a while.

Demery, and co-perpetrator Daniel Green, were sentenced to life in prison for murder in first grade. They were both 18 years old at the time and accused each other of pulling the trigger.

Demery said at trial that He and Green were preparing to rob a motel when they saw Jordan&#8217;s high-end vehicle &#8211; a Lexus &#8211; that caught their eye, and they changed their target. Demery himself testified, James even woke up and asked what was going on, and that&#8217;s when they shot him.

Once they registered the documentation of the victim, they realized who it was. &#8220;I think we have killed Michael Jordan&#8217;s father,&#8221; Demery told Green, as he recounted at trial. His body was later taken to a swamp near Bennettsville.