NBA: Mike Schuler dies, the coach who directed Fernando Martn in the NBA 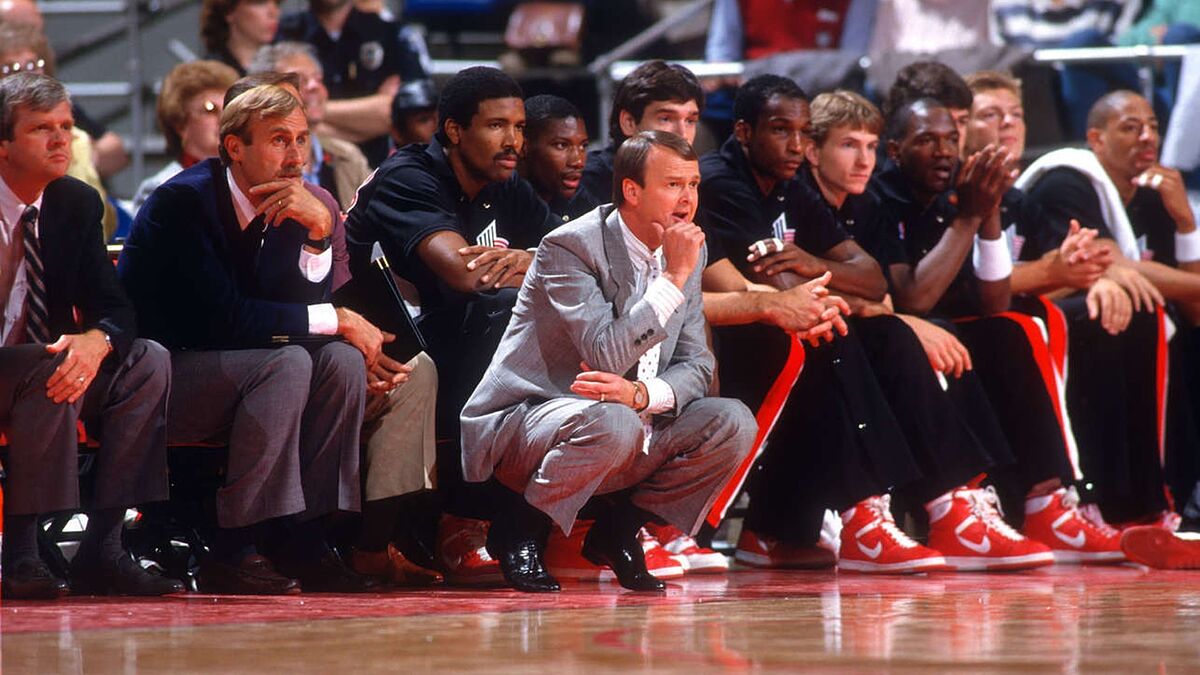 LThe NBA mourns the death of mike schuler at 81 years of age, as reported by the Portland Trail Blazers. Schuler managed the Oregon team in the NB

LThe NBA mourns the death of mike schuler at 81 years of age, as reported by the Portland Trail Blazers. Schuler managed the Oregon team in the NBA from 1986 to 1989, achieving the award for best coach of the year in 1987-88. He also had several positions as coach or assistant coach in the team and in the League until 2005.

It so happens that Schuler it was the coach he met Fernando Martin on his American adventure. Martn then was a pioneer, second European player in the NBA, after the bgaro Georgi Glouchkov (in 1985), Martín played for the Trail Blazers in the 1986-87 season where he coincided with a Schuler He didn’t give him many chances. The Spanish pvot barely played 24 games in the season before returning to Madrid.

Schuler, born in Ohio and whose college and professional coaching career spans 40 years, put the Blazers in the playoffs in his first two seasons at the helm of the team. Before being head coach in the Trail Blazers He was an assistant in the Nets and the Bucks, and after passing through Portalnd, he acted as an assistant in the Warriors, Kings, Timberwolves, Bucks again and as a coach in the Clippers (1990-1992).

“I had the pleasure of both being coached by Mike and coaching alongside him throughout my career.“Said Terry Porter, Trail Blazers legend and later NBA coach. “Mike was a great coach with great intensity in his coaching style, focused on getting the best out of his players. From a colleague’s point of view, he was very grateful to have him on my coaching staff to share his experience, knowledge and kindness with me.”

Tags: basketball nba
NBA: What you don’t see in the NBA… A fan’s haircut in the middle of a game!
NBA: NBA Market: Patty Mills joins the Nets to face the Lakers and DeRozan completes the Big Three of the Bulls
NBA: Stick for the Jazz: Joe Ingles says goodbye to the season
NBA 3181