NBA: Miles Bridges, arrested for domestic violence within hours of being a free agent 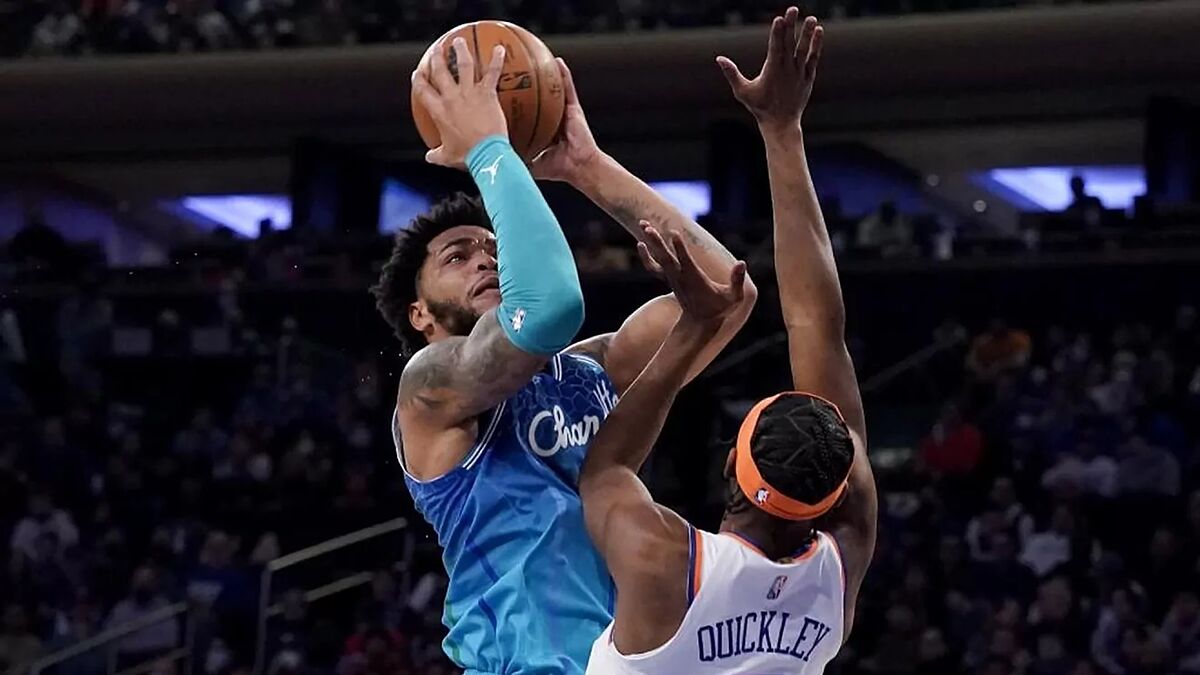 A few hours before the free agent market begins, Miles Bridges has starred in an unfortunate event that can mark his future. the star of the Charl

A few hours before the free agent market begins, Miles Bridges has starred in an unfortunate event that can mark his future. the star of the Charlotte Hornets it was arrested by the policeaccused of a felony domestic violence in Los Angeles, according to the TMZ portal.

According to the information, the 24-year-old player would have turned himself in at a local police station after being involved in a domestic altercation last Tuesday. Police sources report that a woman reported that she had had an argument with Bridges that had turned physical. The police went to the address from which the complaint originated, but Miles Bridges was no longer there when they arrived. Apparently, the woman had to receive medical attention.

Bridges He has played his best season in the NBA with averages of 20.2 points, 7 rebounds and 3.8 assists in 80 games for the hornets. The incident comes at a particularly uncomfortable time for the player because this Friday will become restricted free agent and with certainty the altercation and the arrest interfere in the talks for the new contract.

Loading...
Newer Post
The NBA stirs the hornet’s nest with a 10% increase in the salary limit
Older Post
33 years have passed since the 16th Spanish Football Cup