NBA: Mitchell and Jazz’s 3-point record that Curry doesn’t have 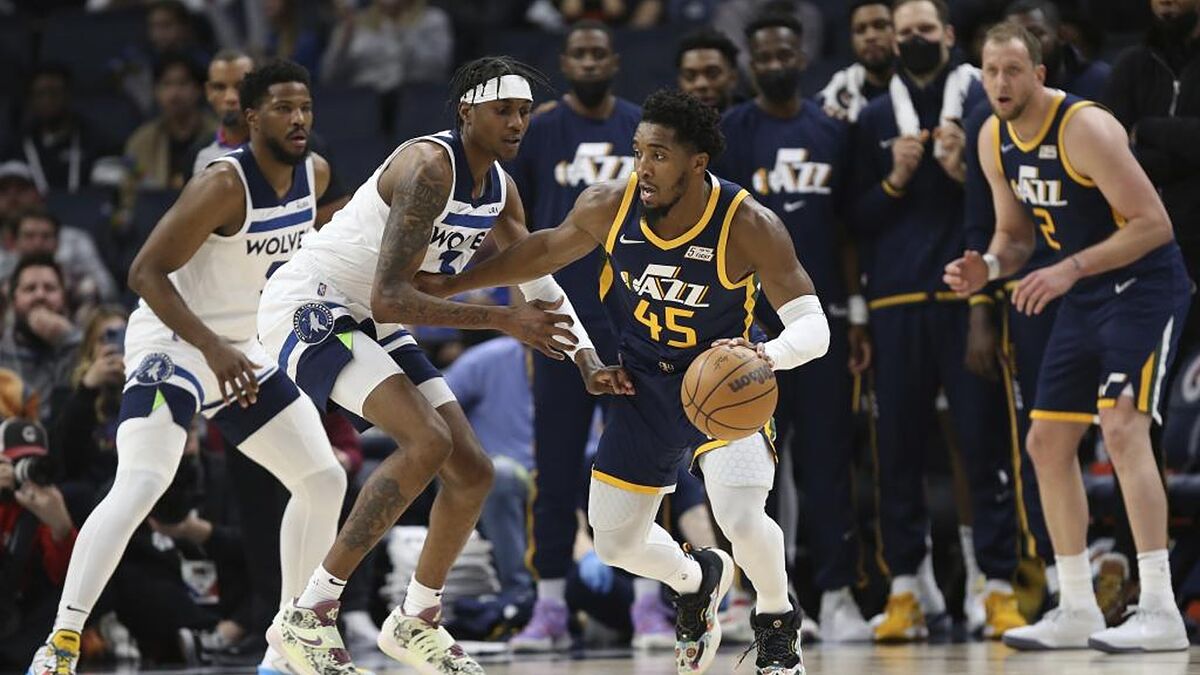 MWhile planet bsket has its spotlights on Stephen Curry And the moment I break the triple record by Ray Allen, the Utah Jazz they dive right into t

MWhile planet bsket has its spotlights on Stephen Curry And the moment I break the triple record by Ray Allen, the Utah Jazz they dive right into the history of the NBA 3-pointer in a quiet but powerful way.

Against the Blazers, Curry scored six triples and he fell within 10 of Allen&#8217;s top to top the all-time basket-of-three list. It has been known for weeks that it is a matter of time before I do, and that Saturday night in Philadelphia, in front of his brother Seth, will have a new opportunity to ascend to the throne. But even once he does, he won&#8217;t be able to boast of the feat the Jazz just accomplished.

Utah took out Minnesota 104-136 to add its fifth consecutive victory, and in the process he became the first team in NBA history that chains three games in a row with 20 or more triples scored. With one of the best defenders in the league (Rudy Gobert), the Jazz are known for their few defensive concessions, but lately their offensive progression is alerting their opponents, especially when it comes to shooting three.

The team from which Donovan Mitchell He is a star, having 27, 20 and 25 triples against the Celtics, Cavs and Timberwolves respectively. Mitchell has been the one who has shot the best in that section with 15 triples scored, but the help of players like Mike Conley, Jordan Clarkson, Royce O&#8217;Neal, Bojan Bogdanovic, and Joe Ingles it has been fundamental.

It must be borne in mind that what the Jazz have achieved neither the Golden State Warriors of Curry, Durant and Klay Thompson. In an era where the 3-pointer largely defines today&#8217;s basketball, making history the Jazz send a clear message of intent to the rest of the NBA.