NBA: Montrezl Harrell is caught with a kilo of marijuana and could be jailed for five years 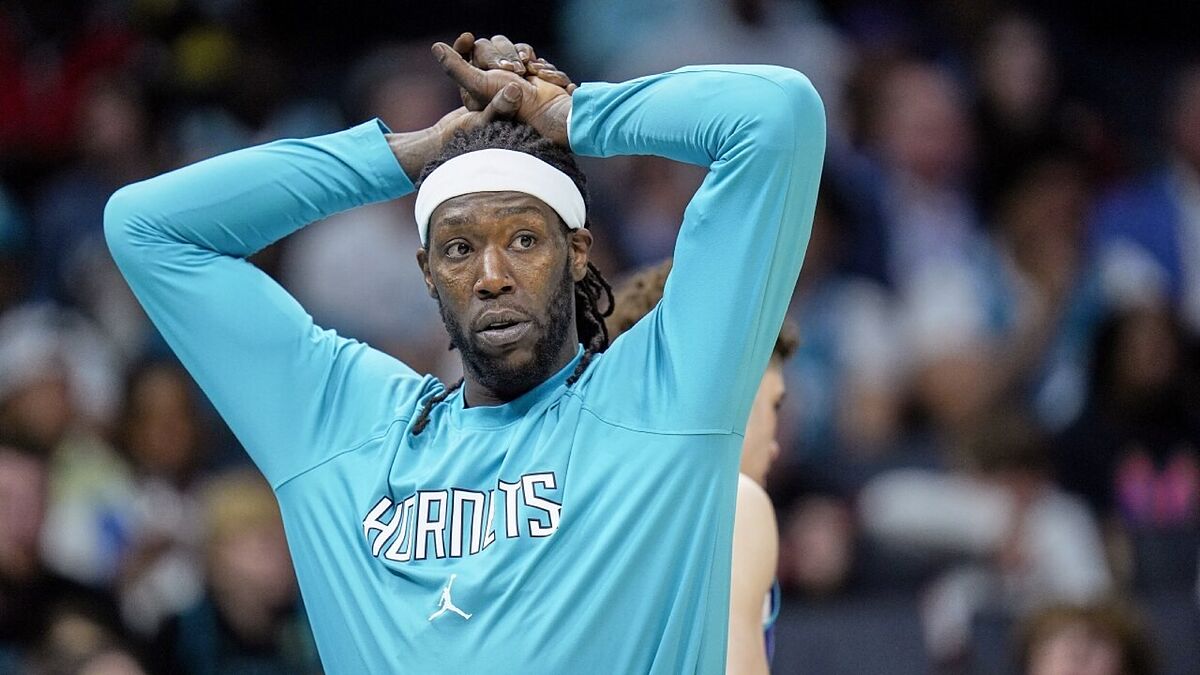 Montrezl Harrell has gotten himself into a good lo. The Hornets center faces a sentence of between one and five years in prison and a fine of betw

Montrezl Harrell has gotten himself into a good lo. The Hornets center faces a sentence of between one and five years in prison and a fine of between 1,000 and 10,000 dollars when he is accused of three felonies related to drug possession after a Kentucky state trooper caught him in mid-May with more than a kilo of marijuana packed in vacuum bags.

At first, Harrell only showed a small amount of marijuana that he had on his pants, but upon searching the vehicle, the police officer noticed that there was almost three pounds in a backpack located in the back seat. The player was scheduled to be indicted earlier this week, but the arraignment has been delayed until July 13.

Harrell, 28 years old and 2.01 meters tall, could see his NBA career compromised, since he has just finished his contract with the Hornets, who have paid him 9.7 million dollars this season, and he is a free agent. If his case is not resolved favorably and quickly, he may have trouble finding equipment.

Until now he has accumulated 458 games in seven seasons in the League divided between the Rockets, the Clippers, the Lakers, the Wizards and the Hornets. His averages in that time have been 12.9 points and 5.3 rebounds. His peak in the NBA was when he was named Best Sixth Man at the end of the 2019-20 season.

Tags: Charlotte hornets, basketball nba
NBA: The Chicago Bulls find a star they haven’t seen since the time of Michael Jordan
NBA rumors: Indiana Pacers want Ben Simmons for Sabonis
NBA: Klay Thompson is already scared with his grimace: 24 triples in a row like nothing!
NBA 2843

Loading...
Newer Post
Another chapter in the crisis of the International Boxing Association
Older Post
Diversabox opens its first gym based on boxing, cycling and TRX